By AdemetanAbayomi (self meida writer) | 24 days

Ogbeche broke into the PSG main team ahead of preparations for the 2002 FIFA World Cup. He was them called up to the Super Eagles team but failed to perform in Korea/Japan Mundial. 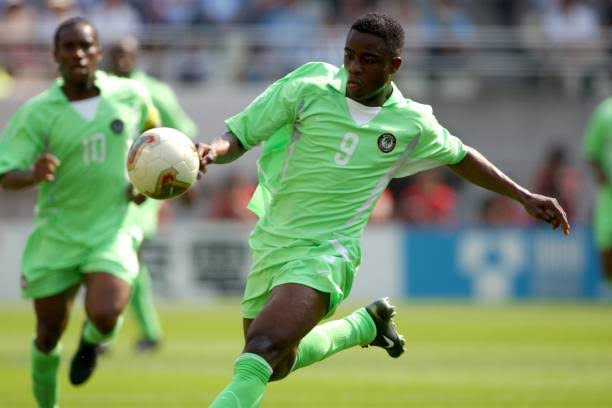 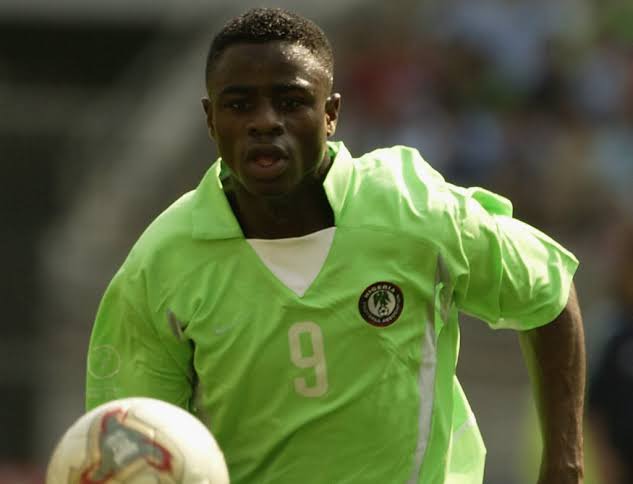 The striker scored less than five goals for the West African side and became a journeyman afterwards. 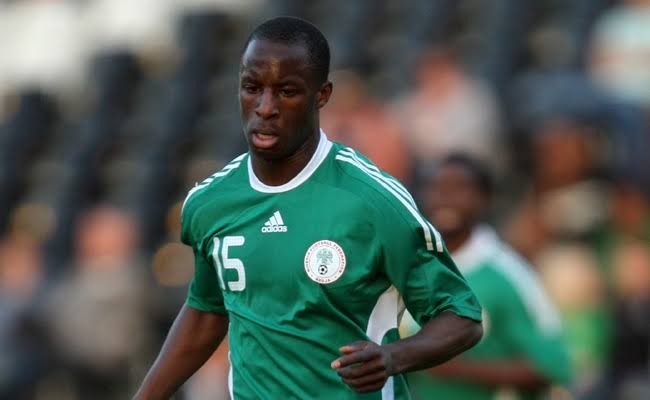 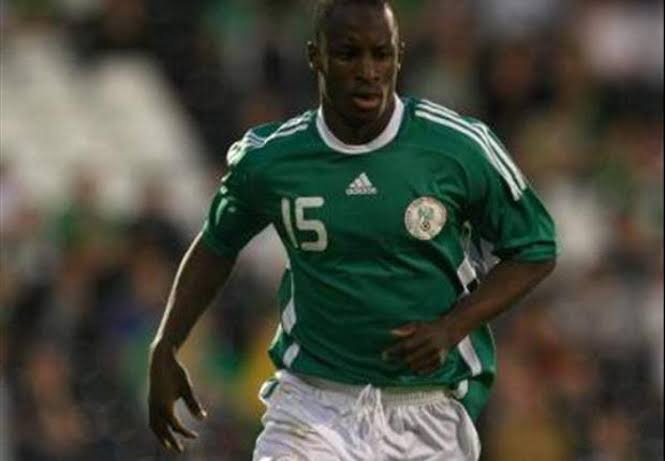 Sone Aluko was supposed to be brilliant. Unfortunately the winger fell victim to the Super Eagles' curse and his natural ability, skills and pace seemed to have been left on the baggage conveyor at Rangers. He played just seven times for the Super Eagles. 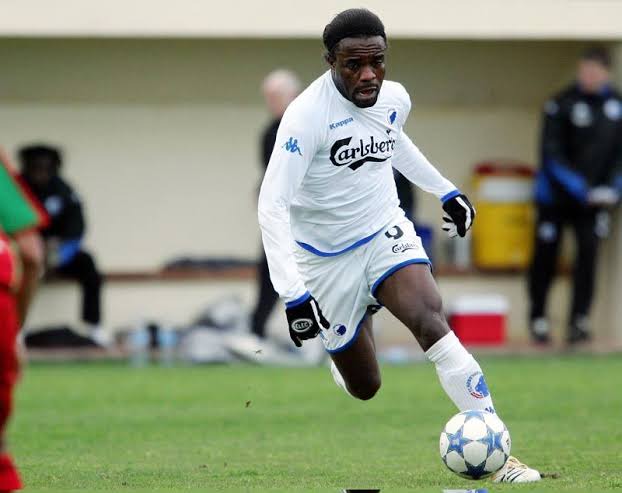 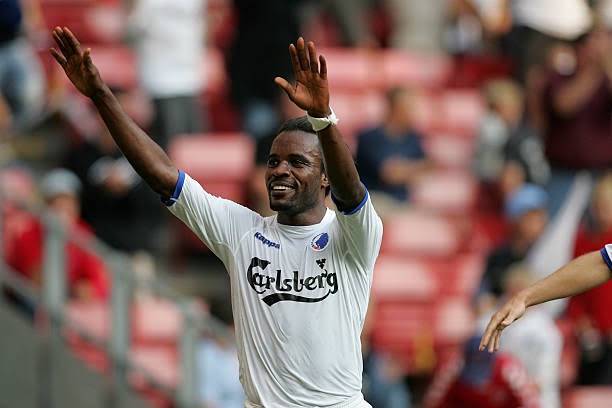 Ijeh has scored plenty goals for Malmo in the 2001/2002 season. The striker was a menace in the Scandinavian region. He became an unwanted material when he made an unproductive international debut against Jamaica in 2002. You can't help but think his career was tainted in the Green and white.

Owubokiri was worshipped at Estrela Amadora and Boavista duo to his predatory presence in front of goal. 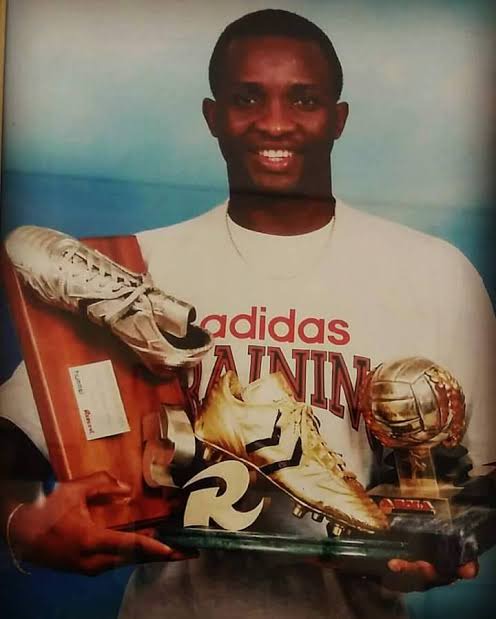 But he fell victim to the curse of Super Eagles and despite playing 23 times for Nigeria the striker scored only one goal. 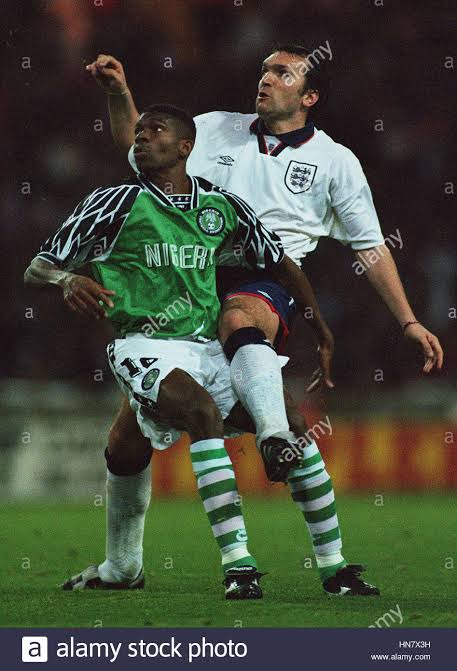 Obviously Efan Ekoku benefitted greatly from having such a wonderful career at Norwich City and AFC Wimbledon but surely he feels aggrieved by not playing too much for Nigeria. He won the 1994 Africa Cup of Nations. Don't get me wrong the ex Nigeria international is an absolute god but would he have had more success if he had played more than six times for Nigeria?

These 20 Hilarious Pictures Will Genuinely Keep You Entertained (Photos)

Lai Mohammed speaks on the security challenges in Nigeria

"My Plan B Is No Leave No Transfer"- Yul Edochie

If You Have This Bulb At Home, Here Are Some Dangers of Mishandling it, And How You Can Avoid Them