Top 10 players with the most assists in Premier League history 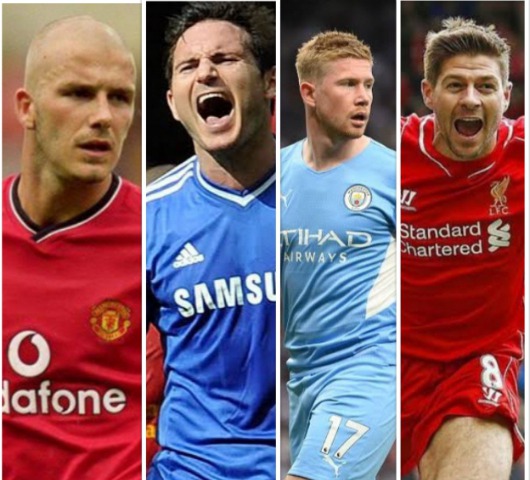 The Premier League has been blessed with many great creative players since it was formed in 1992.

Often it is the goal scorers that gain most of the attention in the Premier League, but many goals wouldn't have been scored if not for the players providing the crucial assists.

Players like Kevin De Bruyne have taken the supply of the assists to another level in recent season but he's only 10th on the list of the players of all time. Below is the list of the top ten players with the most assists in the Premier League history. 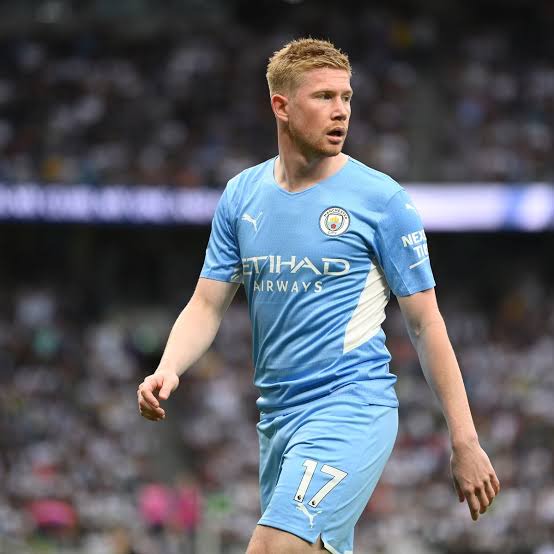 De Bruyne has been absolutely sensational for Manchester City since joining the club from Wolfsburg in 2015. The Belgian international has been instrumental in Manchester City three Premier League in the last four seasons. De Bruyne has recorded double figures in assists in four of his six seasons with City. His best season came in 2019/2020 season, where he contributed a remarkable 20 assists. 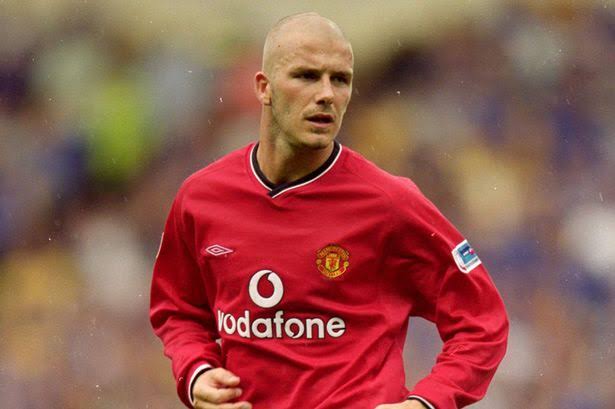 David Beckham was a stand-out performer for Manchester United in the period which they dominated the Premier League under Sir Alex Ferguson. The midfielder won six titles, and his assists were key to that success.

Beckham had double figures in assists in three of his nine seasons at Old Trafford, his best total was 15 in season 99/00, as he helped United to another league title. Beckham eventually moved on from Manchester in 2003 to join Real Madrid, but the part he played in United's success shouldn't be forgotten about. The former England international is the one of the only two players still active in the list and still has a chance to increase his tally. 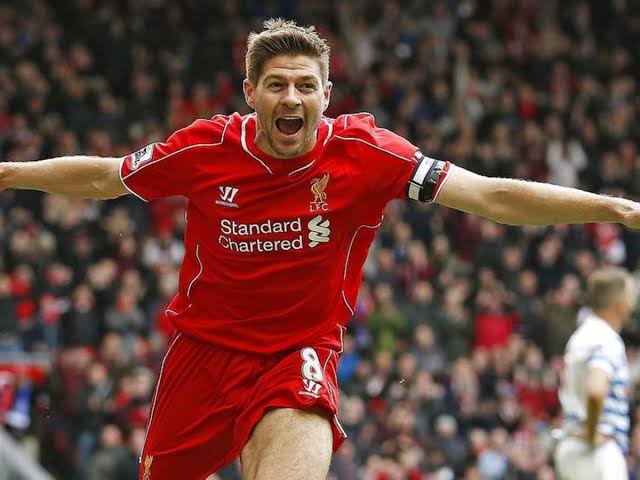 Gerrard is the only player in this list that didn't win the Premier League.

Gerrard recorded double figures in assists on three occasions, his best output coming in the 2013/2014 season with 15 assists. Gerrard's longevity as a player was remarkable, and he managed to record at least five assists in 12 Premier League seasons. 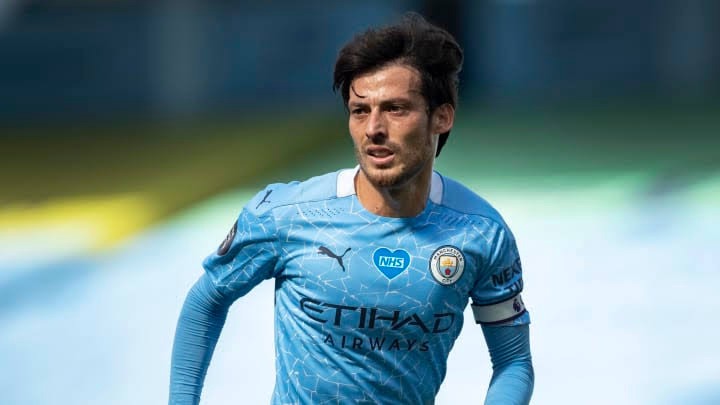 The four-time Premier League winner had a dominant decade at Manchester City, as he helped the blue-half of Manchester to the sort of success their city rivals at Old Trafford had previously enjoyed in the league.

In his 10 years at City, Silva reached double figures in assists seven times, which shows just how consistent a player he was. His best season came in 11/12, where his 17 assists helped City to a first Premier League title. 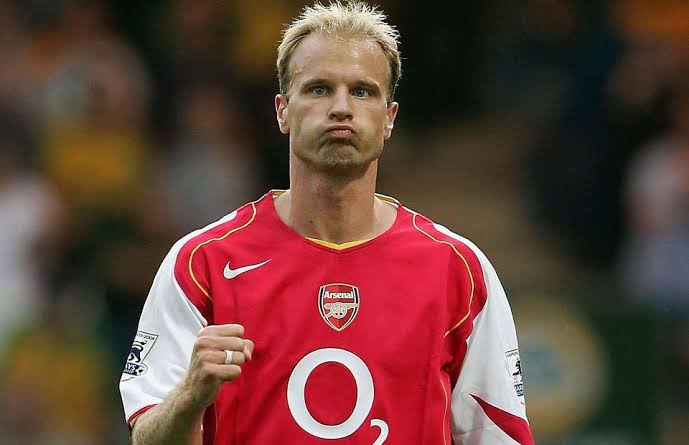 Bergkamp played an integral part in the Arsenal side that won three league titles in the late 90s and early 00s. The Dutchman scored many spectacular goals but also contributed many assists during his time in the Premier League.

In his 11 years with the Gunners , Bergkamp reached double figures in assists three times, his best figures came in the 1998/1999 with 16 assists. 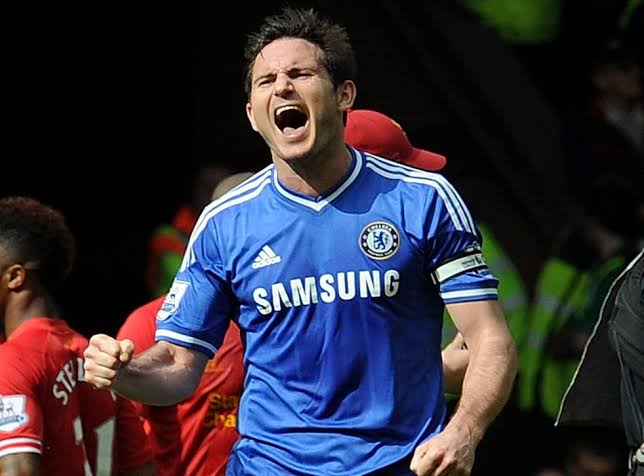 Frank Lampard is the greatest goalscoring midfielder in the history of the Premier League but the former Chelsea's manager wasn't only good at scoring goals, he was also good with assists. He contributed 102 assists in his Premier League career. 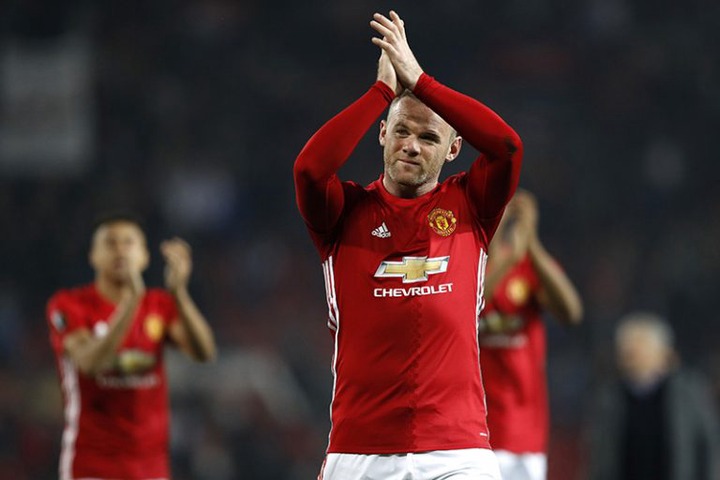 The former England international was fantastic during his Premier League career, he was a great goalscorers with 202 goals, behind only Alan Shearer in the Premier League of all time, he also registered 103 assists in the league. 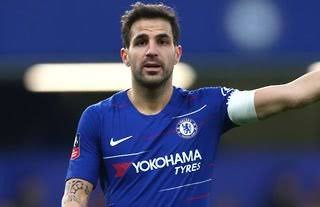 The Spaniard was exceptional during his Premier League career playing an integral part for Arsenal then Chelsea.

During his time at Arsenal, Fabregas earned double figures in assists for four seasons in a row, contributing a remarkable 20 assists in the 2007/2008 season.

After three seasons with Barcelona, Fabregas moved back to the Premier League to join Chelsea, and contributed 19 assists in 2014/2015 season. Fabregas is one of the greatest playermakers in the Premier history. 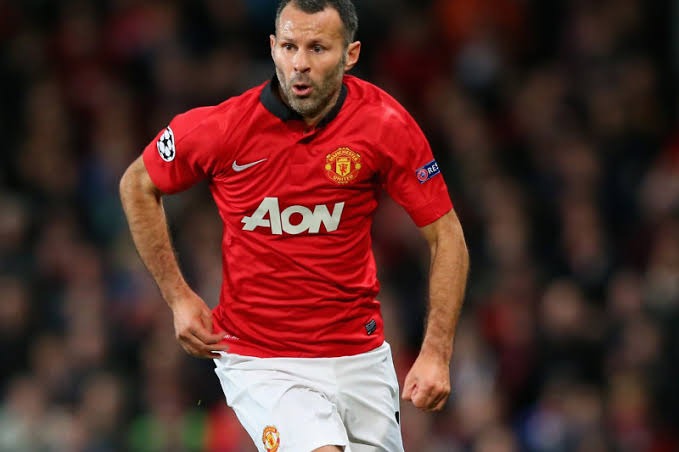 Ryan Giggs was a key man for Manchester United for over 20 years. He played in 22 Premier League seasons and managed to register at least one assist in all the seasons.

Giggs registered double figures in assists on seven occasions, with his best number coming in 09/10, where he contributed 12 assists. He won 13 Premier League titles with United