In their first three games of the league season, Mikel Arteta's Arsenal gave the fans a huge scare. For the first time in many decades, the Gunners had no points from three games and were sitting at the bottom of the league table. While many rival fans mocked Arsenal and Arteta, some home fans wanted him out. 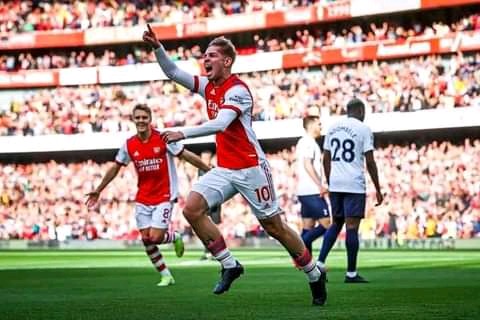 In just few weeks after that unfortunate start to life in this season's EPL, the tides have turned for the Gunners. From their 1-0 victory over Norwich to their 3-1 victory over Tottenham in the London derby, Mikel Arteta's Arsenal are back into their strides 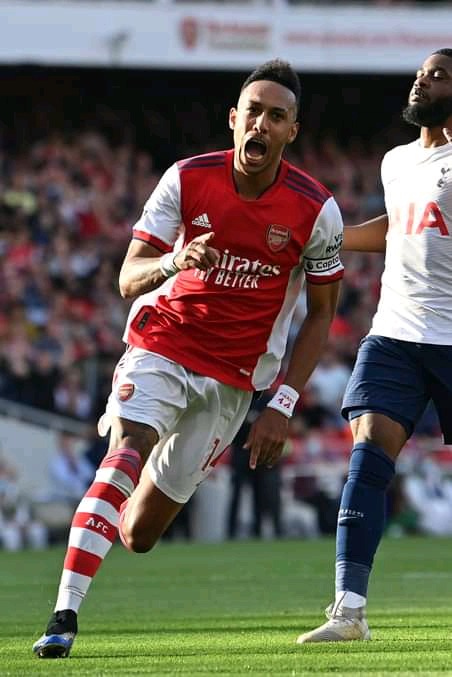 Although he was perturbed about the performance of his team and the backlash they received in their first three games, Arteta believed that his boys would click soon and that fans would see a different Arsenal. 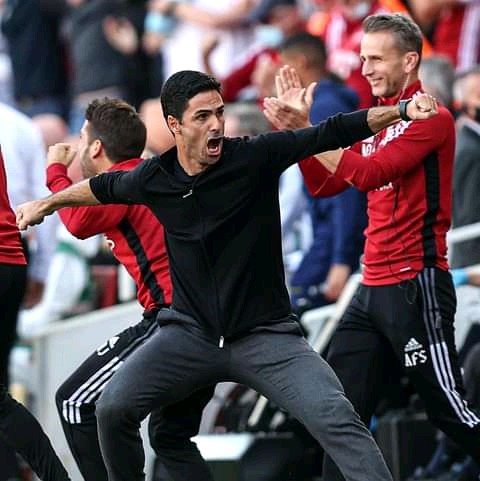 After three consecutive losses, the Gunners have now won three consecutive EPL games and one in the EFL cup. The most beautiful memory about this victory over Tottenham is the precision from this team in carrying out their primary tasks on the pitch. They attacked as a unit and defended as a unit too 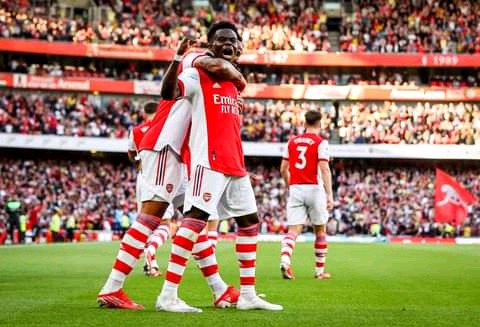 Mikel Arteta has been consistent with team selection and the boys are finally giving the fans something to cheer about and giving them reason to believe in the process. In 45 minutes, Arteta's young men had brushed Tottenham aside with three beautiful goals. Emily Smith Rowe and Bukayo Saka have struck an understanding and that can be seen in the way both players have assisted each other

The team have shown passion and dedication in their games and the first forty-five minutes against Tottenham is probably their best since the league returned this season. Mikel Arteta's decision to give Ramsdale chance is also working as the goalkeeper has made vital saves in the games he has played for Arsenal 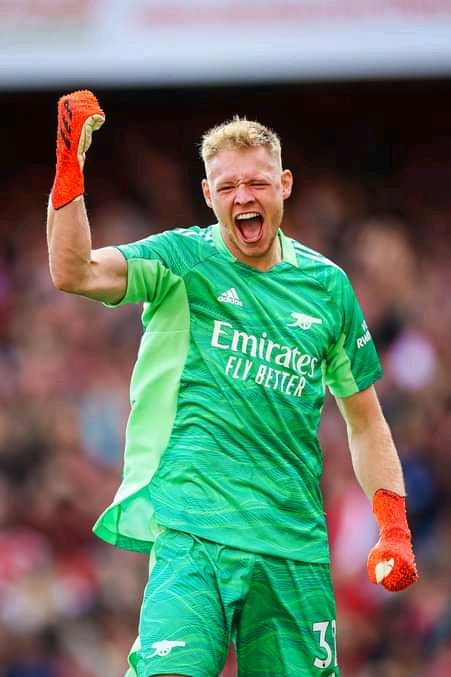 A beautiful sight from the victory against Tottenham is Thierry Henry applauding the players from the stands for their level of discipline and the kind of football they played.

The team defended well, attacked well and had some individual players who stood out. Since Takehiro Tomiyasu joined Arsenal, he has become a right back that Arsenal fans can be proud of. To some, he reminds them of the good old days of Bacary Sagna. The Japanese right back had 67 touches on the ball, and made more ball recoveries than any player on the pitch. No player has dribbled past Tomiyasu in the EPL since he made his debut for Arsenal 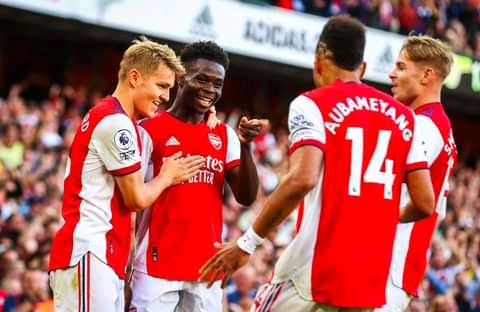 When Mikel Arteta told the fans to trust the process, he knew what he was saying. When Arsenal were battered by Manchester City, fans left the stadium before the end of the game. This time round, they stood behind their team and gave them ovation 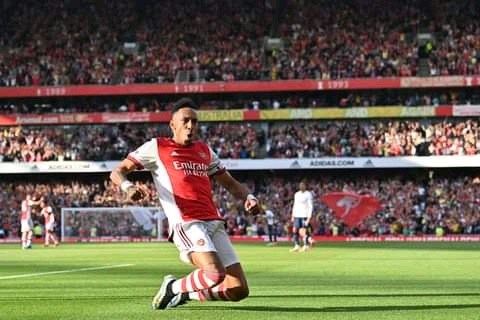 The league is still a marathon, yet Arteta's Arsenal are back to the form their fans would be proud of; now they can truly trust the process