By Michealfinest (self media writer) | 19 days ago 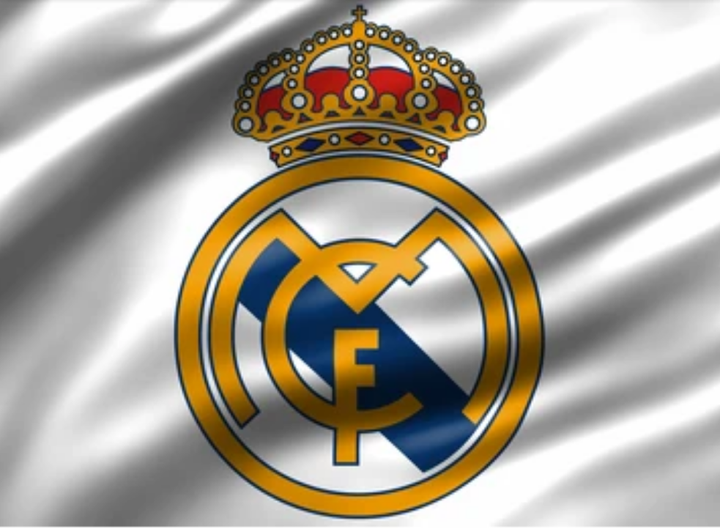 Real Madrid could reportedly make a move for Inter Milan centre-back Alessandro Bastoni. The 22-year-old defender was signed by Inter Milan in 2017 and has been a key part of the side since the 2019-20 season.

Mundo Deportivo have reported that Real Madrid manager Carlo Ancelotti is keen on signing his compatriot. Another player that Ancelotti has an eye on is Chelsea defender Antonio Rudiger. The report states that Bastoni would cost Real Madrid around €60 million.

Bastoni has played 81 games for Inter and he has been a part of the Italian national team as well. His current contract with the club expires in 2014, having signed a new contract earlier this year. 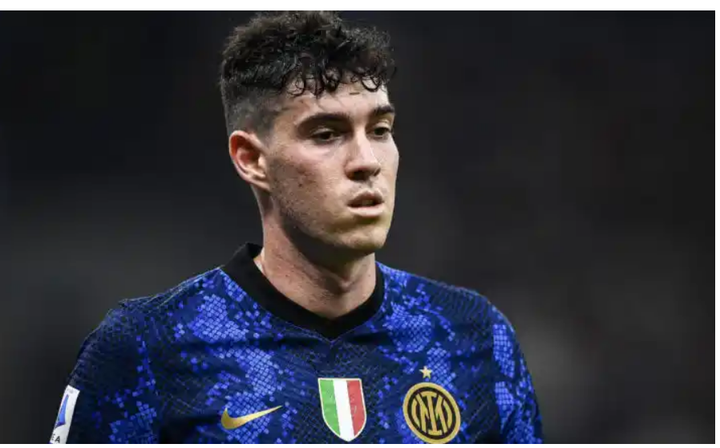 Real Madrid sold two of their first-choice defenders – Sergio Ramos and Raphael Varane – earlier this summer, which was a surprising move. The duo was a key part of the Spanish giant’s successes in recent years. They brought in David Alaba from Bayern Munich, who has featured at centre-back and left-back at Real Madrid. Eder Militao and Nacho have been the others that Ancelotti has used at the back this season.

While Alaba is a world-class defender who offers versatility, leadership, and great ability with and without the ball, Militao hasn’t quite impressed since his big-money move. Nacho has been solid and offers incredible versatility as he is capable all across the backline. But, he turns 32 next year and isn’t a long-term solution at the back.

Real Madrid need a defender who can be a part of the defence for the next decade or so, as they did with Varane and Ramos, who were signed when they were young.

Alessandro Bastoni could be that player, who can provide stability to the Madrid backline.

The Italian, who is just 22 years of age, is good with the ball at his feet and can bring it out from the back, while also begin attacks with his passing. He is a defender who is good in the air, shows fantastic athleticism, and likes to stay close to his man and make key tackles. Bastoni has primarily played in a back three, as the left-sided defender.

Real Madrid should make a move for the Italian next summer, but the asking price of €60 million seems a tad too high for Bastoni. It will also be interesting to see if the Spanish club will be willing to play two left-footed players, i.e. Bastoni and Alaba, in the backline. Alaba could also be moved to left-back if needed.

Bastoni is a player with great potential who could go on to become a key player for Real Madrid for the next decade and more.