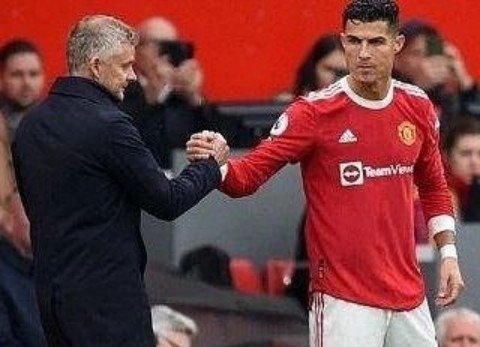 Manchester United football club of England under the leadership of Ole Gunnar Solskjaer played their 9th game of the English premier league campaign yesterday against Liverpool at the Old Trafford.

The host in the game were not impressive as they have been so inconsistent with their level of performance so far this season across all competitions which has cost them a lot by dropping vital points. 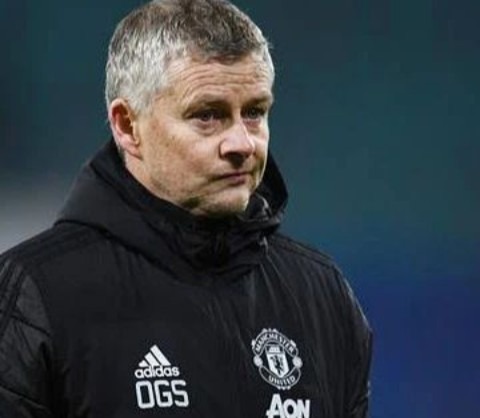 Before the last international break, they had disappointing encounters playing against Aston Villa and Everton with five points dropped (L1 D1) which they were hoping to fix after the break against Leicester City only for them to suffer another loss.

The situation became worse yesterday when they yet again suffered another defeat this time in a humiliating way like they did in their 6-1 defeat against Tottenham Hotspur in the last season.

Since Ole Gunnar Solskjaer took charge the helm of affairs at the Old Trafford in 2018, there has not been something really spectacular about the club as they are yet to win any major trophy under his guide. 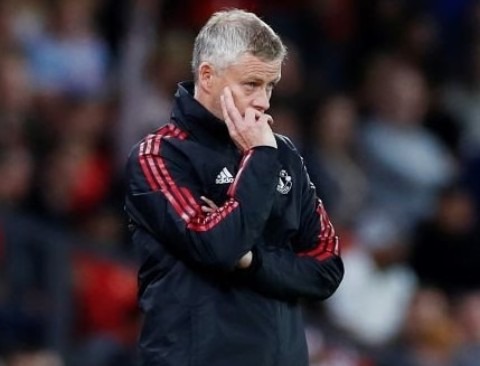 The former Molde football club of Norway manager kick-started his managerial career well after taking over from Jose Mourinho as a caretaker manager for the rest of 2018/19 where he won 14 of his 19 matches in charge, which prompted the club to give him a three-year contract to take over as the manager on a permanent basis.

With the bid to dwell on their last season success and do more better in the current campaign having reached the final of the UEFA Europa League where they lost narrowly to Unai Emery's Villarreal team and finishing as second in the premier league behind Manchester City, they brought in Cristiano Ronaldo from Juventus in the last summer transfer window to reinforce the attack line and keep the result coming.

Their intention started working out in the early part of the season as the Portuguese picked up his scoring form from where he left off before his dream move to Real Madrid in 2009, scoring decisive goals to help the team in all competitions only for things to start working the other way round with the overall performance from the team. 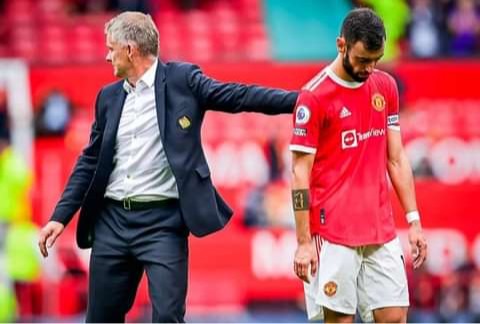 Liverpool at the Old Trafford yesterday got a convincing five goals to nil win courtesy of a hat-trick from Mohamed Salah and a goal each from Naby Keita and Diogo Jota which as such dropped the Red Devils to the 7th spot on the table.

The host in the game were three goals behind in the 38th minute before they conceded the 4th in the late minute to the end of the first half just before the half time break.

The fans were so furious and disappointed in the tactical approach of their manager and as such started leaving the stadium 15 minutes to the end of the game. 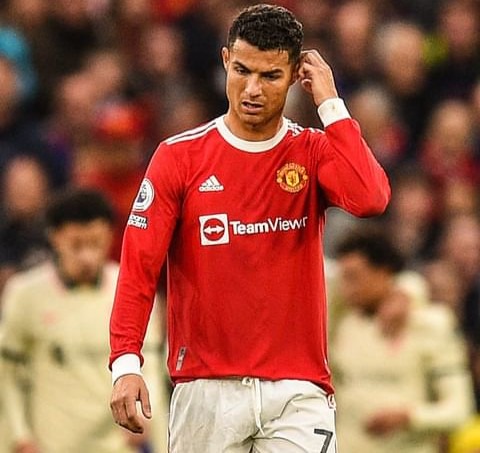 After the game, Ole Gunnar Solskjaer cannot but expressed his feelings about the result and here are three things he said:

- He was at first disappointed in the total performance of the squad as he admitted that they are at the rock bottom and as such cannot feel any worse than that after been thrashed five goals to nil at the Theatre of Dreams.

- He cannot but also points to the fact that yesterday was the darkest day he has been leading the Manchester United players, as they were not good enough both individually and as a team. 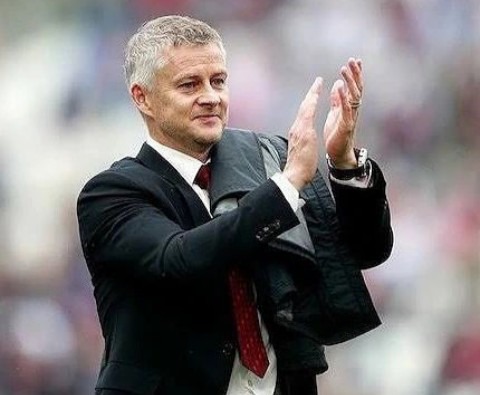 - He then capped it all that they are too close to give up at this point as they have to keep pushing and always hope for better days. He reiterated that he has no doubts in him that he's still the right man for Manchester United job.

Should Ole Gunnar Solskjaer be given more chance at the club like the decision of the board or he should be shown the way out or is he truly the right man for the Manchester United job?