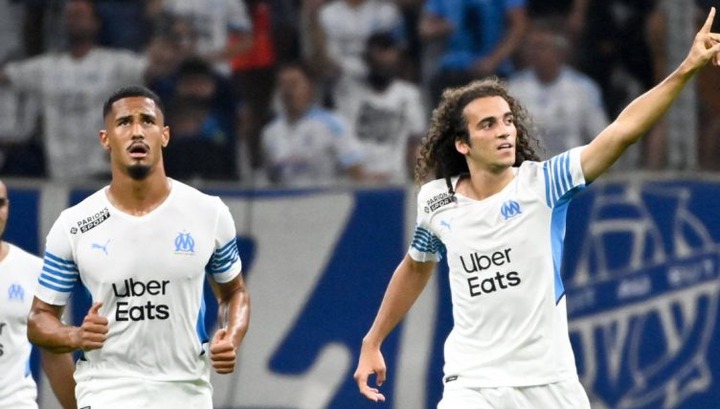 •Saliba and Guendouzi appear to have found a new lease of life at Marseille (PHOTO: Getty Images) 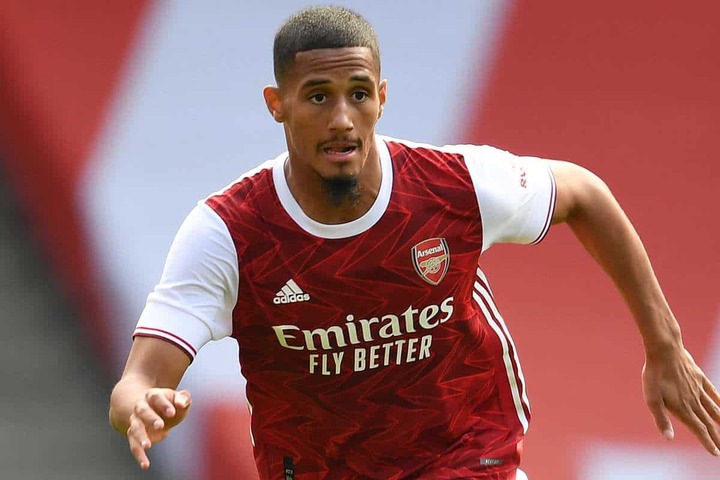 They were given the cold shoulder and told point blank that they did not feature in the team's plans for the immediate future.

They were among the cast aways, the players who were not considered good enough for the Arsenal team Mikel Arteta was trying to build.

For two seasons now, the duo of Mateo Guendouzi and William Saliba have been on the fringes, always being shipped out to other clubs elsewhere in Europe for loan deals.

Despite not having many options in his leaky defence, Arteta did not deem it fit to allow Saliba play.

But at Marseille where he has now gone for another loan spell, he is proving to be a good fit in the right side of defence -- a problematic area at Arsenal that Hector Bellerin has so far struggled to annex.

Under the tutelage of former Argentina coach, Jorge Sampaoli, the French international is starting to enjoy a new lease of life as he has played in all but one of Marseille's French Ligue 1 games this season.

In whatever formation, whether a traditional 3-4-3 or a 3-3-3-1, Saliba has proved to be versatile with his new club now third on the league table.

He and Guendouzi, incidentally, have become one of the team's most important players. 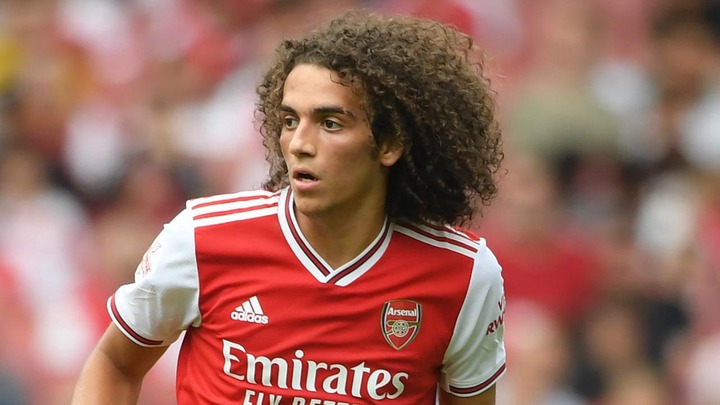 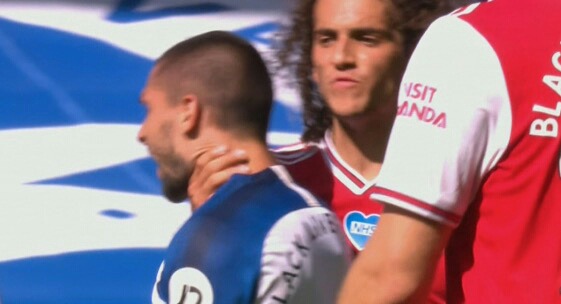 Mateo Guendouzi's journey out of the Emirates Stadium began after his unruly conduct in a match between Arsenal and Brighton and Hove Albion penultimate season.

The midfielder had openly grabbed the throat if Neal Maupay in a match the Gunners would go on to lose right at the Emirates Stadium at the tail end of the season.

That he displayed such bizarre unsportsmanlike conduct was bad enough. But his refusal to apologise to his teammates and the club was what got Arteta so angry that he decided to freeze him out of the first team.

He was subsequently farmed out to German Bundesliga team, Hertha Berlin on loan last season.

Well, he did return to the Emirates at the expiration of the loan deal but since he didn't do enough to convince Arteta he had turned a new leaf in form and in conduct, he was again sent on another loan, this time to Olympique Marseille. 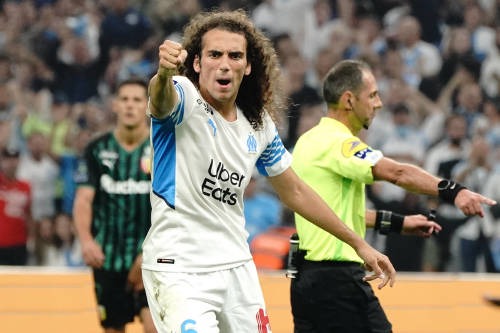 It now appears that that move was what his career needed. He has not only proved to be a life-blood of Sampaoli's team, starting 8 of the 9 league games so far played this season, he has also scored 3 times against St Etienne and now, Lorient.

Guendouzi was particularly oustanding in Marseille's 4-1 thrashing of Lorient at the Stade Velodrome on Sunday, October 17.

The 22-year old attacking midfielder had grabbed a brace in what turned out his team's biggest win of the s eason.

With the kind of form he is displaying, Guendouzi is well on the way to becoming one of the league's top scorers at the end of the day.

And Arteta could be secretly wishing he had forgiven him and tried to integrate him into his team for optimum results.

Now, it does appear that his loss has become Marseille and Sampaoli's gain.

Well, Marseille have been told they can make Guendouzi's loan move permanent. But will Arteta have a change of heart and try to recall him or he is ready to finally let him go?

For, Saliba, he just might be the right back Arteta has been looking for. But he still has a whole season to prove it. 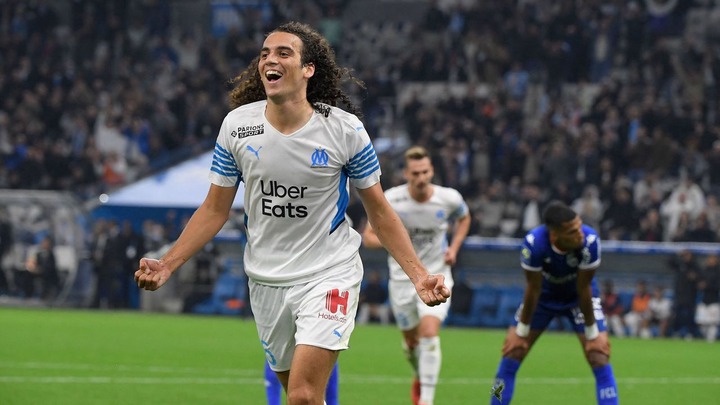