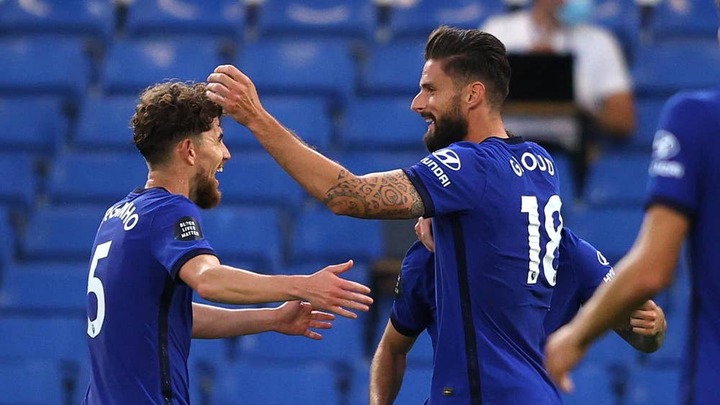 Chelsea received a boost in the race for champions league qualification for next season following a 1-0 win against Norwich city at Stamford bridge on Monday night,but they are just one point clear of Manchester united and Leicester city. 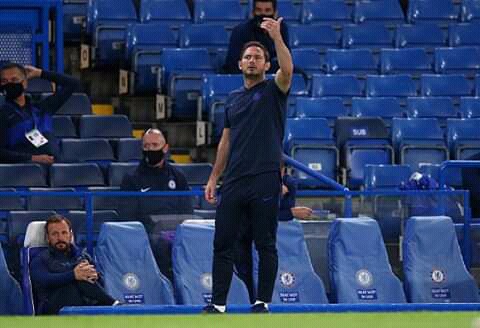 But according to reports,Brazilian star Willian has admitted he would “sign a contract tomorrow” as long as his demands at Chelsea are met.

The Brazilian has been in his best vein of form since the resumption of the premier league and FA cup football at Stamford Bridge.

With four goals and three assists in eight appearances, fans have called for the 30-year old to be locked into a new contract, with his current deal running out this summer. But the forward’s latest comments have suggested he is keen to get pen to paper on a new deal soon.

Speaking on YouTube, Willian said: “This is what I asked the club for, three years of contract. If you give me that, I’ll get the pen and sign the contract tomorrow".

The forward has scored 63 goals in more than 330 appearances for the London club, helping them to two Premier League titles. Despite his long service, the Brazilian does not believe he is getting what he wants from the London club.

“No, not for the time being. Chelsea aren’t jealous,” he responded when asked about transfer rumours.

“They didn’t say anything. At least they showed no jealousy. They’re letting go.

Just kidding. I already had a conversation with the club a few months ago, even before this stop. Chelsea only offer me two years and I asked for three. “My goal in the next contract is to sign for three years. So I haven’t had a deal with Chelsea yet".

The forward has been linked with a move away from Stamford Bridge, with Arsenal and Manchester united both seen as potential destinations.

And the Brazilian took the time to address speculation during the interview.

“ There are rumours about several teams that may be interested,” the 30-year-old added.

“For the time being, I have had no concrete proposal. 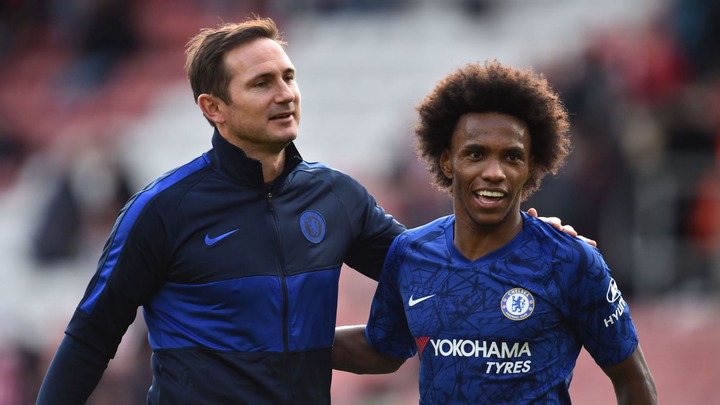 “But rumours always arise. I’m waiting. My agent hasn’t given me any news yet. I’m waiting for his call".

It comes as Frank Lampard has been sent a warning over letting Willian go too quickly.