JUV 3-2 SAM: How Tuchel could take advantage of Dybala's injury to top the UCL Group H table on 29th 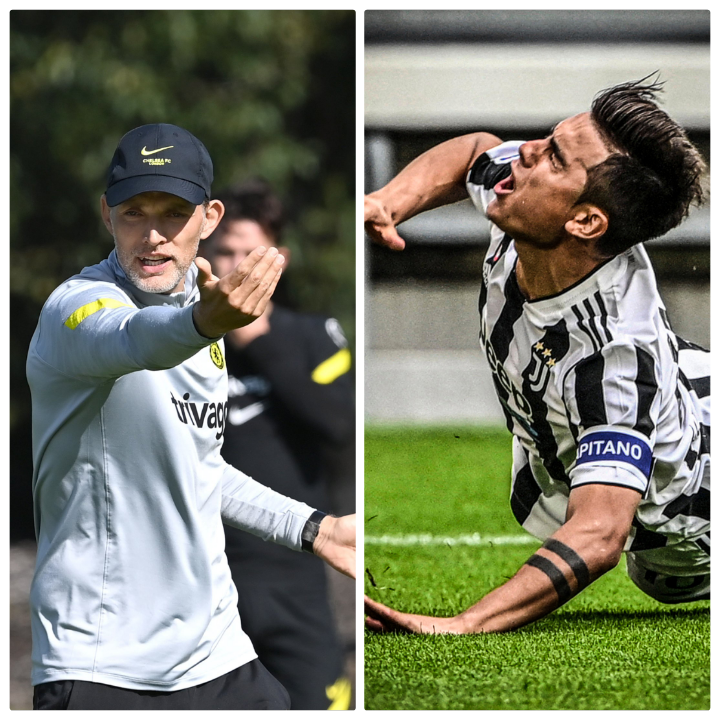 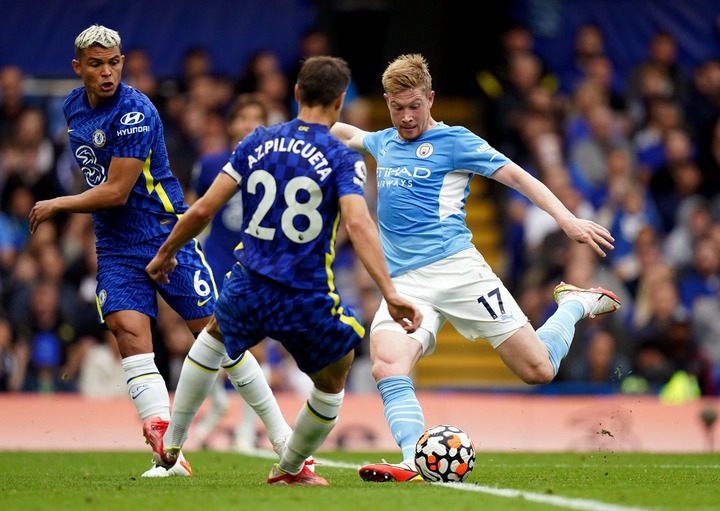 Juventus have finally got their 2nd Serie A win of 2021 season. The Old ladies have not been in form since Cristiano Ronaldo parted ways with the club. They recently played against Sampdoria and won 3-2 despite Paulo Dybala's injury.

Paulo Dybala's injury situation will sound so joyful to Chelsea fans.The blues lost their last game against Manchester City and will look forward to play Juventus on 29th day of this month. 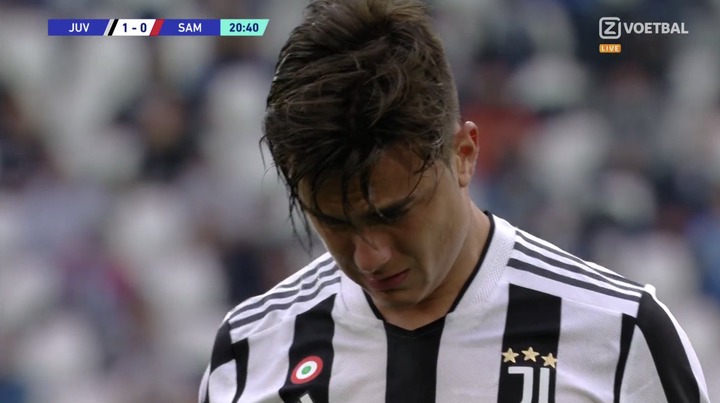 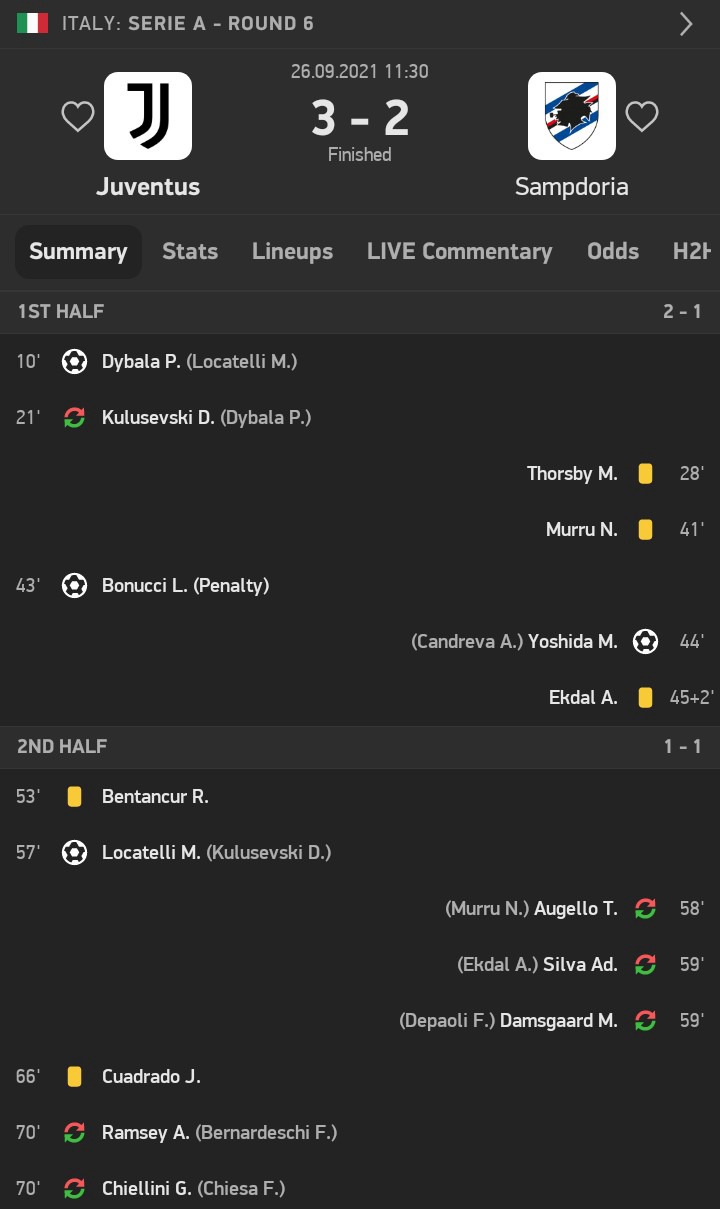 Paulo Dybala is one of Juventus best attackers, his absence will hinder the Old ladies from pressing so high. Sources like (@Fabrizio Romano) has confirmed that Paulo Dybala will miss Chelsea's game as said by Maximiliano Allegri(Juventus manager).

Thomas Tuchel can take advantage of this opportunity by starting him full attackers that day. The 3-5-2 formation will not be important because Chelsea are not trying to defend.

I think Tuchel should use the 3-4-3 formation where Romelu Lukaku will play alongside Mason Mount and Kai Havertz. 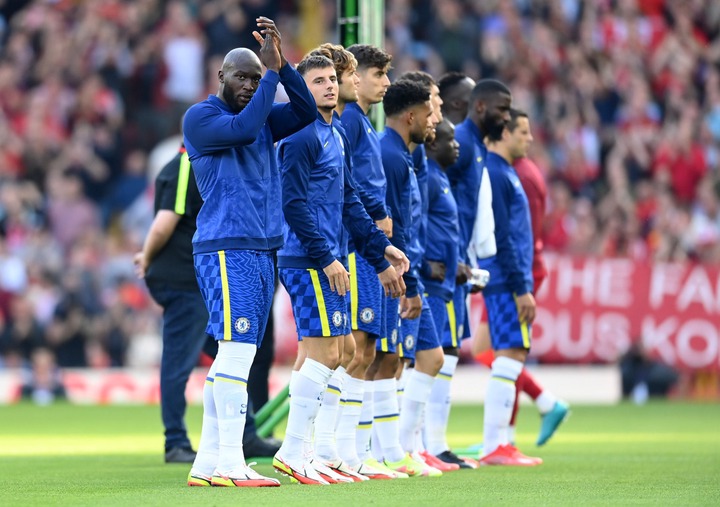 Chelsea will face other Juventus deadly attackers like Alvaro Morata and Federicio Chiesa.

Chiesa impressed so well in EURO 2020 competition, he helped Italy to win the competition after scoring some decisive goals. Chelsea's defence is so good that only Mohammed Salah and Gabriel Jesus has scored against them this season.

Juventus is still not to be underrated, they still won Sampdoria in the absence of Paulo Dybala. Their newly signed midfielder Locatelli scored his first goal in the game.

Mason Mount and Christian Pulisic are the only injured Chelsea players although Thomas Tuchel made mention of N'golo Kante's sickness after Mancity game. 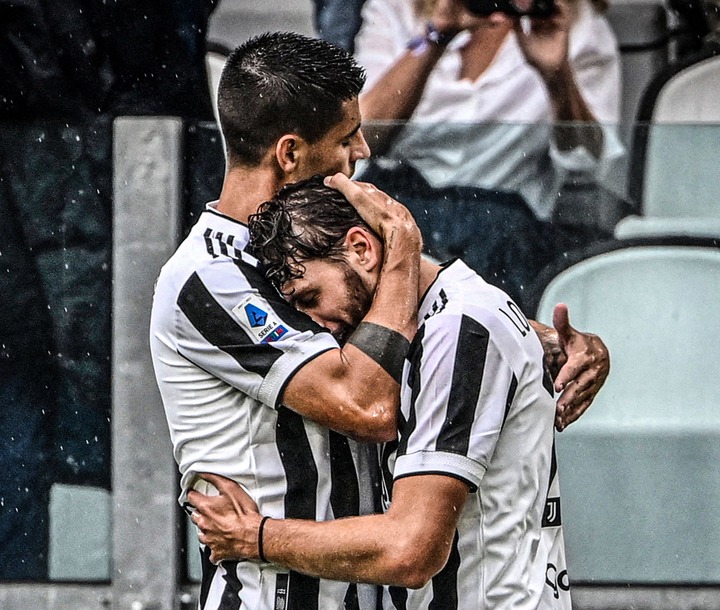 I believe Chelsea could top the UCL group H table if Tuchel uses the 3-4-3 in the absence of Paulo Dybala. 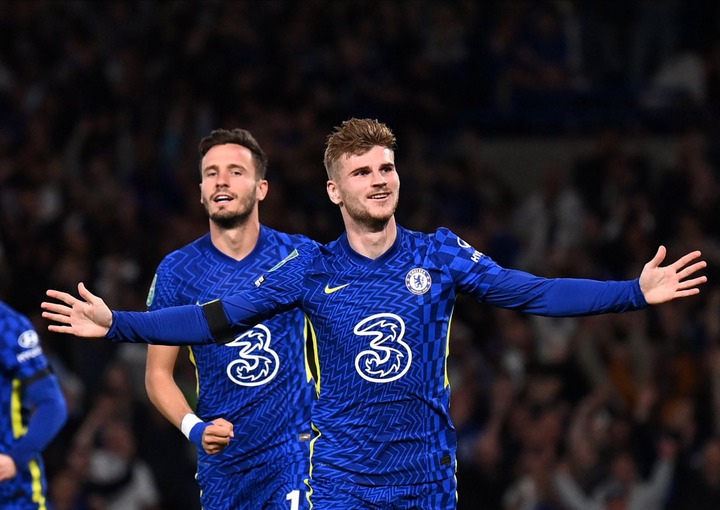