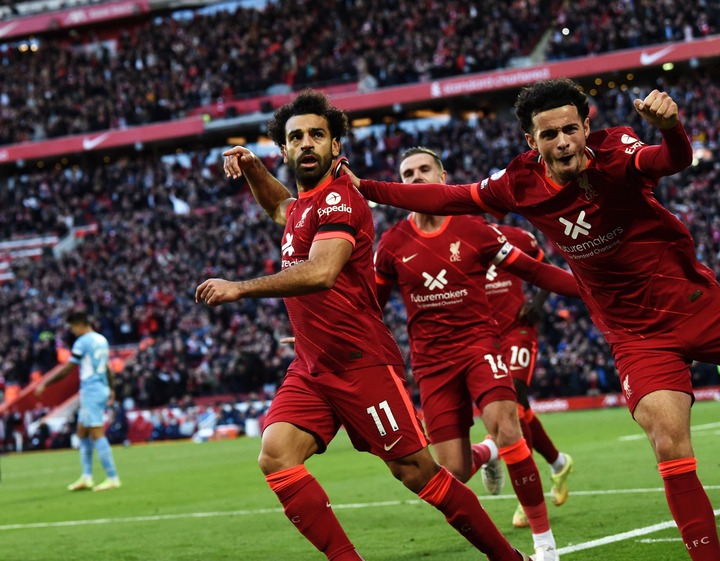 The Premier League week 9 round of fixtures sees Liverpool travel to Old Trafford to take on the inconsistent Manchester United. It's going to take everything and something really special from Manchester United to get a result against one of the best teams in European and world football right now based of current form. Analysing the past few games played by both clubs should give a clearer picture of what we are to expect by the end of the game on Sunday, and here are three reasons why Liverpool will be victorious against Manchester United. 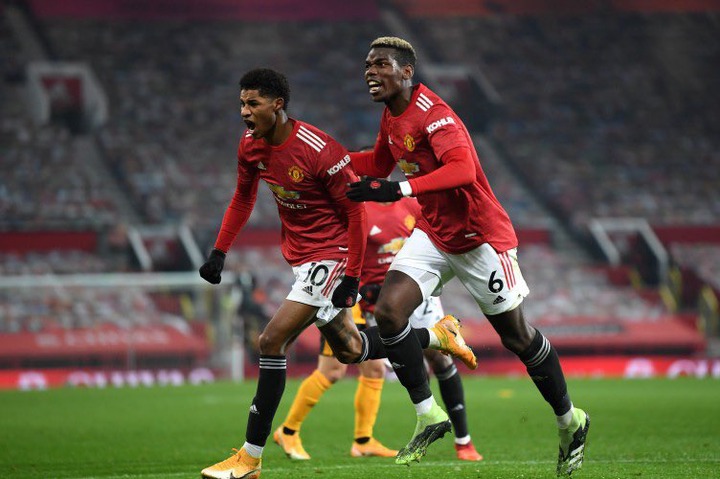 1, Liverpool go into the game against Manchester United as the only unbeaten team in the English Premier League after five wins and three draws from their opening eight games. The belief that they can beat any team they come up against is something Liverpool have rediscovered, that same form that won them their 19th EPL trophy to leave them a trophy behind their opponent on Sunday as the most successful clubs in England. 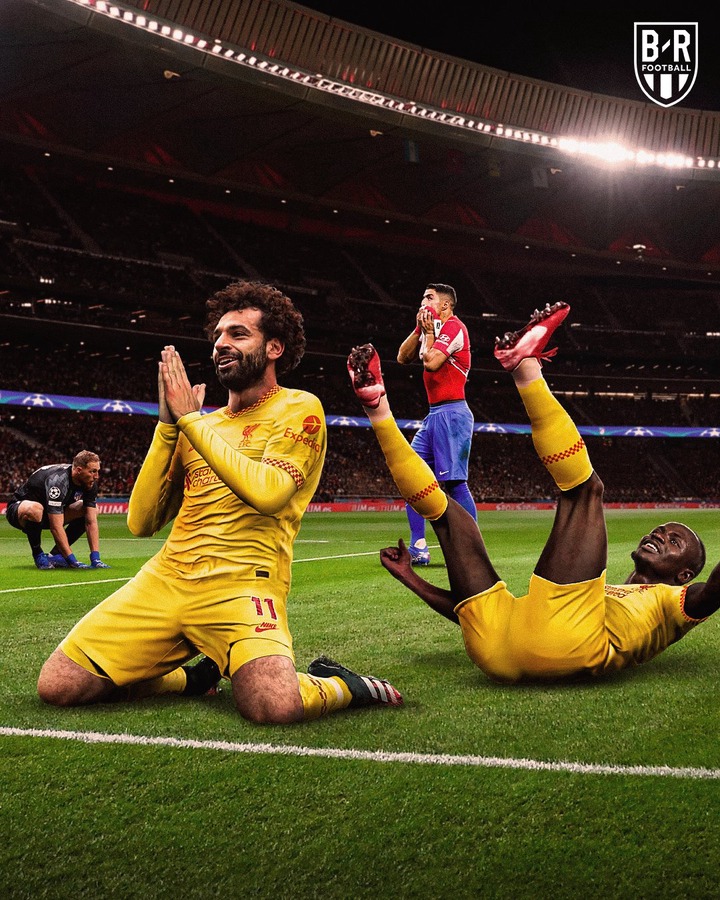 2, Going into Sunday's fixture, United are four points behind Liverpool, having taken just one point from their last three league outings. A win for Liverpool would put them 7 points ahead of Manchester United and a huge advantage over United who are amongst the teams vying for the crown. 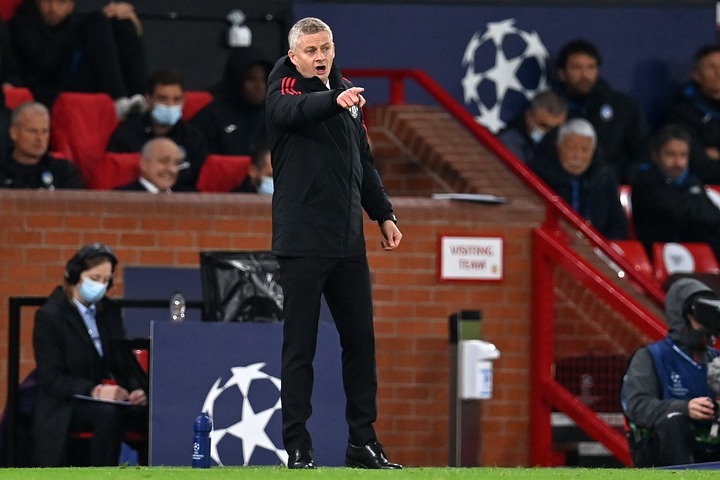 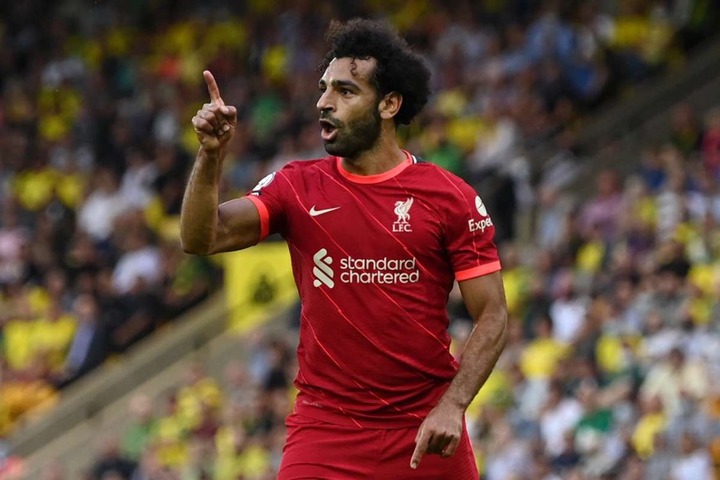 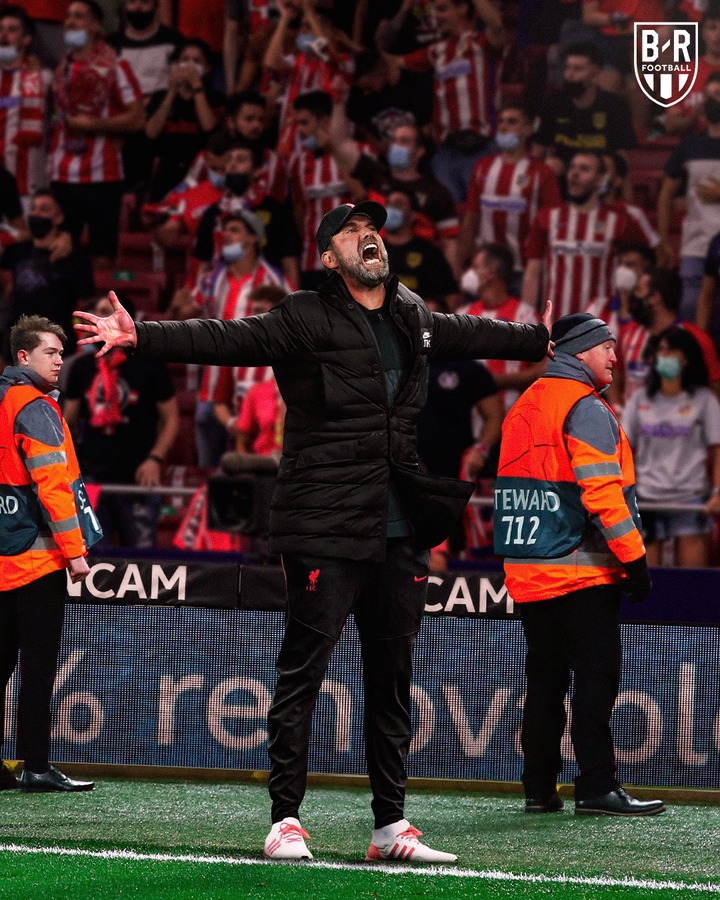