By Emidel (self media writer) | 2 years ago 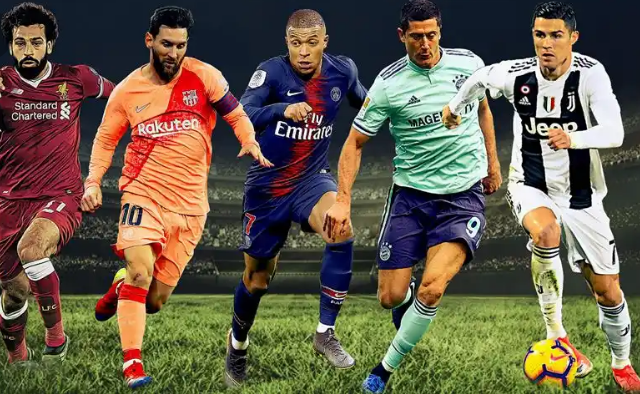 The golden boot has been the battle of every football strikers and other players. This is one of the most valuable awards in the lives of any football player.

Players like Ronaldo and Messi are known for their goal scoring abilities and they have won more golden boot award than any other person in football.

Below are the list of top five goal scorers in Europe. 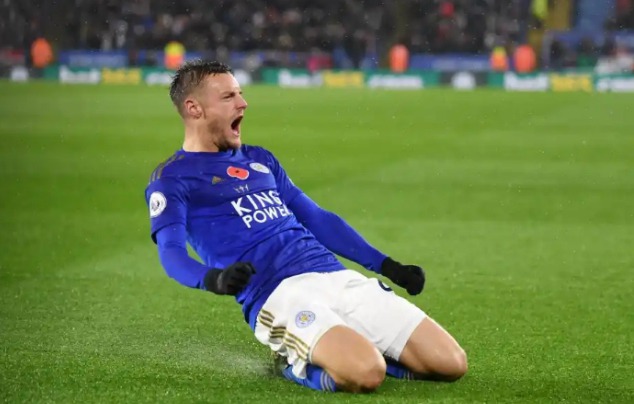 He is a football striker who plays for Leciester City club. Vardy is known for his goal scoring abilities and his speed. He has 23 goals in the English premier league. 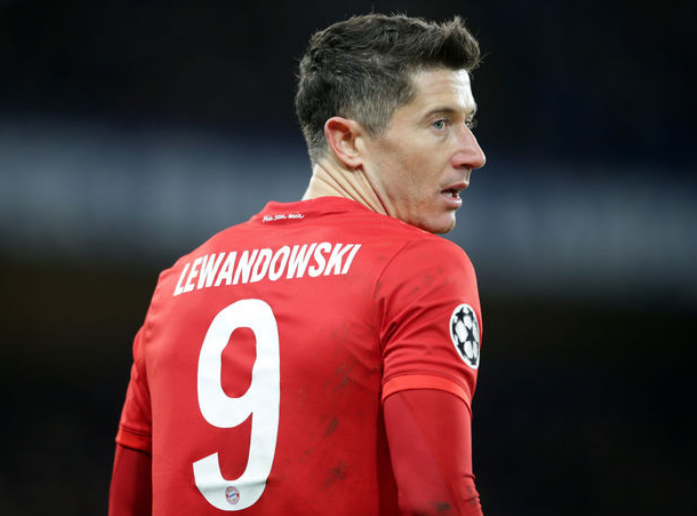 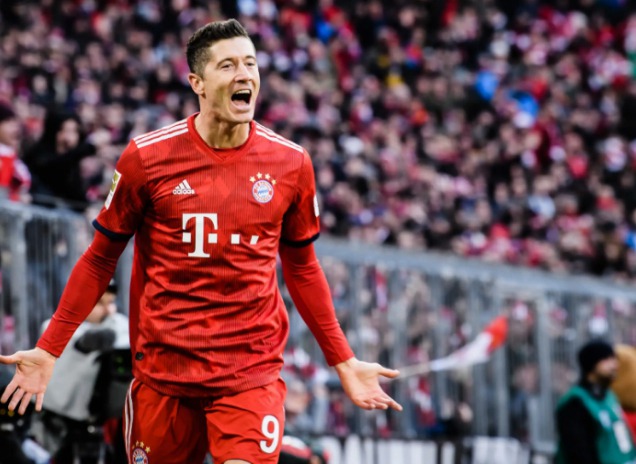 He is playing for Bayern Munich and Poland national team. He has 34 goals in the German league. 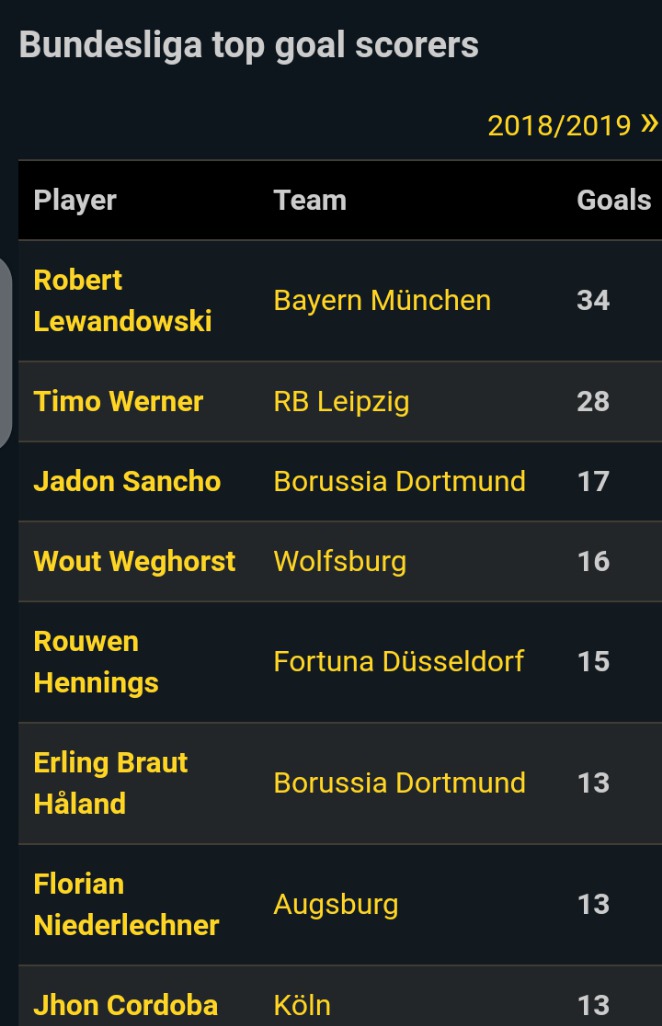 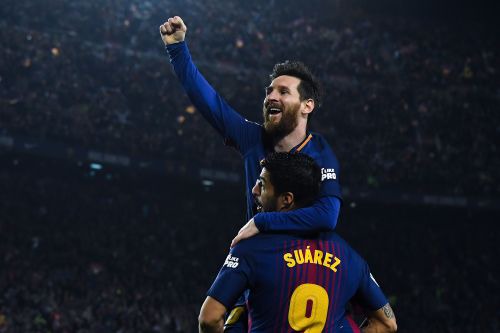 Messi is playing for Barcelona club and he has 23 goals in the Spanish league. 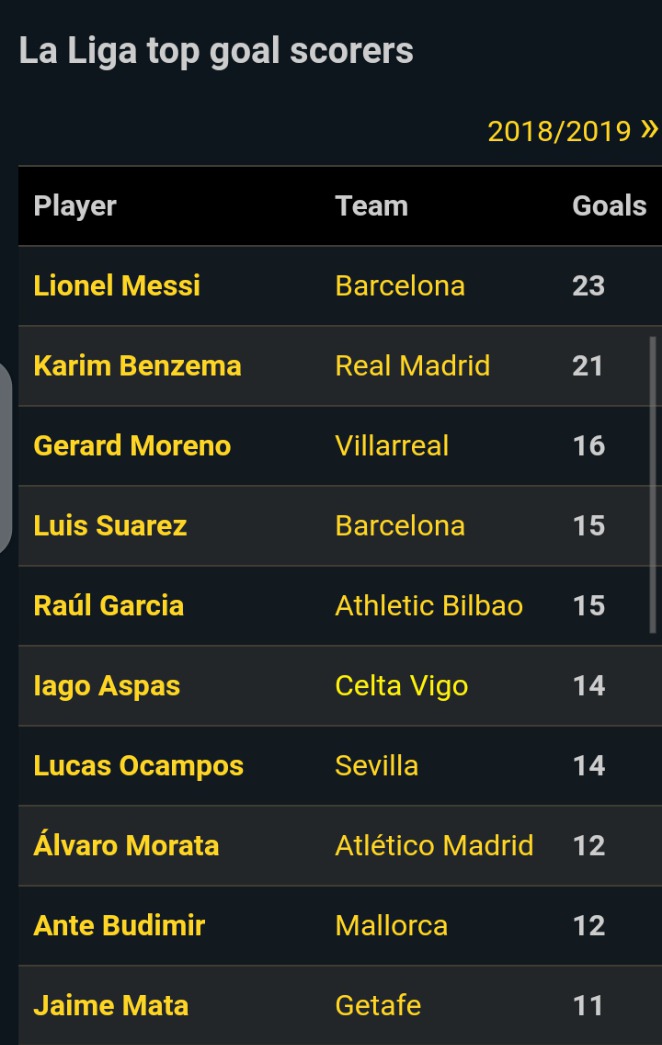 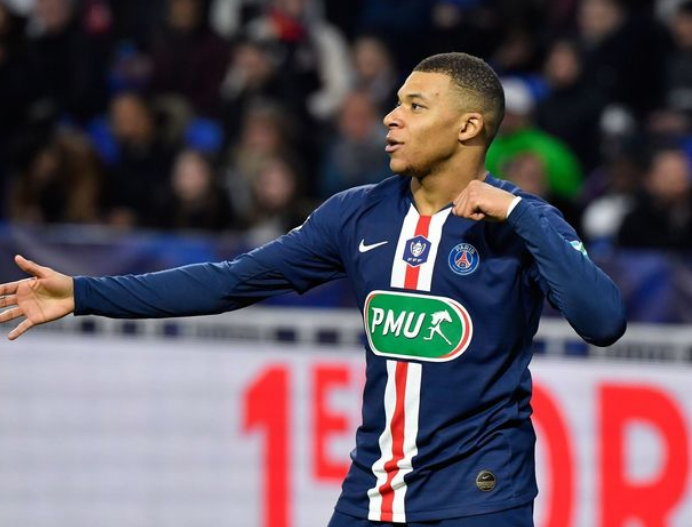 He is playing for PSG club and France national team. Mbappé has 2o goals in the French league. 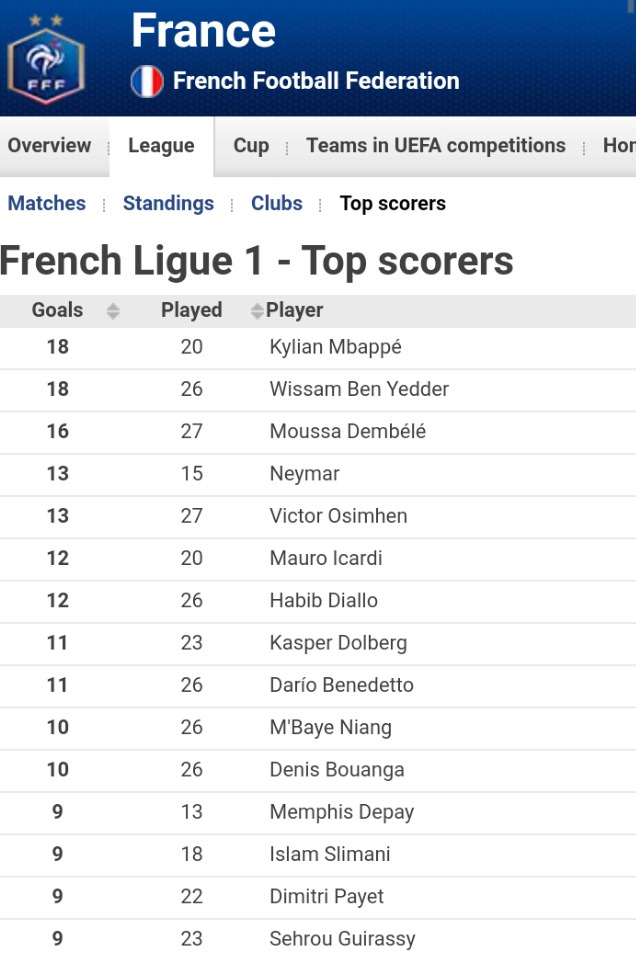 He is playing for Lazio football club in Italy and he has 29 goals in the Italian league. 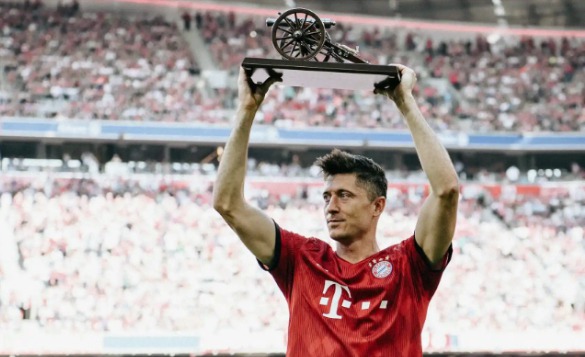 What are your take on this?

Content created and supplied by: Emidel (via Opera News )