By Sanfolabi (self media writer) | 8 days ago 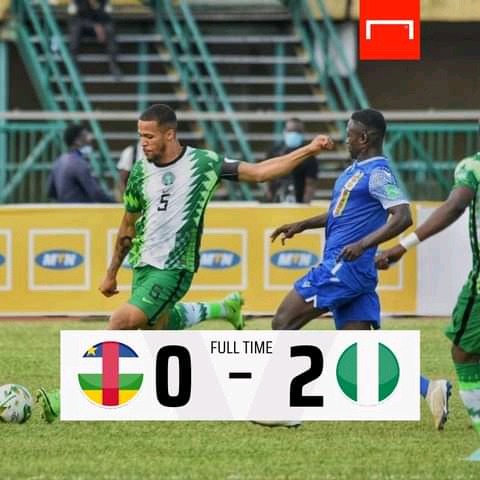 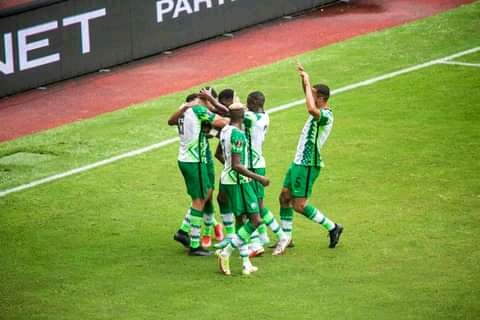 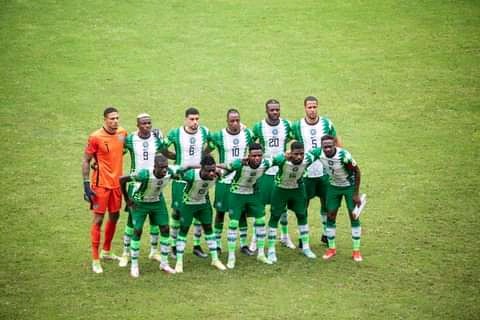 But Super Eagles could have beaten the Central African Republic beyond two goals. The team had glorious chances where they can score more but one player didn't release passes as at when due to other attackers in the box.

Chidera Ejuke performed greatly today. Super Eagles now have a player who can take out opponents one on one. Ejuke showed his dribbling skills in today's match. His dribbling helped the Super Eagles gained confidence over the Central African Republic and also made the man Interesting. But Ejuke seems to be insensitive while on the pitch today. 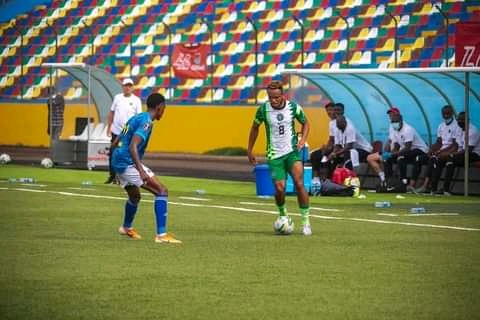 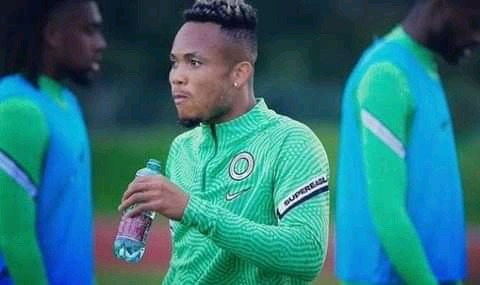 Gernot Rohr needs to tell Chidera Ejuke that football is a team game and not a show of individual skills alone. Ejuke had glorious opportunities where he could have released passes to other players after dribbling past CAR defenders but he chose to play them all alone. 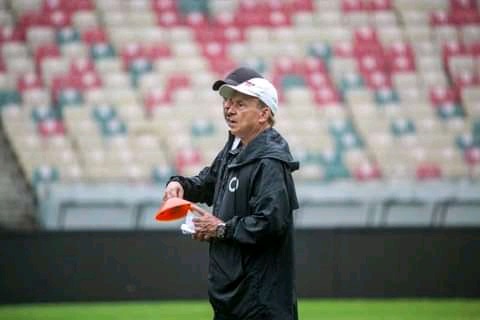 An example of this is during the 91minutes where Ejuke after a dangerous run beat past three players and shoots the ball where he could have released a pass to Victor Osimhen waiting patiently for the ball. The shots ended up being blocked by the defenders.

There are also several instances where Ejuke didn't release pass which could have helped Nigerians score more goals. Gernot Rohr needs to address this after the match to avoid missing glorious opportunities to score goals in upcoming matches. 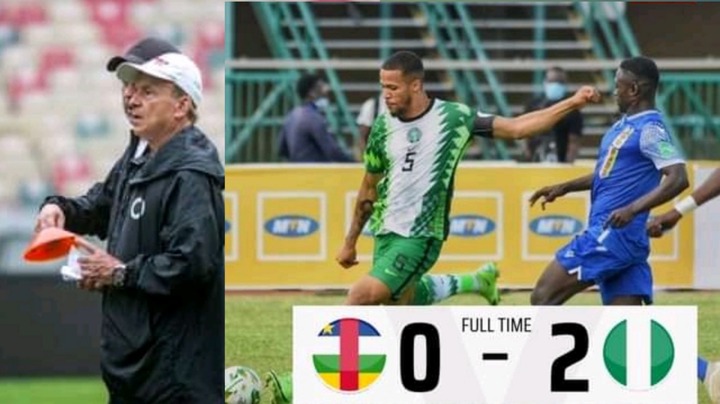