Leicester vs Chelsea: Team news and predicted lineup ahead of weekend game

By Immanuel (self media writer) | 17 days ago

It will not come as a surprise if Chelsea football club wins the English premier league title this season, as their current form brands them as title contenders. 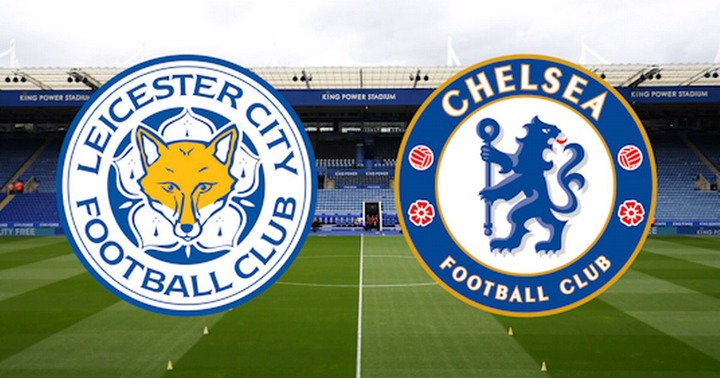 Chelsea striker Romelu Lukaku might feature in Chelsea's next game in the English premier league as he was spotted training, and he seemed to be fit. 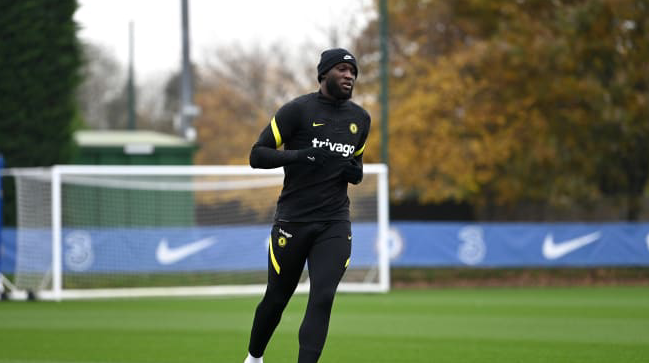 If Chelsea FC loses to Leicester City, it will be a major setback for them. This will motivate them to play well in order to maintain their position on the premier league table. 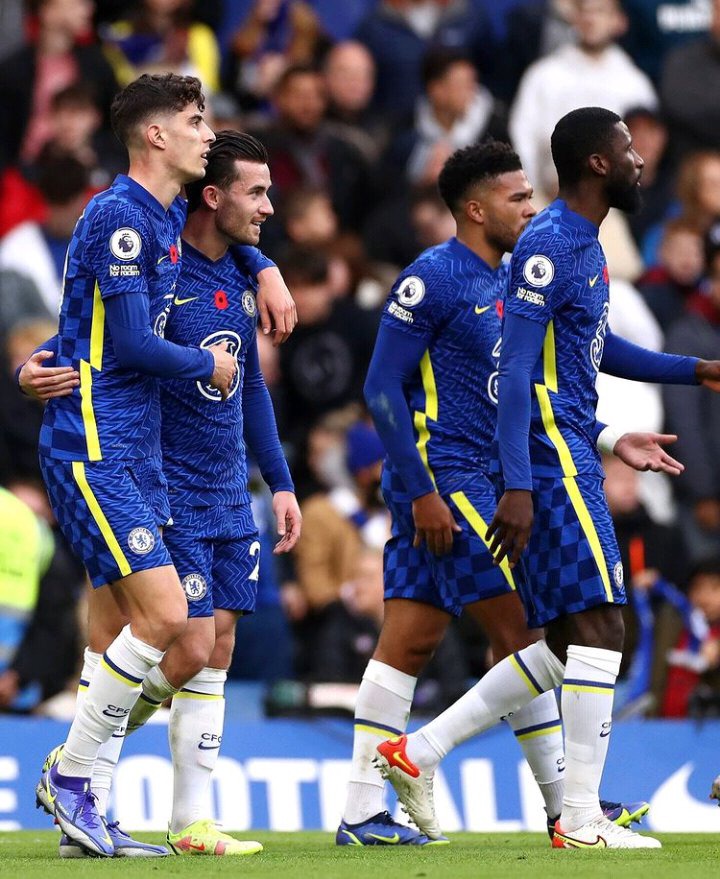 Leicester City, on the other hand, is also under strain. They are well aware that if they lose to Chelsea FC, they will be relegated to a lower number. They are currently holding onto number 12, and if they lose, they will fall into a horrible zone.

Check out how Chelsea could possibly lineup against Leicester City 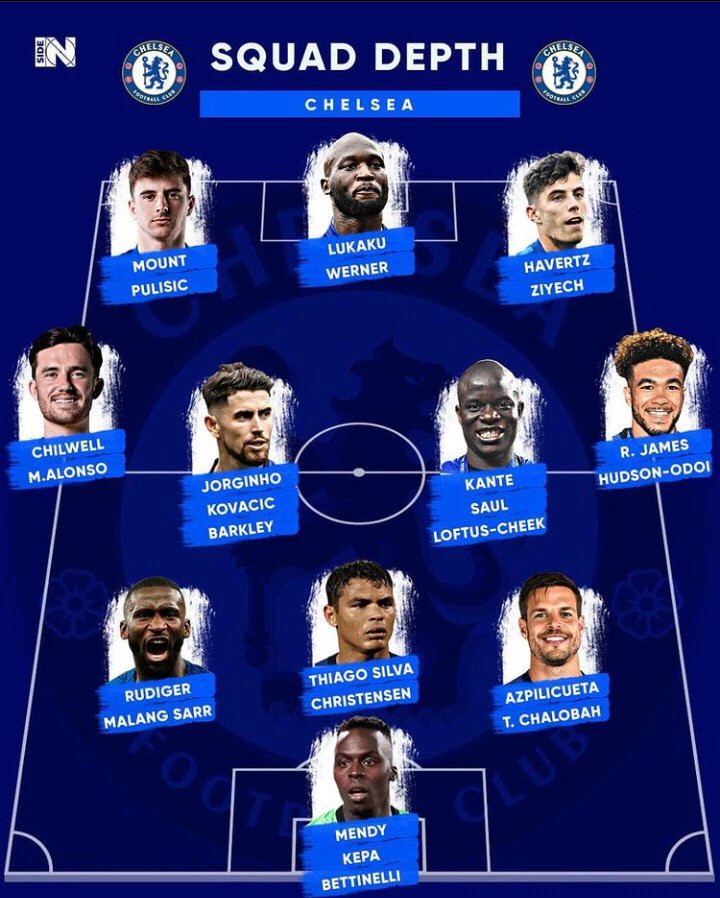