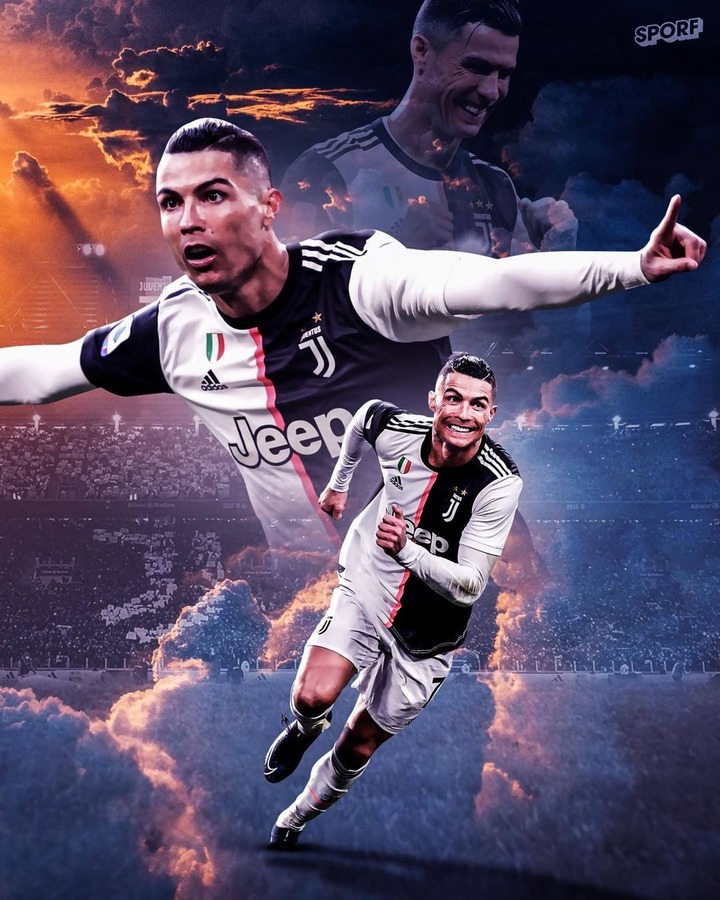 35 year old Portuguese superstar Cristiano Ronaldo has finally laid to rest the long debate on who is the greatest footballer alive after scoring twice to set three unbelievable records in the Italian Seria A against Lazio.

Juventus hosted Lazio in the crunch game at the Juventus stadium in one of MD 34 games.

Heading into the games all eyes where on both Juvy's Cristiano Ronaldo and Lazio's Ciro Immobile as both guys were on 28 and 29 Seria A goals respectively.

The first 45 minutes ended without a goal but Juventus opened the scoring in the 51st minute after Bastos was adjudged to have handled the ball in the Lazio goal area. It took some minutes before VAR confirmed the infringement as Cristiano Ronaldo does well to score the first goal of game.

Two minutes later, Paulo Dybala raced clear his marker to set up Ronaldo he scored into an empty for his 30th Seria A goal of the season.

Ciro Immobile go his goal when Leonardo Bonucci tripped Ciro Immobile in the penalty box as the Italia striker picked himself up to score the resultant penalty.

With those strikers Cristiano Ronaldo broke three world records to set his own personal records. 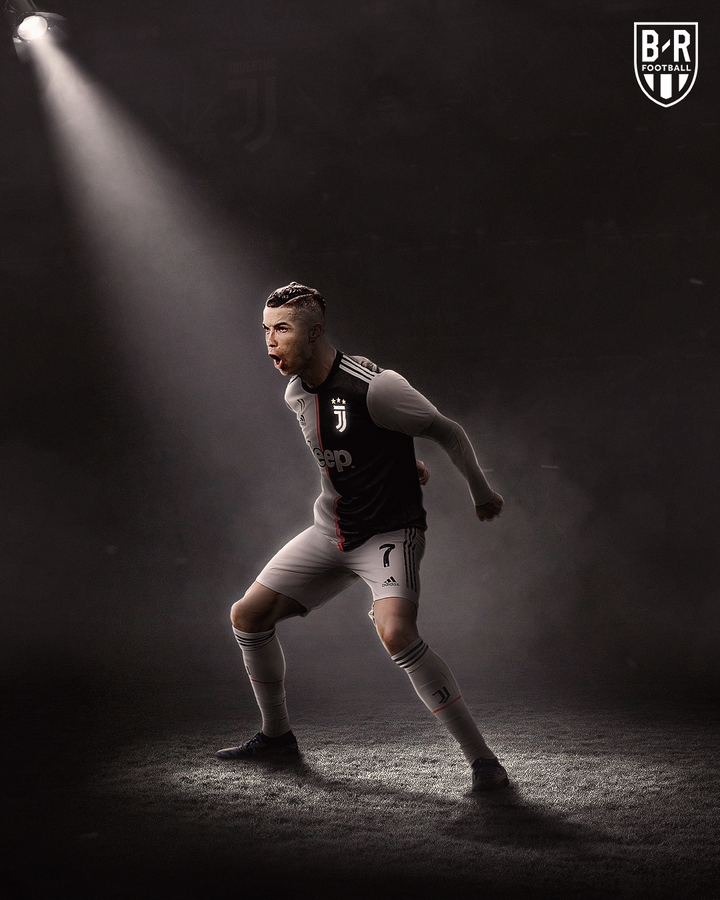 1. Ronaldo became the first Juventus player since 1952 to score 30 goals in a Seria A seasons.

2. Became the fastest player to reach 50 Seria A goals since his birth in 1985 (it took him only 61 games to hit that milestone)

3. Cristiano became the first man ever to hit 50 goals in English, Spanish and Italian top flights. 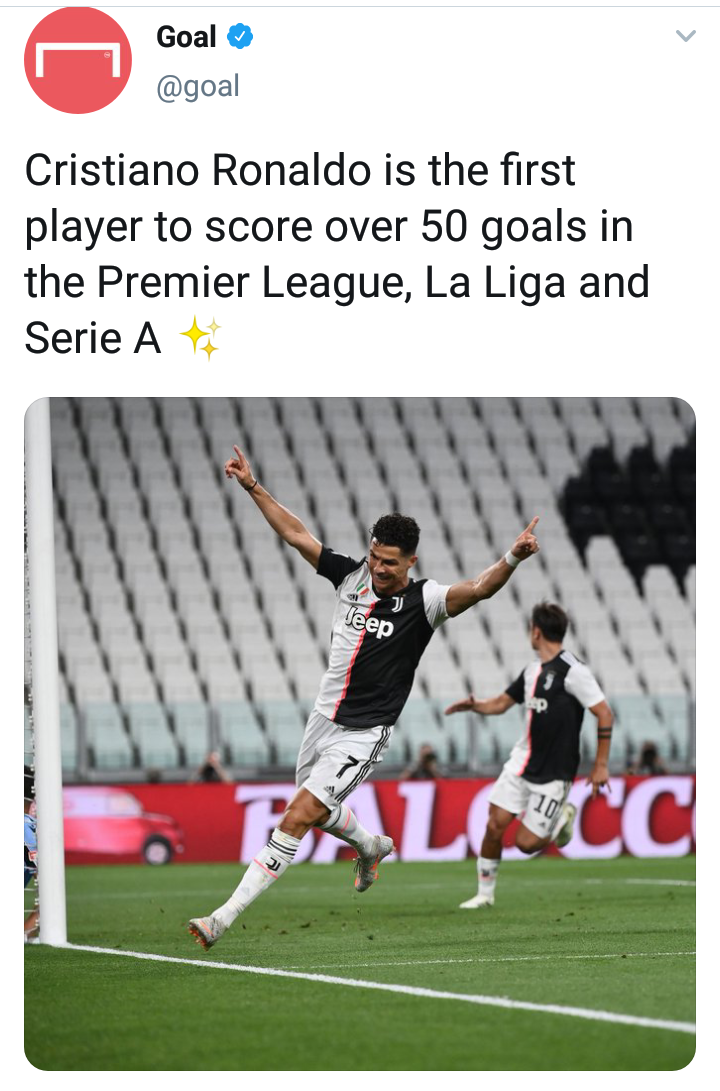 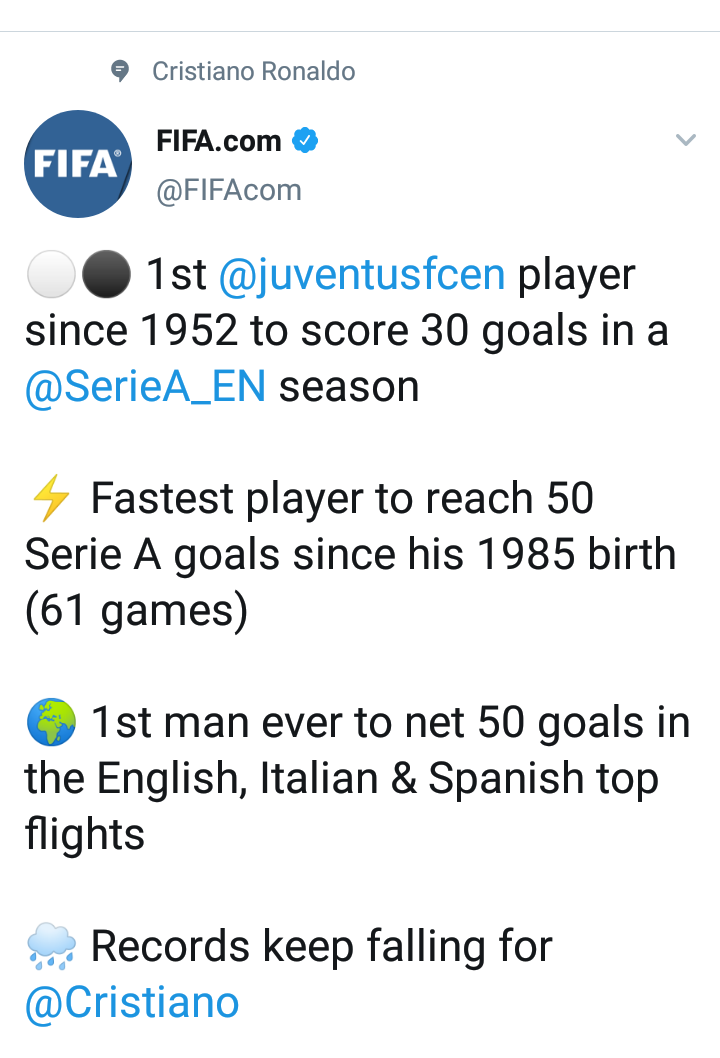 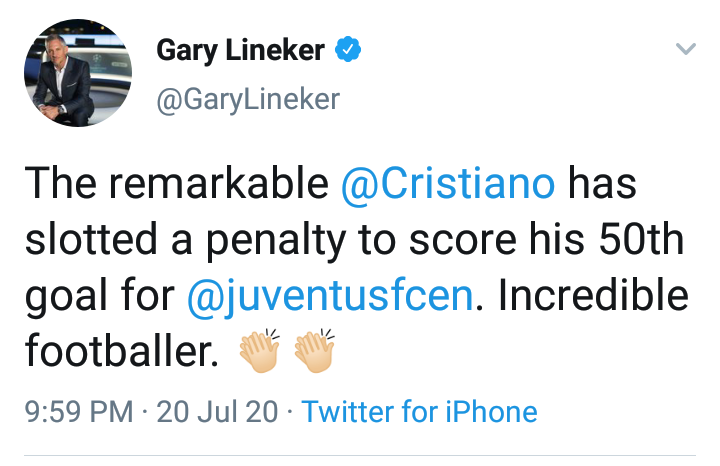 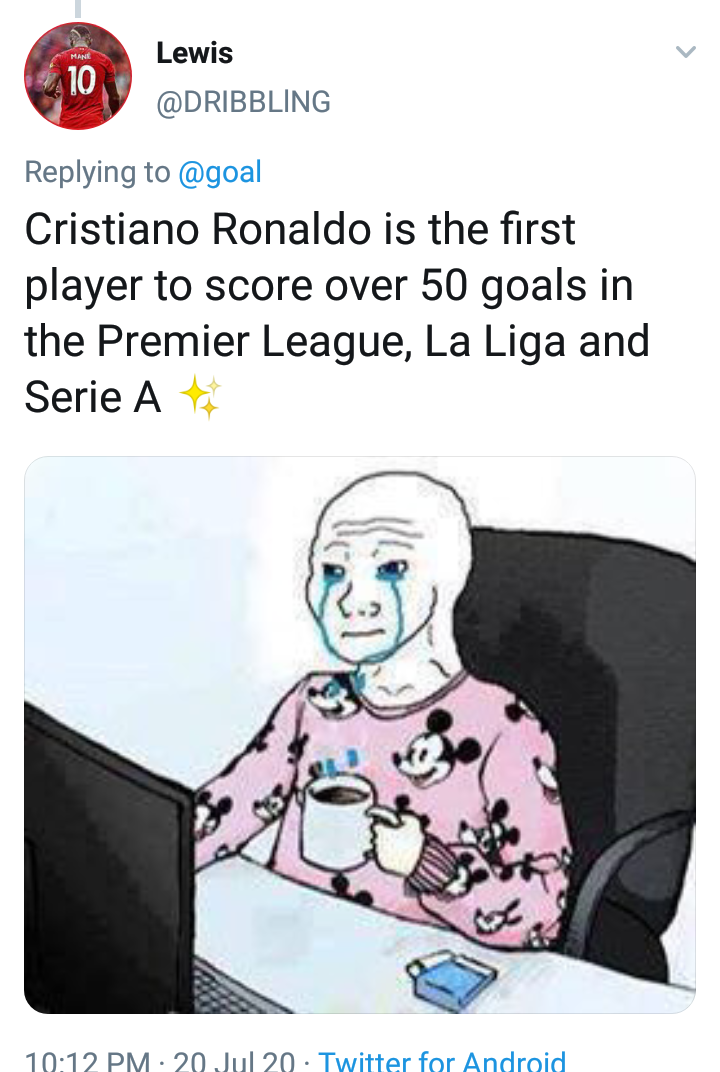