The following is a list of the top ten acrobatic, scissors, or overhead kick goals in no particular order. 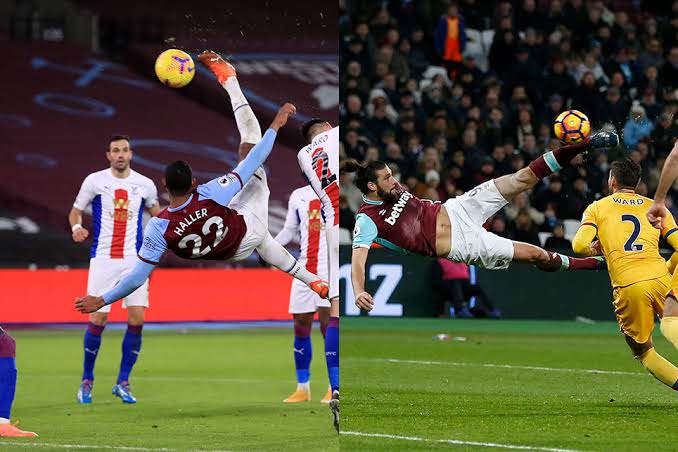 In a game that ended 1-1, Sebastien Haller's 55th minute strike proved to be the goal that rescued a point for West Ham against rivals Crystal Palace. Palace had scored earlier in the 34th minute through Benteke and were poised to win the game that day. However, in the 55th minute, Sebastien Haller scored a spectacular goal with an over-head kick to earn the Hammers a point against Crystal Palace. 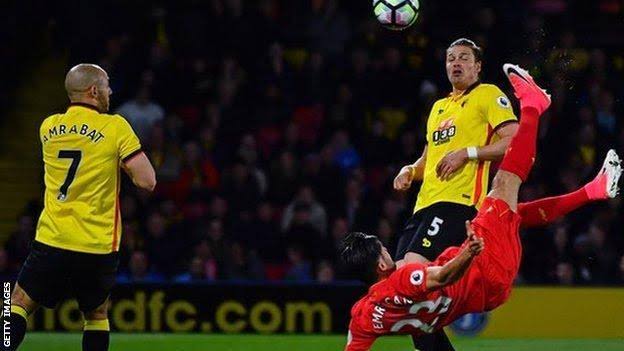 Former Liverpool player Emre Can scored a very crucial over-head kick against Watford in their race for Champions League qualification. Interestingly, Emre Can's goal that day was the only goal of the match as Liverpool went on to win the match 1-0. Emre Can's overhead kick was also listed among the best goals of the 2016/17 season. 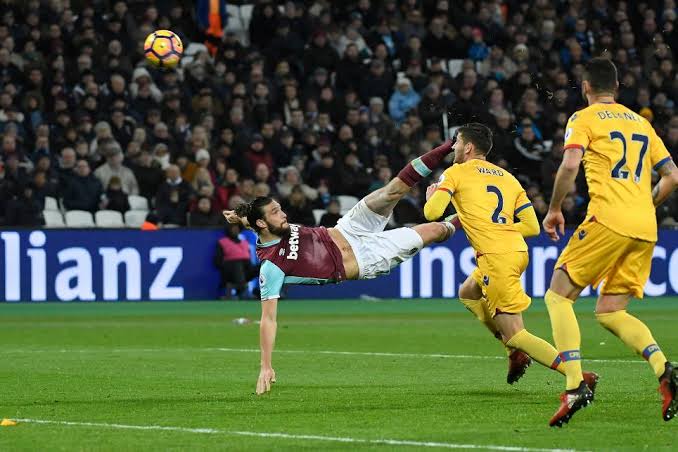 Andy Carroll's 79th minute volley was so superb that Andy Carroll confessed that it was the best goal he had scored so far. Speaking to NBC Sports, Carroll said: "It's been a while in the making. I've been trying for a couple of years. It's got to be the best goal I've scored." 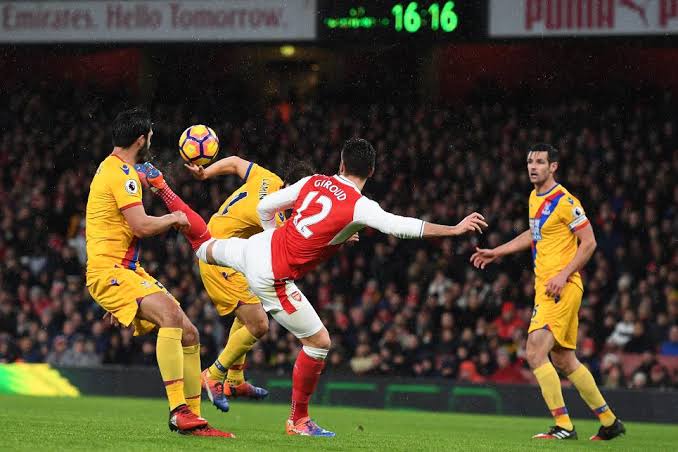 On the 1st of January 2017, Olivier Giroud scored a scorpion kick goal in the 17th minute that made Arsenal fans stand up. One of those who was so impressed with Giroud's goal was the legendary defender, Martin Keown. Speaking about the goal, according to the BBC, Keown said: "It is indeed an unbelievable finish. It has to be up there with the goal of the season already. " 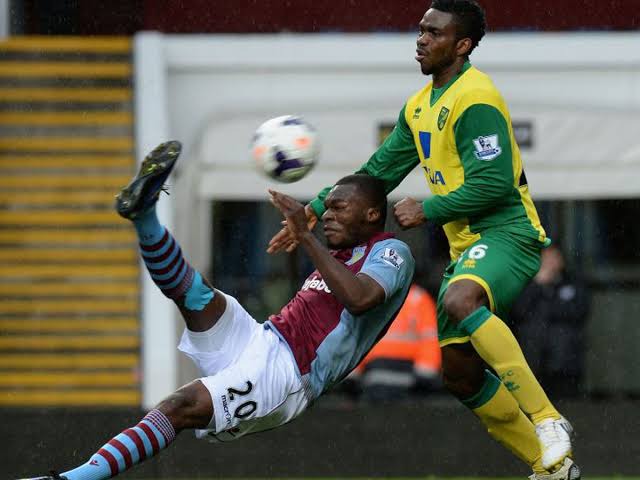 Aston Villa's Christian Benteke scored twice against Norwich and helped Aston Villa defeat Norwich 4-1. However, it was Benteke's 25th minute world-class acrobatic strike that caught the attention of the fans. With Benteke backing the goal already, the Belgian skillfully controlled a pass from Ron Vlaar into the box with his chest and volleyed it past the goal keeper. It was indeed a world-class goal. 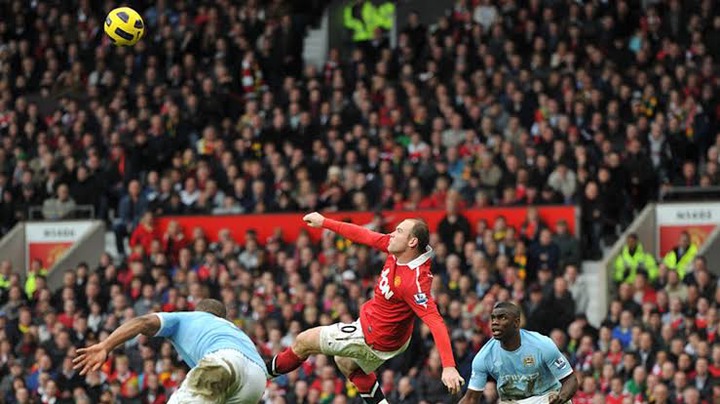 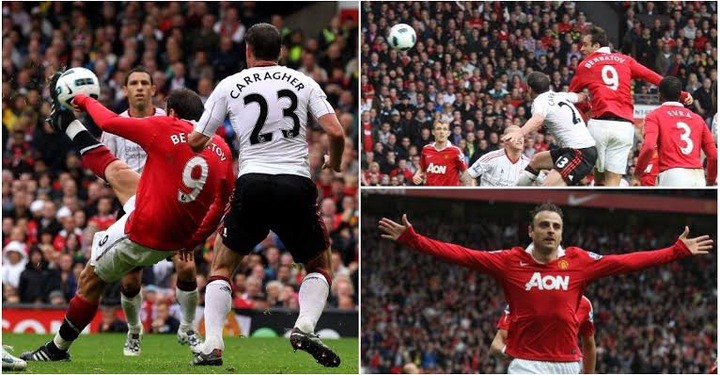 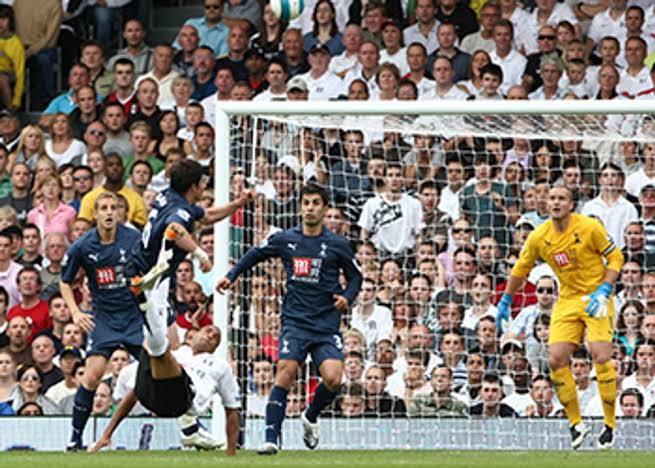 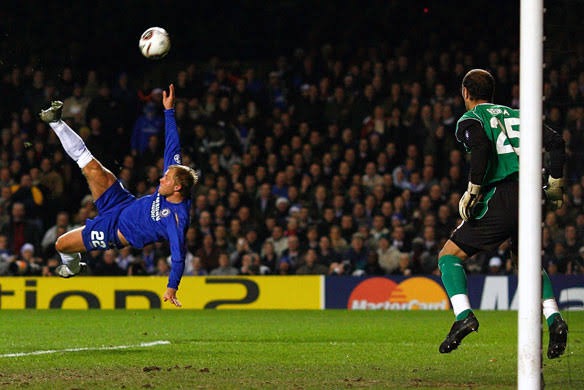 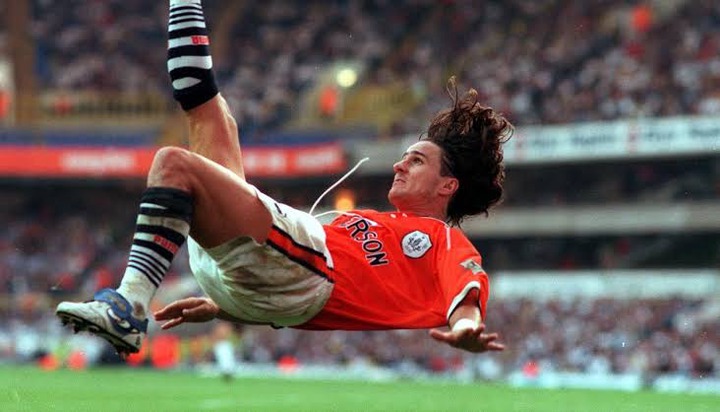