The is fast approaching hence a lot of players will be linked, rumored and hyped to different club hence we bring you this updates 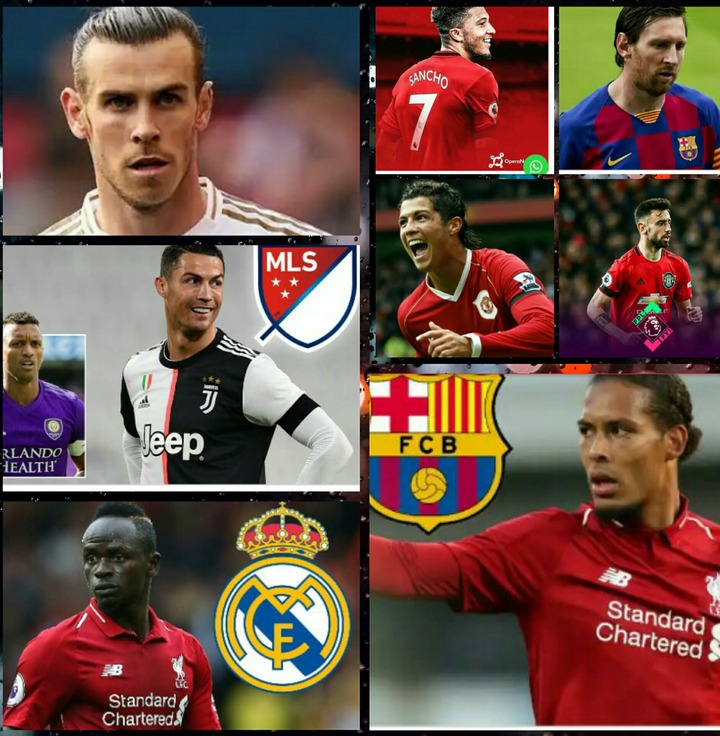 1. PSG ready to splash the cash in other make sure they get the signature of the 21 years old Juventus full-back Luca Pellegrini. 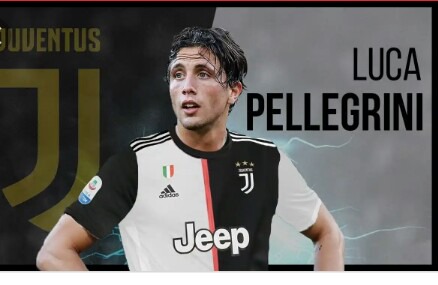 2. Hertha Berlin keen to get a deal carried out for the former Eintracht Frankfurt striker Luka Jovic who has not favor before the Galactico fans 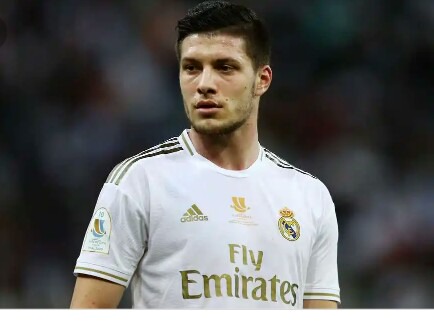 3. Ajax defender Kik Pieriewill make his next season play in the Twente Jersey as he has completed a season long loan move 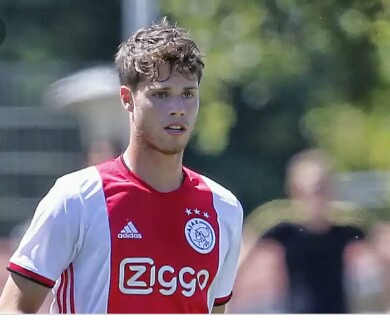 4. Lyon revive their interest in Mexican Star Diego Lainez from Real Betis, just one year after they lost out in his race to the Spanish side. 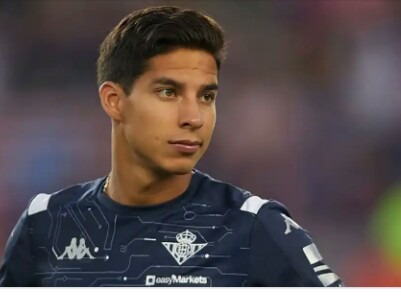 5. According to his grandfather James Rodriguez is being requested by Atlectico, Serie A side Juventus and other big clubs across Europe. 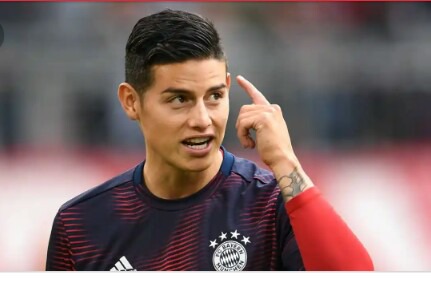 6. Bayern Munich in an attempt to start strengthening their back line for next season see Seville's Center back Diego Carlos, as they are to have proceeded into negotiations with his Sevilla 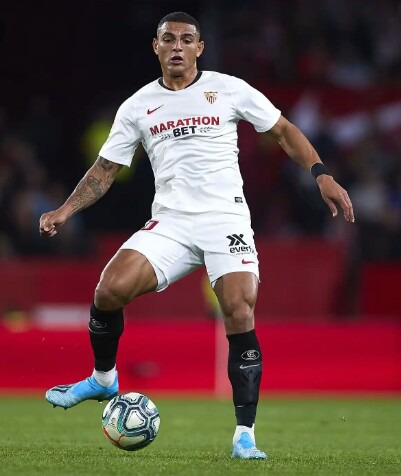 7. Hertha Berlin, Eintracht Frankfurt and Hoffehhan are all interested in the Milan left back Ricardo Rodriguez. 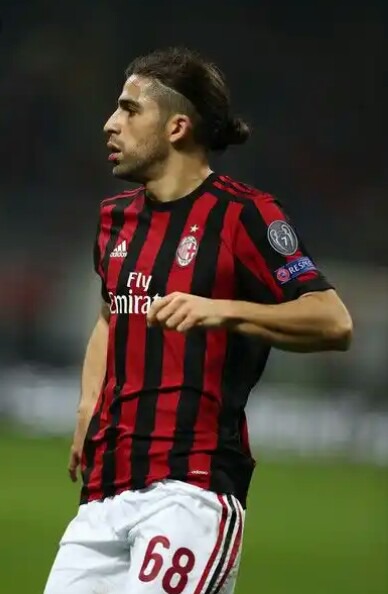 8. Boateng to complete his Bayern season contract with him ready to remain at Bayern Munich beyond this season in 2021. 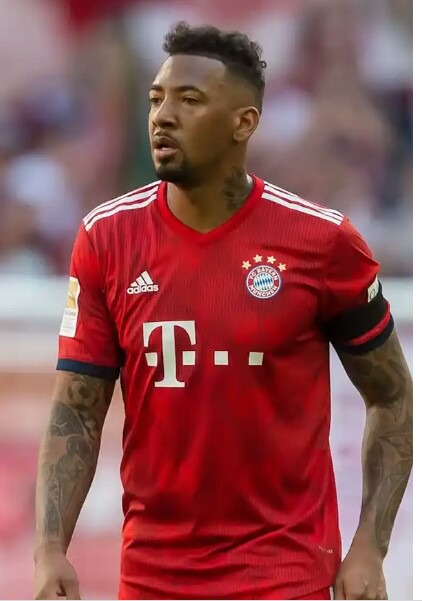 9. Former Chelsea striker Sutton Chris wants Chelsea to get Kepa Arrizabalaga replacement no matter what, in other for them to be able to compete next season. 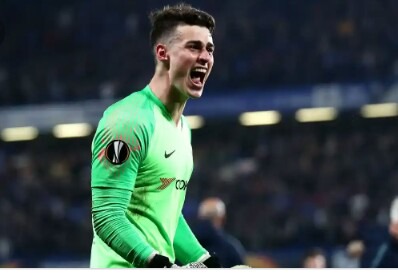 10. Schalke closing in on a move by Freiburg player Alexander Schwolow. 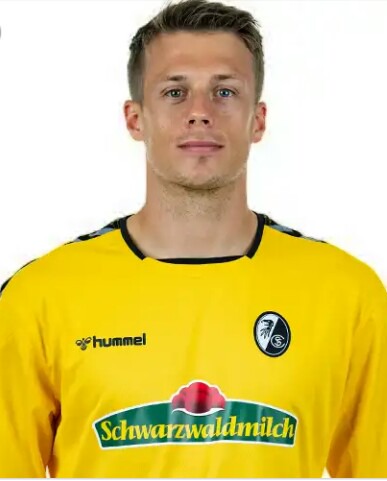 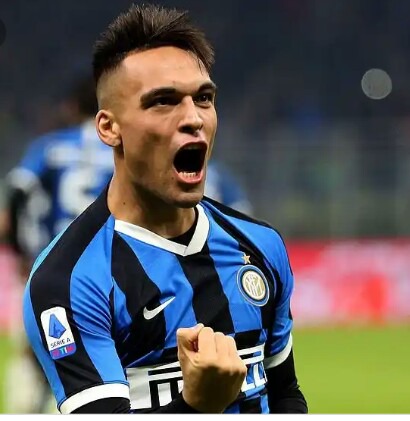 12. Arsenal legend Tony Adams calls on the Arsenal coach Mikel Arteta to stick with Mesut Ozil, for his unique abilities which most people don't have today. 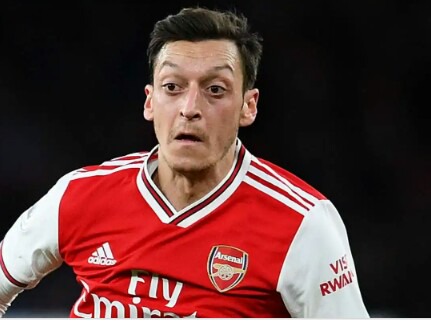 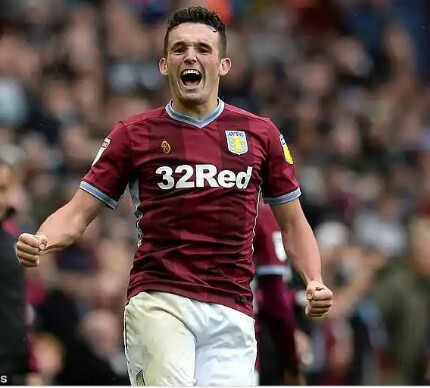 15. Manchester City not ready to pay more than what they have to Valencia for the services of Ferran Torres. 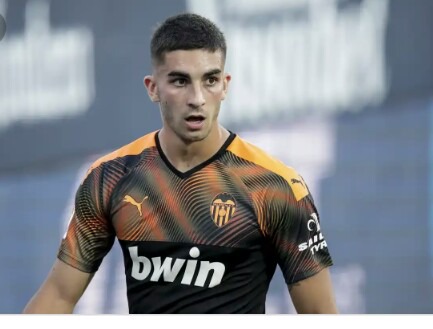 16. United with every attempt to hijack Nigerian Victor Osimhen from the Italian Giants Napoli 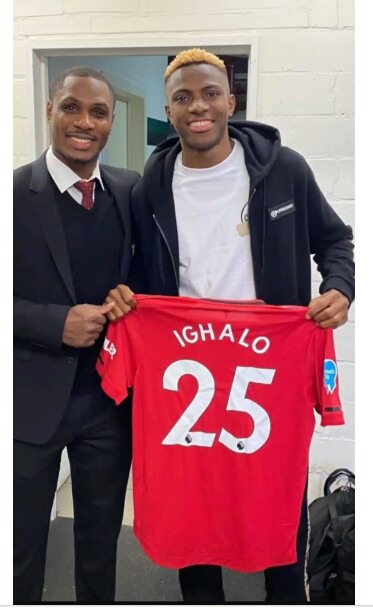 17. Chelsea boss Frank Lanyard refuses to rule out the spending spree for the club on Jan Oblak, and Kai Havertz. 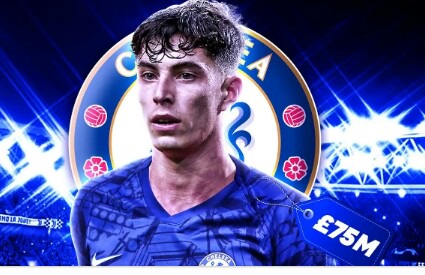 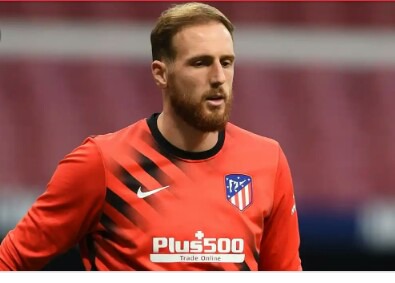 18. Done Deal as Leeds United have been promoted to the Premier League for next season. 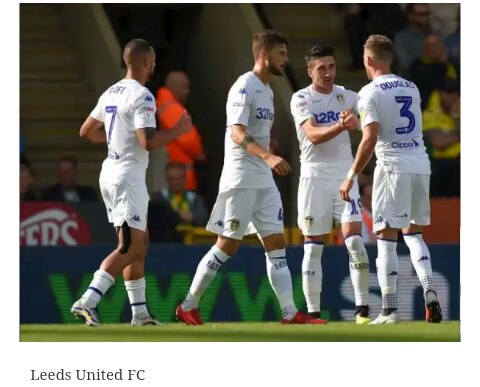 19. Steve Bruce ready for any thing that will come up as regarding to Allan Saint Maximan intended big money move. 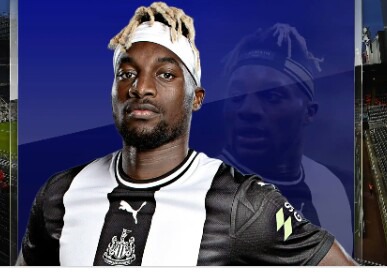 20. Sadio Mane: The Newly crowned champions of the LA Liga side have rekindled their interest in the £100M man, and may involve cash plus player just to have him. 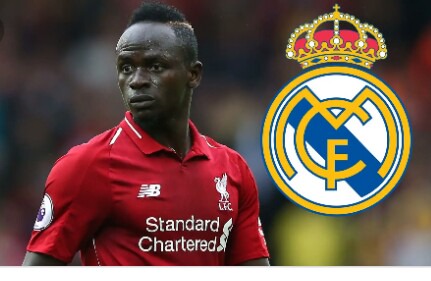 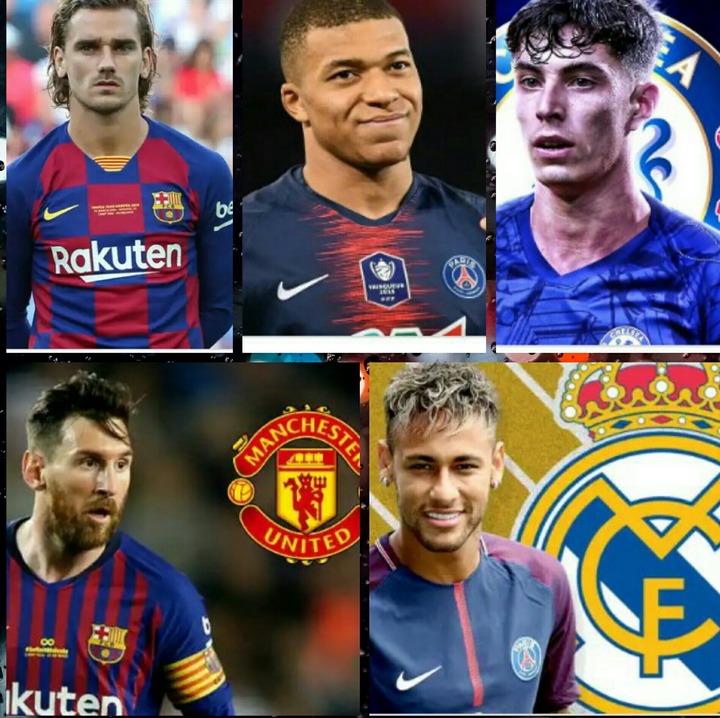 Thanks for your reading time, we appreciate.