Manchester United fell to a humiliating defeat yesterday against Liverpool at home. The Red Devils were trashed 5-0 by Liverpool and Mohamed Salah was instrumental. 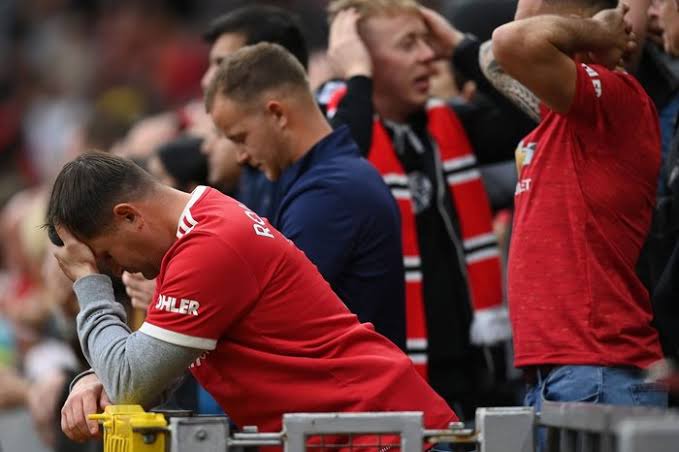 Manchester United looked like a team without structure at the moment. There is no good pattern or style of play under Ole Gunnar Solskjaer. There have been talks that the club could look to appoint Antonio Conte. 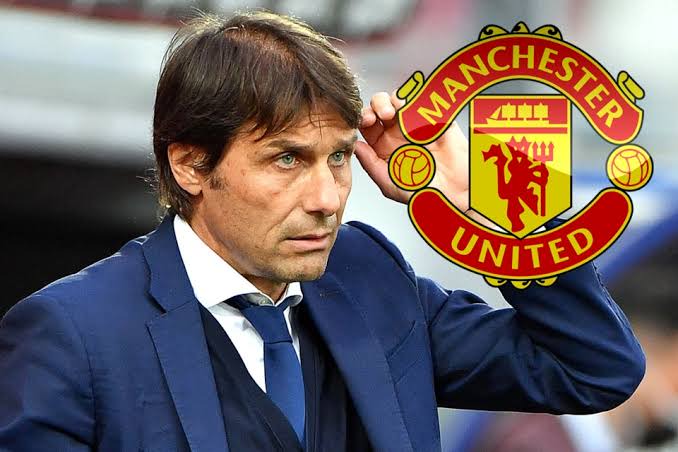 Antonio Conte also has a history of being at odds with his previous employers, so he might not be the right man for Manchester United.

The current Ajax boss has been at the Dutch club since 2017. He has won numerous trophies at Ajax and was the manager who inspired Ajax’s famous 2019 Champions League semifinal run. 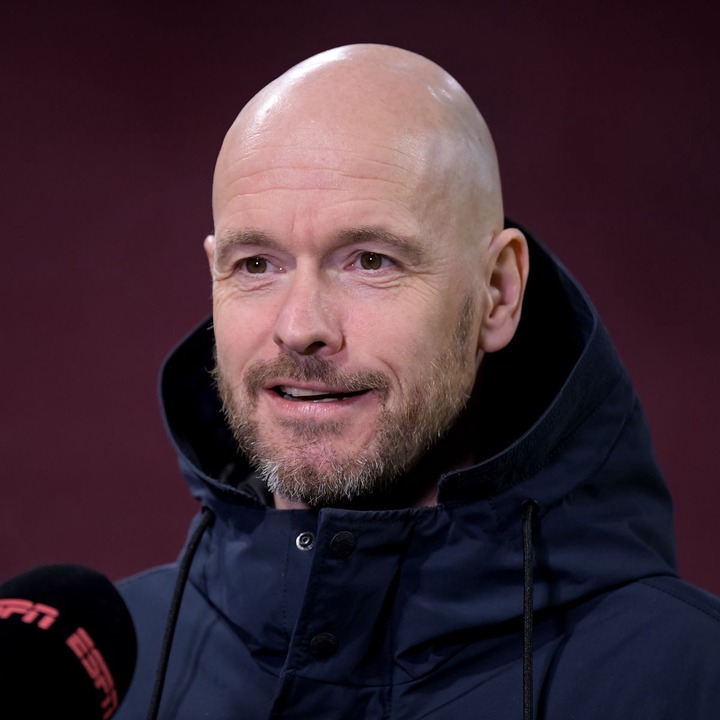 Liverpool have had to build for some years under Jurgen Klopp. Pep Guardiola has been able to get the right players he wants to play in his system. Manchester United need that type of coach too.

Yesterday’s humbling at the hands of Liverpool should spell the end for Ole Gunnar Solskjaer. 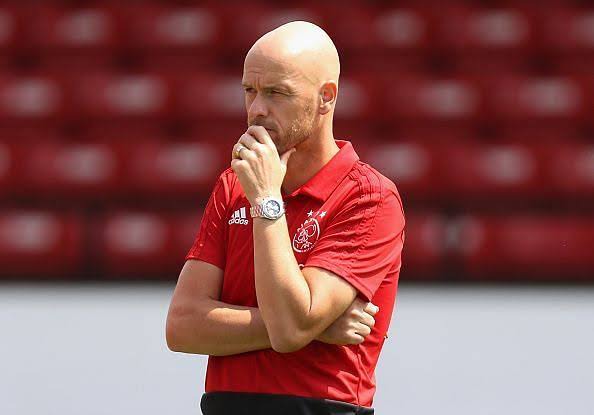 Eric Ten Hag has proven that he can build a team with the players that Ajax can afford. Ten Hag will be able to do more with the likes of Cristiano Ronaldo, Sancho, and Greenwood. 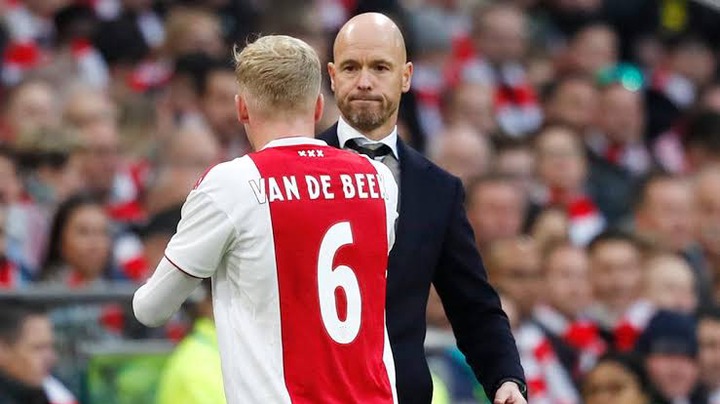 Ten Hag might even revitalize the career of Donny Van de beek at Manchester United. The Dutch midfielder impressed under Ten Hag at Ajax.