By OTS-Sports (self media writer) | 7 months ago

As the Wimbledon draw has been released, the third Grand Slam unfolds many interesting ties on the grass court. 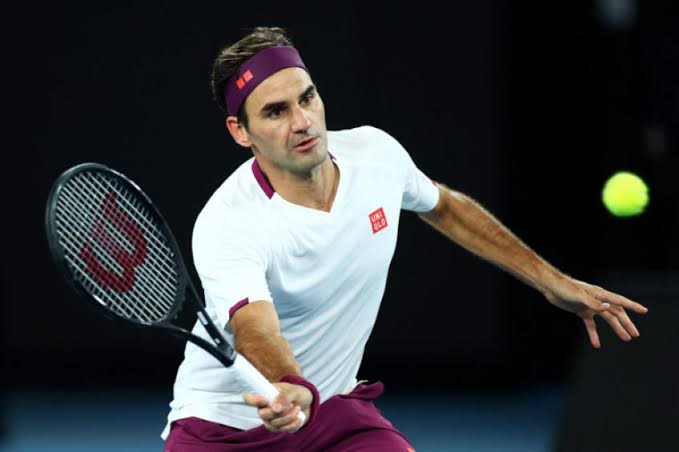 Eight-time champion Roger Federer is placed at the bottom half of the main draw facing his French counterpart, Adrian Mannarino.

But the Swiss will have to subdue 2021 Australian Open finalist, Daniil Medvedev and Germany's Alexander Zverev to advance to his 13th Wimbledon final.

The sixth-seeded tennis star has upended Mannarino six times, including two times on the grass court.

World number one, Novak Djokovic who had clinched the grass Grand Slam five times, will be targeting his third major title in a single ATP World Tour The 2021 Roland Garros winner will be facing Jack Draper, but he may have to print past Rolex Masters Monte Carlo champion Stefanos Tsitsipas, who will fight the battle of holding his maiden Grand-Slam. 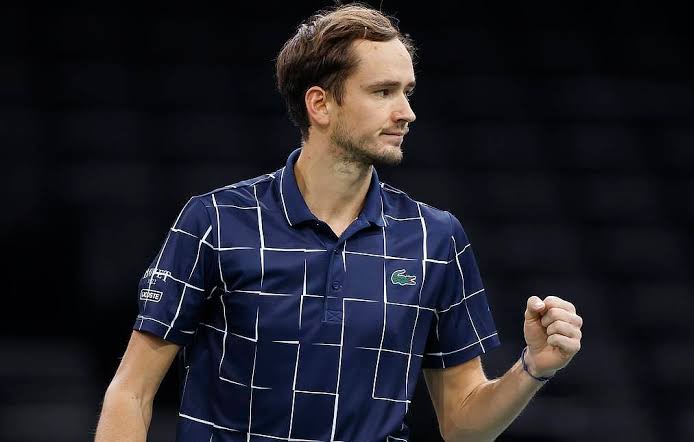 Russia's Medvedev will face another German player, Jan Lennard Struff at the opening round of the grass event as Tsitsipas will be tied with Frances Tiafoe and Roberto Bautista Agut will battle John Millman

Andy Murray will be at the Grand Slam for the first time in four years, meeting Nikoloz Basilashvili, likely to face Dennis Shapovalov at the third round of the tournament. 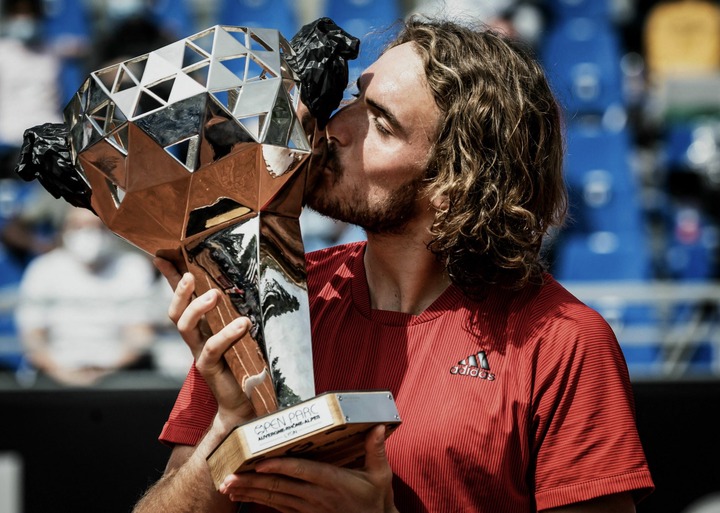 Zverev will face Dutch qualifier Tallon Greiskpor in his first match, possibly meeting Australia's Nick Krygios or Felix-Auger Aliassime in the fourth round.