Reasons Behind Chelsea Women's Victory Against Everton Women On Matchday 2

By Tosyyn (self media writer) | 4 months ago

After losing to Arsenal FC in their title defence campaign on Matchday 1, Chelsea Women returned to winning ways with focus and determination that kept them away from another defeat as defending champions started on a great note.

Although, Everton Women also lost their first game of the season to a hot City side that took them to the cleaners but their tactical plans against Chelsea further deepened their woes. 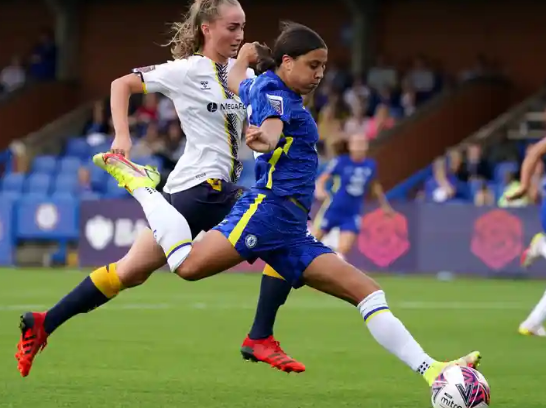 Chelsea's Coach Emma Hayes never took any chances as she introduced both Kerr and Kirby into the game from the start. Unlike Chelsea's first game where the deadly duo were 2nd half Substitues, Kirby and Kerr took charge of the attacking line right from the 5th minute of the game. Fran Kirby's opener for Chelsea in the 25th minute came as a result of the team play between Midfield commander, Ji who made it easy connecting Kerr and Kirby upfront through the flanks. 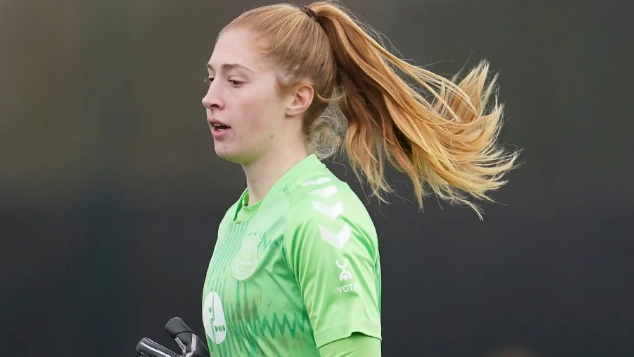 Although Everton's Goalie, MacIver was a beauty at goal but her effort wasn't enough to stop Kirby's first goal. All through first half the goal already scored provided enough confidence to Chelsea Team that they kept on knocking on Everton's door till first half duration went out. 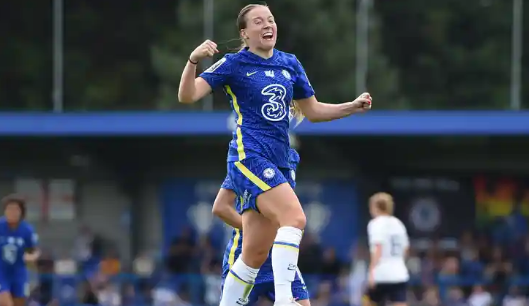 Calculative Kerr was up to the game when she helped Chelsea doubled their lead just 2 minutes into the 2nd half. Another prove that Chelsea's gaffer made the right choice by starting the 2 stars who eventually gave the all important goal. Kerr's great positioning became an advantage when Finnigan erroneous back pass met her on the go as she delivered the goal. 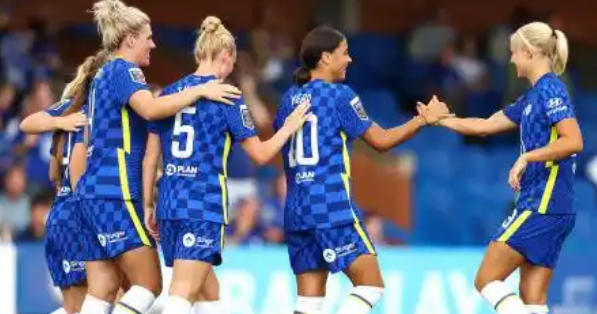 Another right decision made by Chelsea's coach was playing Harder as a false nine. According to the formation, Harder was paraded as a lone Striker but Kerr and Kirby were running the show while Harder only received unnecessary attention and tackle from Everton defence. 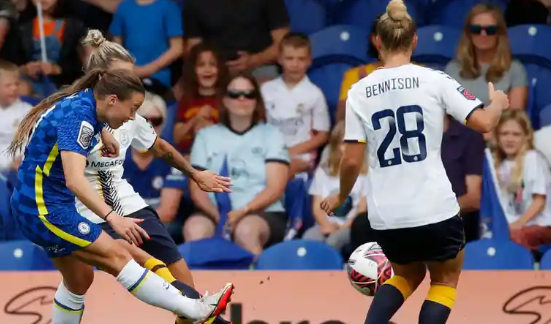 Sam Kerr, Kirby and ji's great combination found Everton's net the 3rd time with Kerr's 74th minutes efforts which couldn't have been stopped by MacIver anyways. The decisive factor of keeping Kerr and Kirby on the pitch for the game even when they needed to be rested for the next game was a fine risk taken by Hayes. England's 79th minute goal came directly as a result of the fatigue and loss of faith already displayed by Everton. 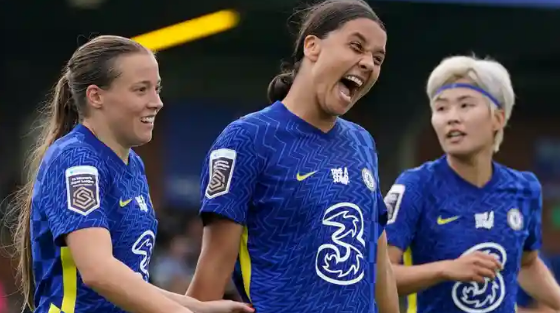 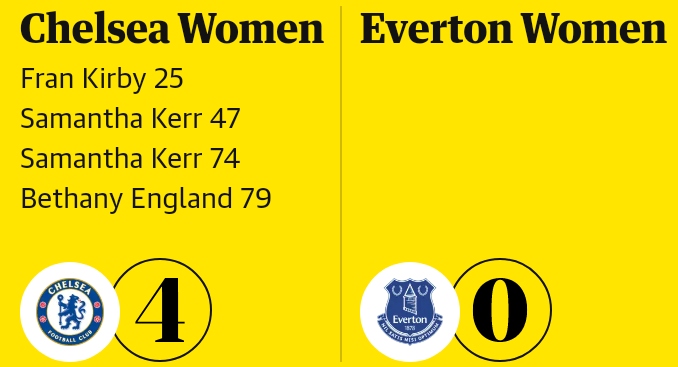 Chelsea Women returned to winning ways after a painful start against Arsenal Women. The defence of the title has started with Chelsea regaining their respect. Champions are currently on 6th position based on goals diffence but Everton Women have really started the season poorly after losing 2 in 2 to sit at the log bottom. 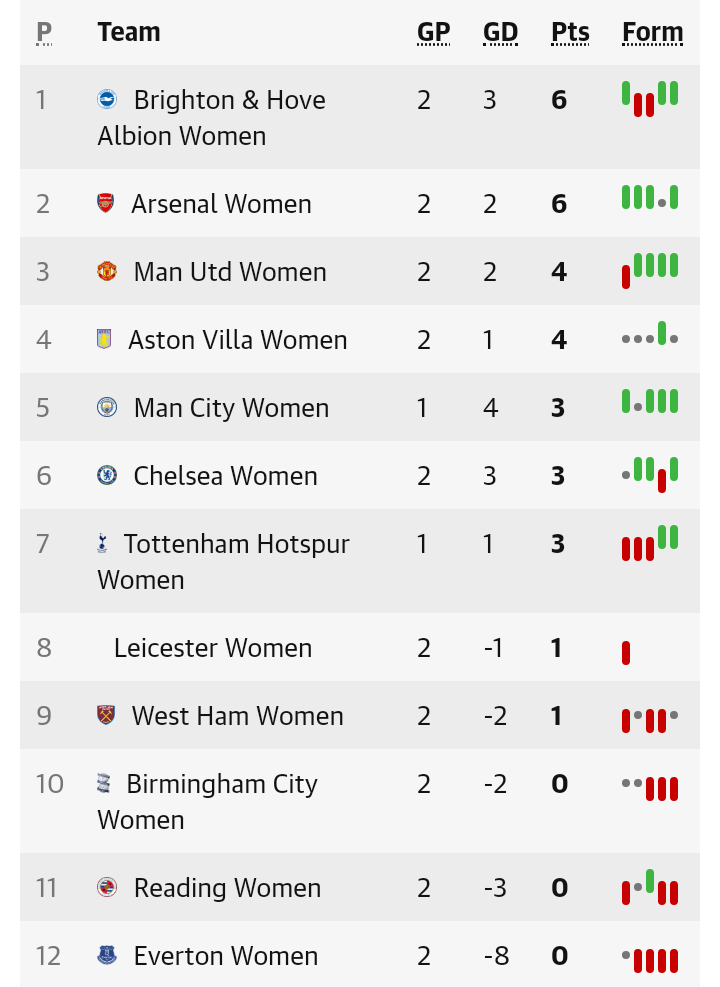 Do you think Chelsea will successfully defend the title? Follow for more women football stories.