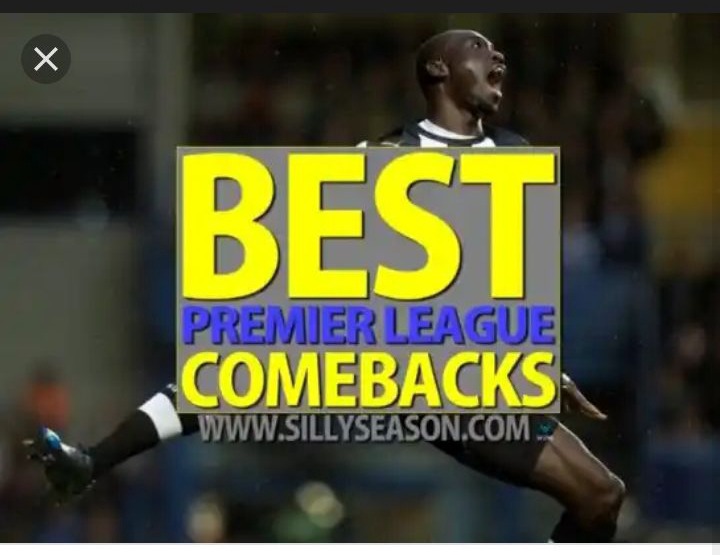 Everyone loves a comeback except fans of those teams it happens against, but some comebacks stick out more than others for players’ sheer guts, heart and desire to get their side back in the game. And, such games are often so exciting with goals galore that both teams to score would be an obvious bet. Here are five of the greatest in Premier League history. 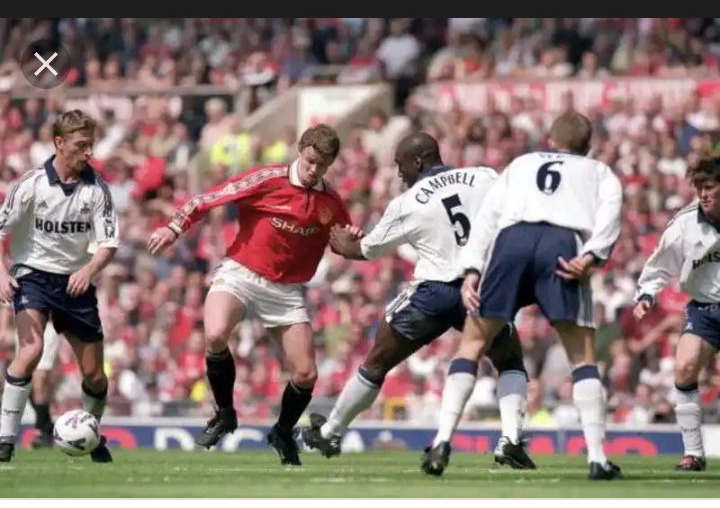 Though Tottenham were languishing in 16th and Manchester United climbing to second before these sides met in September 2001, Spurs were leading by three goals to zero as the half-time whistle went. 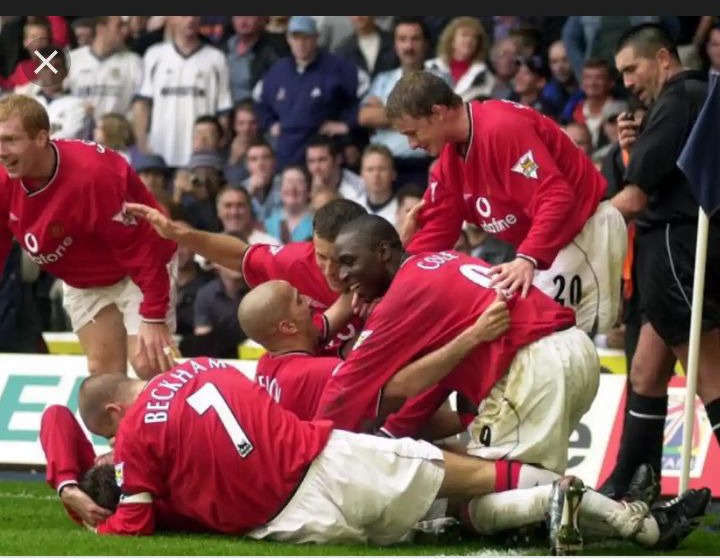 Whatever Sir Alex Ferguson said at half-time certainly worked as United battered the London side in the second-half, with Andy Cole, Laurent Blanc, Ruud van Nistelrooy, Juan Sebastian Veron and David Beckham all scoring to complete an astounding comeback. 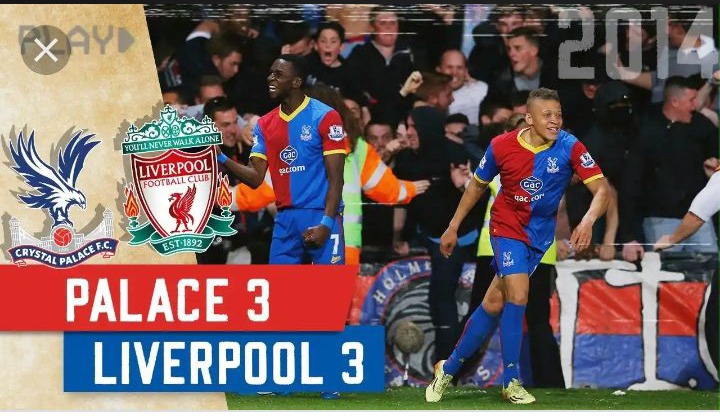 “Crystanbul”, as it is cruelly known to Liverpool detractors, is a game which essentially marked the end of their nearest title challenge for over 20 years.The Reds arrived at Selhurst Park in a sombre mood after losing 2-0 against Chelsea the week before but a commanding first hour saw them lead 3-0. 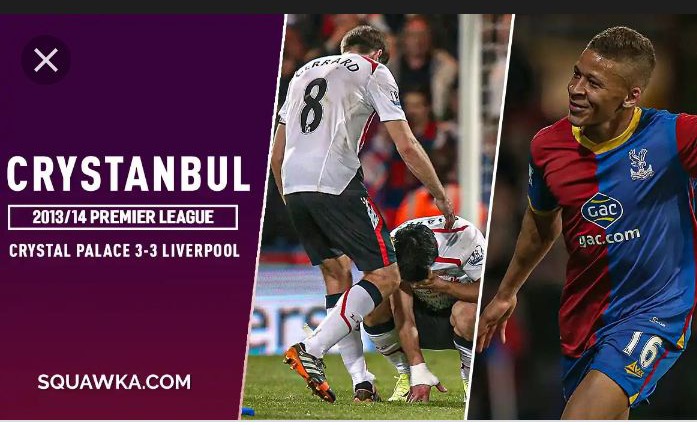 However, as blistering as their attack was that season, the defence was still vulnerable and Damien Delaney’s goal sent the backline into jitters.Dwight Gayle’s double saw Liverpool drop more points and even though they still led in the table, City had a game in hand which ensured they would win the title and prolong Liverpool’s wait, much to the dismay of Luis Suarez. 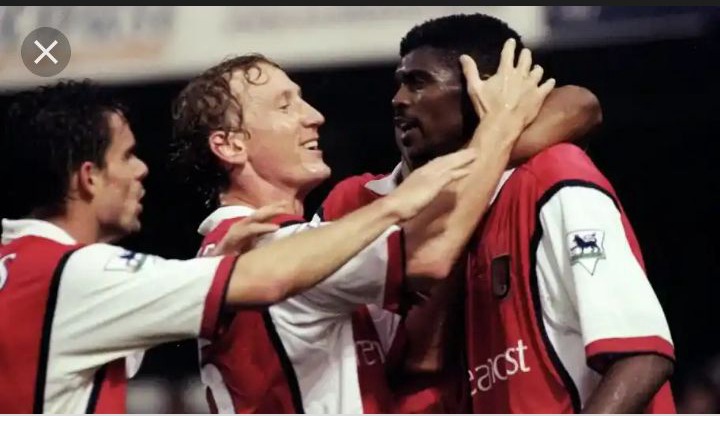 As the clash between Chelsea and Arsenal in October 1999 ticked into the last quarter of an hour, it seemed as though the hosts had all three points in the bag.Tore Andre Flo and Dan Petrescu had struck and Ed de Goey had not conceded a Premier League goal at Stamford Bridge yet. Nothing to fear, right?Nwankwo Kanu gave Chelsea their first fright as he intercepted a shot from Marc Overmars and knocked the ball into the bottom corner. 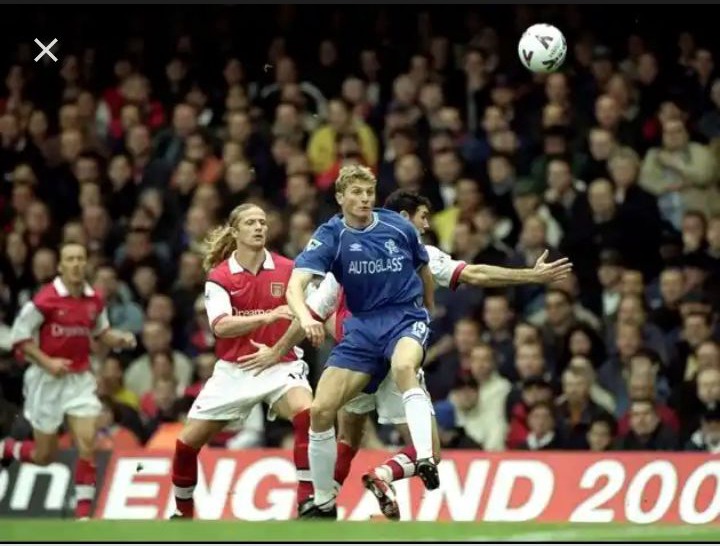 Overmars then set up his second, firing in a cross that Kanu controlled before hitting it into the corner by the near post. Then came the hat-trick and the late win. He collected the ball on the left. De Goey came charging out and Kanu dribbled past him. He then bent it from the tightest of angles past Marcel Desailly and Frank Leboeuf to give Arsenal the win. 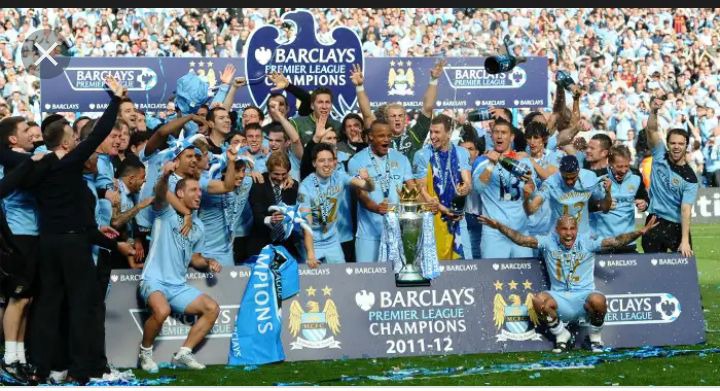 Robert Mancini’s side found themselves eight points down on leaders Manchester United ahead of the final nine matches. However, a few shock twists suddenly put them back in the battle.Firstly, United lost to both Wigan and Everton before suffering a derby defeat to City at the Etihad Stadium. 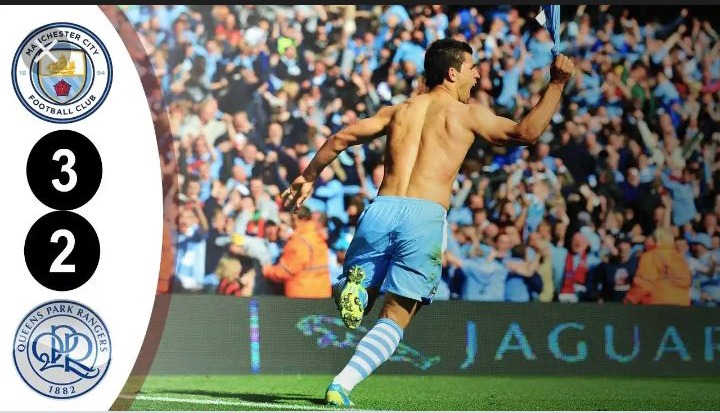 And, while the Red Devils won their last two matches, it was too little too late.Sergio Aguero’s final day winner against Queens Park Rangers was enough for City to win the Premier League on goal difference. 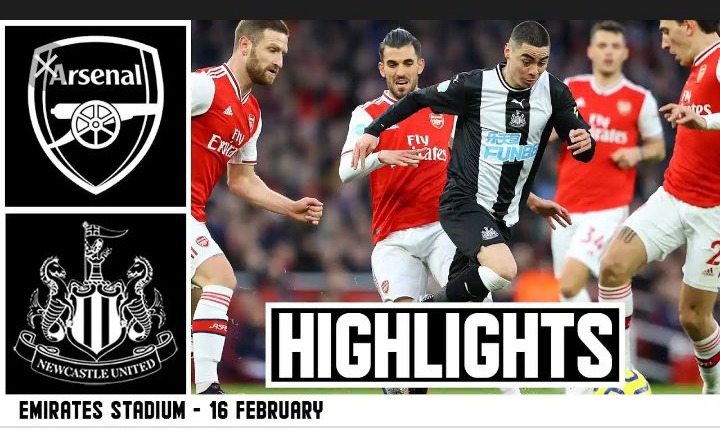 With just 19 minutes on the clock, Newcastle supporters could be all but forgiven for turning their back on this match, leaving St. James' Park and heading to the pub. Theo Walcott opened the scoring after 44 seconds, before Johan Djourou and Robin van Persie (2) pressed home the Gunners superiority; a mixture of excellent attacking play and utterly dreadful defending having hung the Toon Army out to dry. However, in the second period, Wenger's men imploded, beginning in the 50th minute with French international midfielder Abou Diaby. 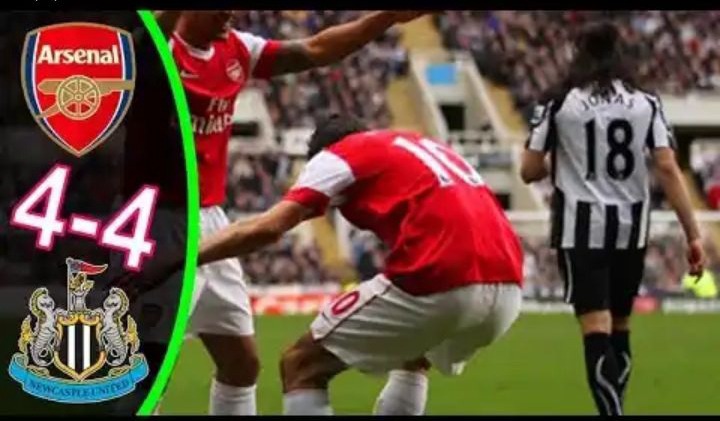 A 50-50 challenge with Joey Barton saw Diaby lose his composure, before grabbing the Newcastle midfielder around the neck and shoving him to the floor, before shoving Kevin Nolan also, and Diaby was subsequently shown red by referee Phil Dowd. Minutes later, an apparently re-energized home side struck back, as Barton netted from the penalty spot after Laurent Koscielny brought down Leon Best, before Best himself made it 4-2 firing past Wojciech Szczesny from eight yards. 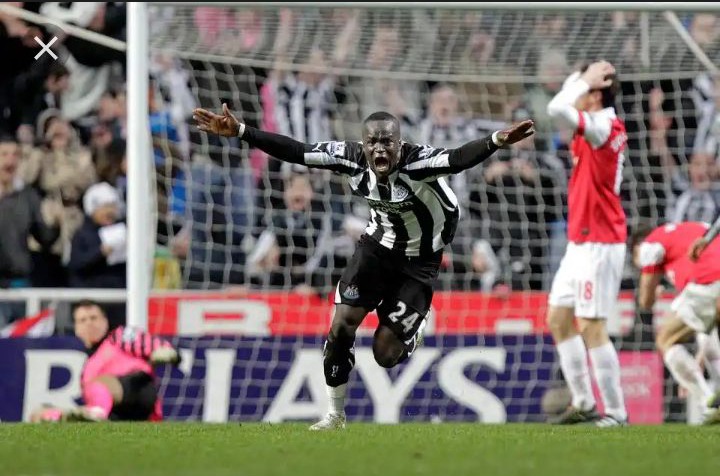 With the Gallowgate end now roaring the Magpies on and Koscielny having an absolute nightmare in the Arsenal defence, Barton soon scored his second penalty, Koscielny having fouled Mike Williamson.And then late in the day, as the Magpies threw men forward, Cheick Tiote, cracked home a 20-yard left-foot volley as Arsenal failed to clear a free-kick to send the home crowd into delirium.