Leicester City are planning ahead of the coming winter transfer window, and they have reportedly identified highly rated Arsenal defender target, who plays for Sporting Lisbon as a potential transfer target.

Leicester City could announce the signing of the 18 years old Sporting Lisbon defender in January transfer window, according to reports.

The 18 years old has been stunning in performance for the Portuguese outfits, establishing himself as a key player, since he came through the Sporting Lisbon youth setup. 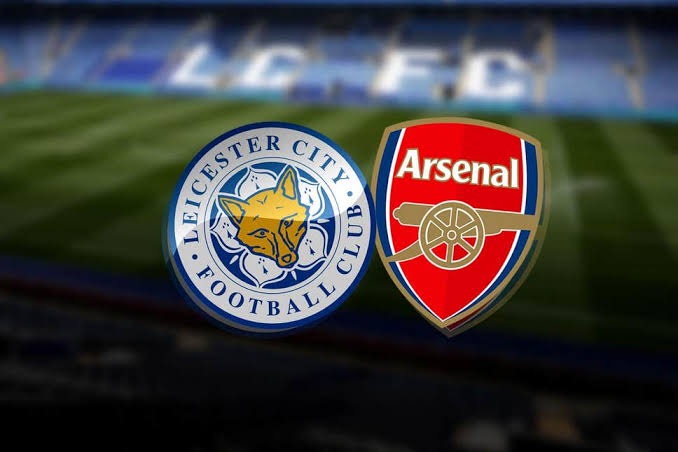 Arsenal are reportedly keen to secure the services of the 18 years old since the last summer transfer window, but a deal to bring the 18 years old talent to the Emirates Stadium failed to materialise.

Leicester City could announce the signing of the highly rated Arsenal defender target, who is valued in the region of £40million during the winter, according to the Sun.

The 18 years Nuno Mendes could be announce by Leicester City in the winter, given an agreement is reached between Sporting Lisbon and Leicester City, for Leicester City to announce the signing of the £40m rated Arsenal defender target in January.

bet nja erigga story story flavour music mtn 200 for 1gb toolz
Opera News is a free to use platform and the views and opinions expressed herein are solely those of the author and do not represent, reflect or express the views of Opera News. Any/all written content and images displayed are provided by the blogger/author, appear herein as submitted by the blogger/author and are unedited by Opera News. Opera News does not consent to nor does it condone the posting of any content that violates the rights (including the copyrights) of any third party, nor content that may malign, inter alia, any religion, ethnic group, organization, gender, company, or individual. Opera News furthermore does not condone the use of our platform for the purposes encouraging/endorsing hate speech, violation of human rights and/or utterances of a defamatory nature. If the content contained herein violates any of your rights, including those of copyright, and/or violates any the above mentioned factors, you are requested to immediately notify us using via the following email address operanews-external(at)opera.com and/or report the article using the available reporting functionality built into our Platform

DONALD TRUMP - A Lesson In Leadership. 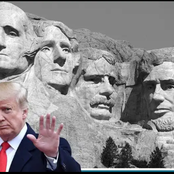 How women commitment work on men 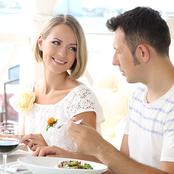 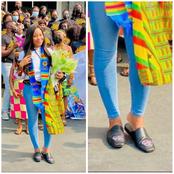 Eve Esin and others react as Actress Uche Ogbodo flaunts her N2.5M finger ring and earrings 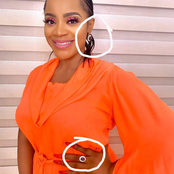 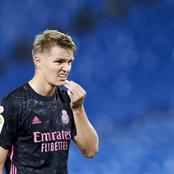 Amad Diallo: Manchester United Signing Has Already Made Big Impression (See What He Did) 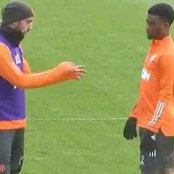 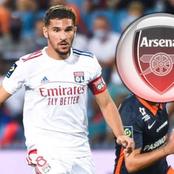 “This is full option” Fans react over this new photos of Dorathy. 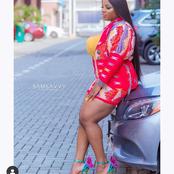 5 Healthy Routines You Should Keep Everyday To Live Long 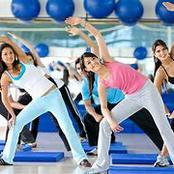 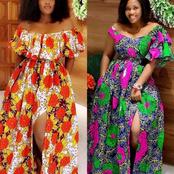