Timo Werner has informed RB Leipzig that he does not intend to play for the German outfit in the clubs Champions League quarter-final tie which is reportedly scheduled for August. Werner wants to join Chelsea in August so that he can familiarize himself with the club. 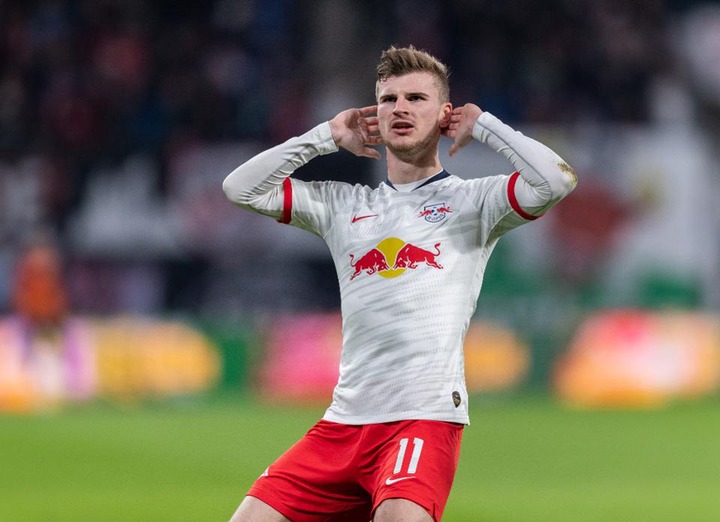 Manchester United will reportedly rival Arsenal and a host of clubs around Europe for the signature of Canadian striker Jonathan David according to reports in England.

Juventus will reportedly offer Federico Bernadeschi and Adrien Rabiot plus cash to Chelsea for Jorginho Frello and Emerson Palmieri paccording to the Daily Express.

Barcelona have reportedly lowered their asking price for Brazilian attacking midfielder Phillipe Coutinho according to ESPN. Coutinho has been linked with several clubs including Chelsea and Tottenham. French club Girondin Bordeaux are reportedly interested in signing Borja Valero this summer according to Tuttosport, Valero is expected to leave Inter Milan when his contract expires at the end of the season.

Arsenal are reportedly interested in signing Zenit St Petersburg Iranian midfielder Sardar Azmoun according to reports, Azmoun is valued at €30m and he has attracted interest from Napoli and AC Milan along.

Bayern Munich, Manchester United and Inter Milan are reportedly interested in signing Real Madrid's full-back Achraf Hakimi according to spanish news outlet AS. Hakimi's loan deal at Borussia Dortmund will expire at the end of the season. Parma are reportedly interested in signing Sebastiano Luperto from fellow Italian club Napoli according to Tuttosport. The 23 year-old is also attracting interest from Torino and Genoa.

Newcastle United are reportedly interested in signing SS Lazio striker Ciro Immobile according to Gazzetta Dello Sport. Newcastle are reportedly willing to spend up to €55m for the 30 year-old Italian International.

Manchester United are reportedly interested in signing Bayer Leverkusen's winger Leon Bailey according to the Daily Mail. The Jamaican international is reportedly valued at £40m. Italian clubs Napoli and AS Roma are also keen on the 22 year-old.

Chelsea have reportedly made an offer for Bosnian midfielder Miralem Pjanic according to Corriere Dello Sport. Pjanic is strongly linked with a move to FC Barcelona this summer. 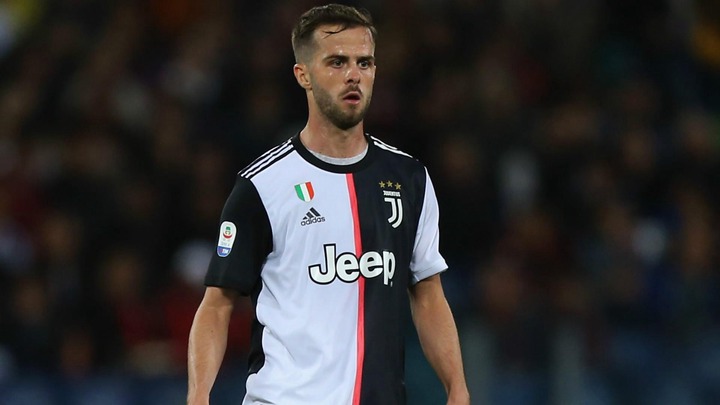 Tottenham are reportedly in talks with out of contract full-back Thomas Meunier according to the Daily Express. Meunier is also a target for Borussia Dortmund who are reportedly close to sealing a deal for the Belgian International.