By TroyFernandez (self media writer) | 8 days ago

In the area of architectural innovations and advancements, humans are constantly testing their limits by designing and building structures that either defy the law of physics or matches their environment in an extraordinary way.

The United Arab Emirates is known for its advancement in architecture. The middle eastern country also houses the world's tallest skyscraper; the Burj Khalifa (as of October 2021) among many other architectural masterpieces.

In the city of Al Ain which is the fourth largest city in the United Arab Emirates, there is a unique stadium that was designed to look like a flat land from afar. This stadium is slightly sunken under the desert ground which gives it the appearance of being underground. 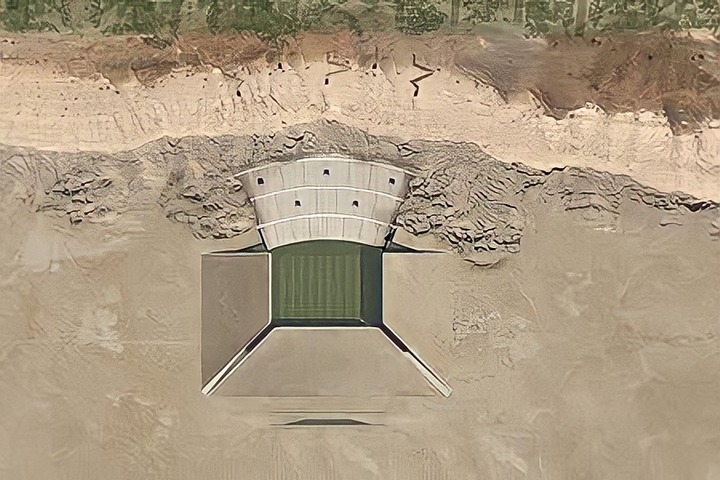 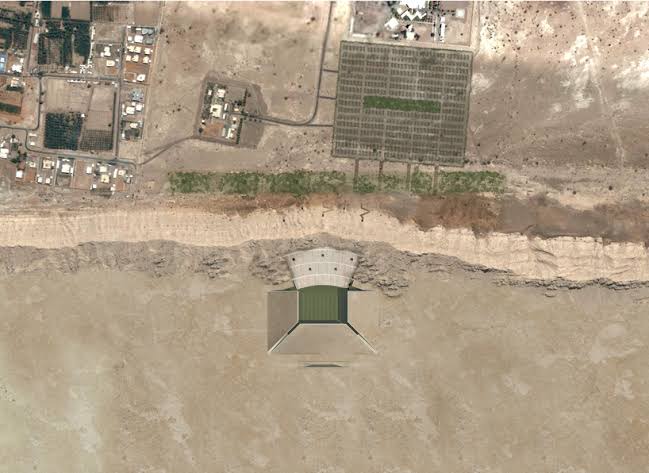 The stadium whose design was influenced by an architectural firm based in Lebanon had the opportunity to be constructed directly beside the mountain that overshadows it. However, the unusual stadium was planned to mimic its desert environment. This stadium can only be easily noticed from the sky where its green football field is visible. The aim of this design is not to distract visitors and people from the desert environment. 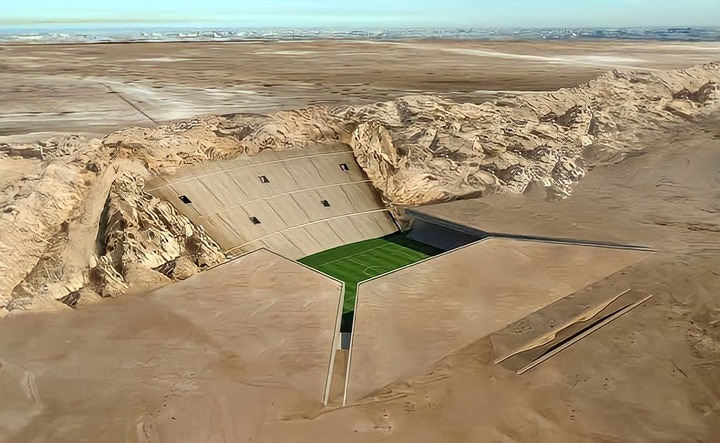 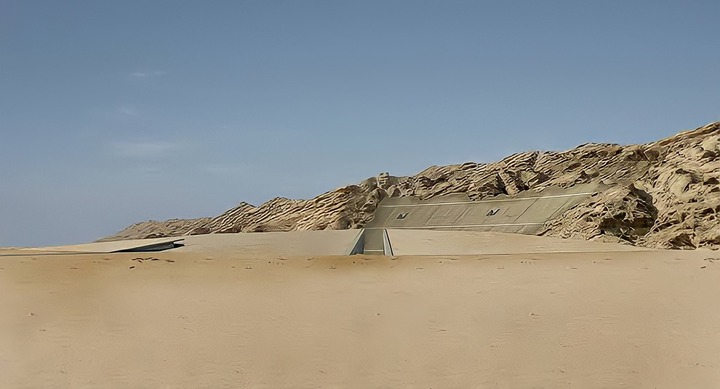 The stadium which also looks like a secret location was initially designed to look like a normal stadium in the middle of the desert according to the A'design award competition which showcases and awards unique architectures. However, when the architects actually visited the proposed site, the hilly terrain inspired them to build the stadium in its underground design.

3 Reasons Why You Should Always Kiss Your Partner's Neck

How to Plan a First Date With a Lady