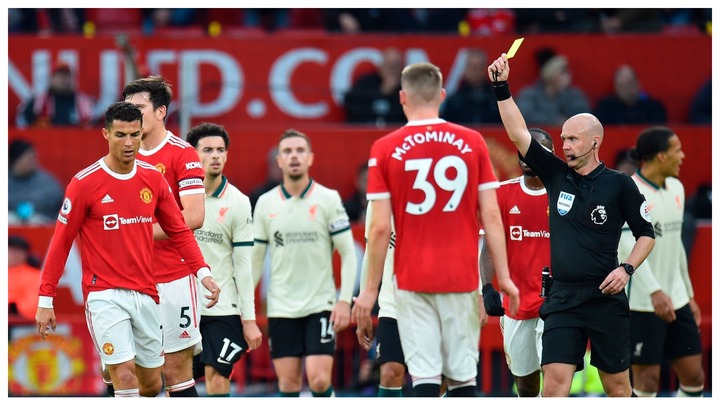 This poor run of form has been traced to the managed and Manchester United fans as well as reputable ex-United players of the opinion of axing the Norwegian manager. The Red Devils have never lost to an opponent with 5 goals up at Old Trafford since 1955. Although United was trashed, but here are some poor decisions that were taken by VAR against Manchester United.

Ronaldo's goal was ruled out for offside. 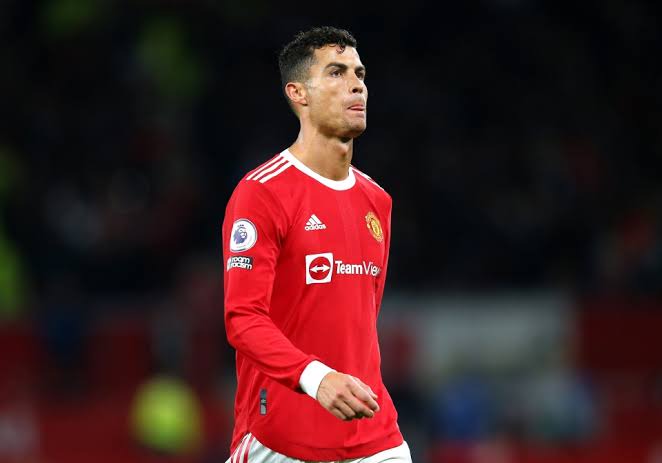 Cristiano Ronaldo redeemed himself by scoring a very beautiful goal in the second half of the game, dribbling past Arnold and Konate to finish at the back of the net, but the goal was ruled out by the Video Assistant Referee for an offside. When you take a close look at the offside line, you will see that Robertson's foot and shoulder kept the Portuguese international in an onside position, but, unfortunately, the goal was ruled out. 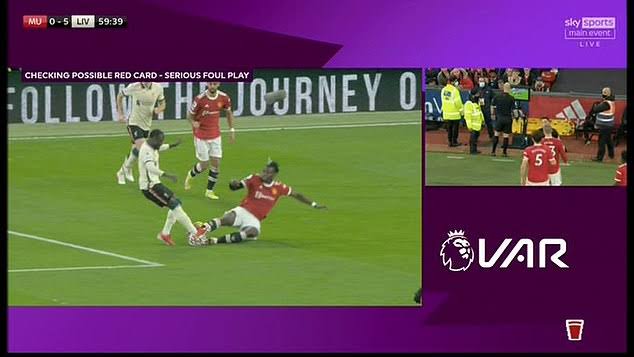 There's no doubt the tackle is a foul, but, in my own opinion, I don't think that deserves a straight red card. Let's compare that with Kelvin De Bruyne's tackle on Gueye in the Champions League in Paris. VAR reviewed the incident and decided to show him a yellow card despite the tackle being more dangerous and serious than Paul Pogba's. 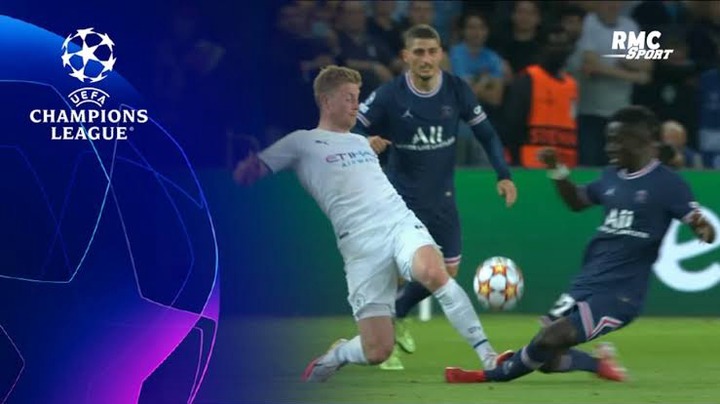