Football without rivalry wouldn't be much fun to watch. That's almost what the game is all about. The Premier League has been one of the most competitive leagues in Europe for the past decade. We've seen clubs that made themselves and their players rivals. Let's meet two players who hated Manchester United and their reason for hating them. 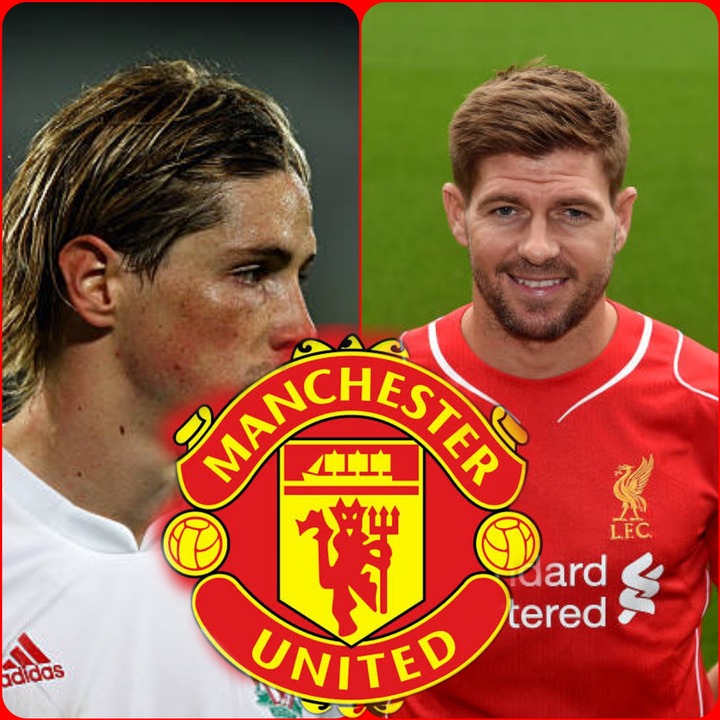 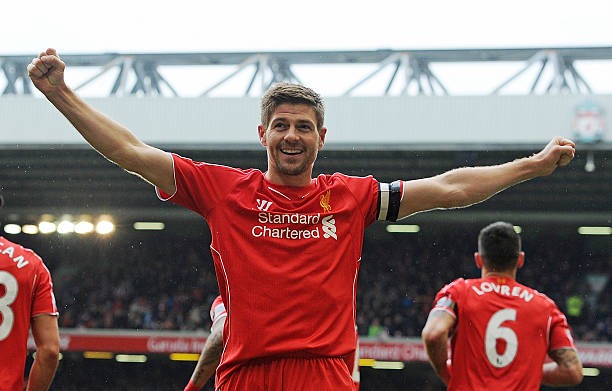 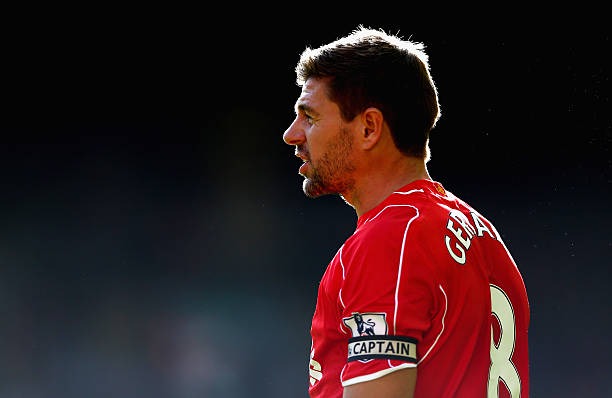 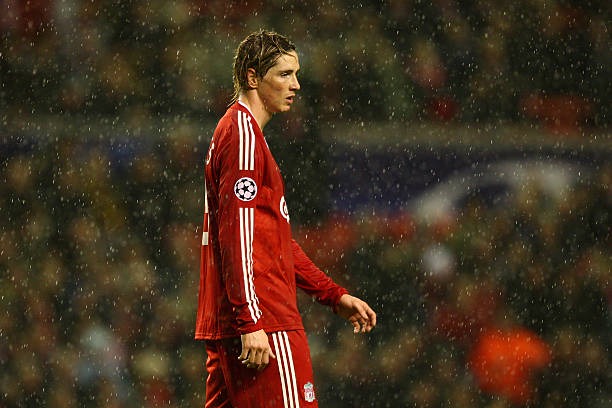 During his time at Liverpool and even Chelsea, Fernando Torres was Manchester United's number one tormentor, their defenders admitted they hated playing against him. Between September 2008 and October 2009, Vidic was sent off in three consecutive games against Liverpool, with Torres his tormentor in chief. Torres' candle burned brightly but briefly in the Premier League. He was the league's most lethal striker for three seasons before hamstring injuries saw him lose that explosive spark. 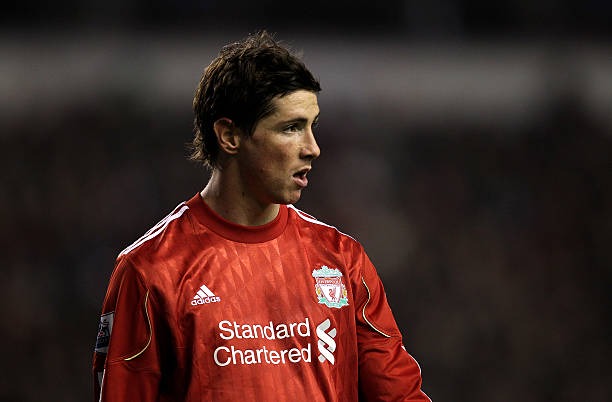 Do you see Manchester United as the most hated top club in the Premier League?