"Is He Right?"-- Carragher Reveals Chelsea Made A Mistake Signing Kai Havertz 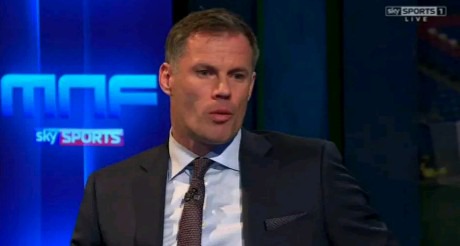 Former Liverpool defender and now sky sports pundit, Jamie Carragher has had his say on Chelsea's purchase of Kai Havertz during the January transfer window. 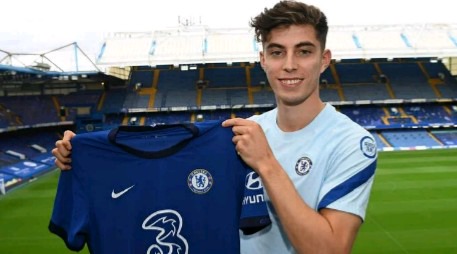 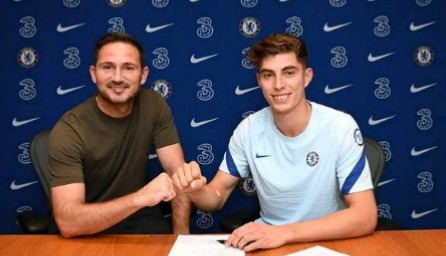 The 21 year old German joined the blues in what was a big money move, in excess of 70 milion during the summer. 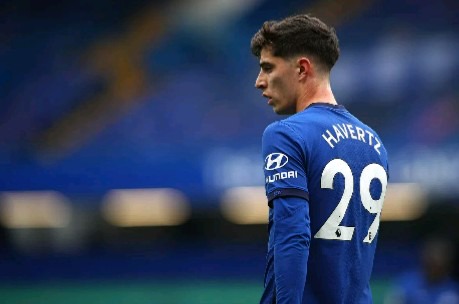 Such has seen Havertz fail to leave up to the huge price tag on his head, as he has been a subject of criticisms from the media and Chelsea supporters. 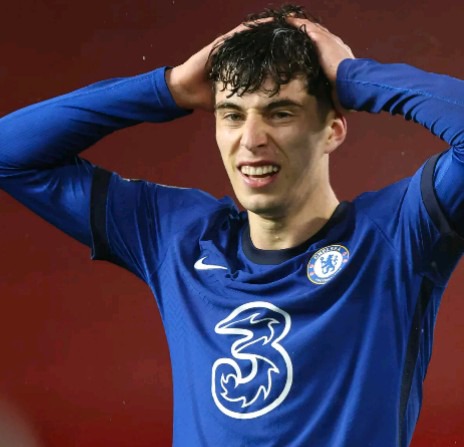 Carragher has however stated that he feels Chelsea were wrong in making a big money move for the German, as it wasn't really necessary paying that much for the highly rated midfielder. 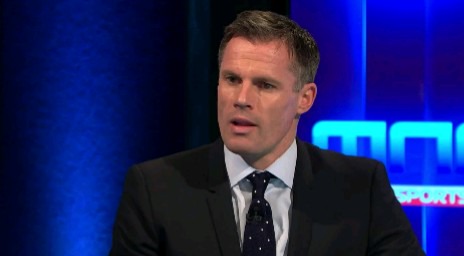 The ex-Liverpool defender had this to say about Chelsea signing Havertz. 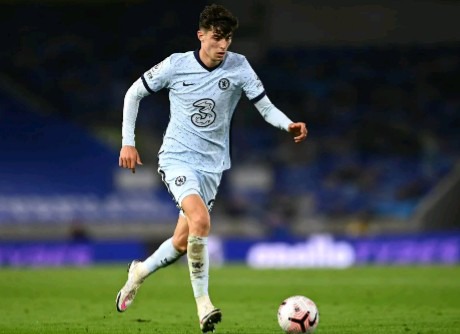 "I look at Kai Havertz and wonder if Chelsea really needed to sign him last summer? 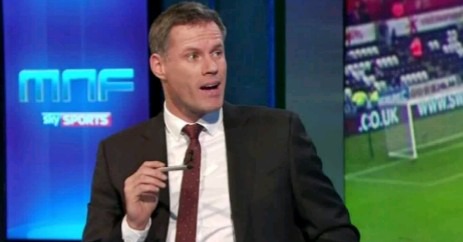 "He is obviously a player of great potential, but it never works buying a player because he is so highly-rated, unless you have a predetermined idea where he will fit into the side". 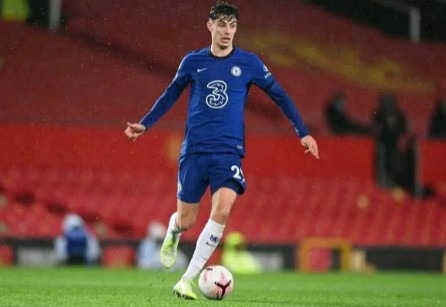 So far he has only scored just one goal in the Epl, which is a poor return for a player of his caliber, and has lost his place in the team in recent games. Did Havertz really worth the huge amount paid for his services by Chelsea? Please do well to like and follow thanks.