Fans Reacts To What Gerrard Moreno Said About Chelsea After Last Night's Game.

By MeetFab (self media writer) | 10 months ago 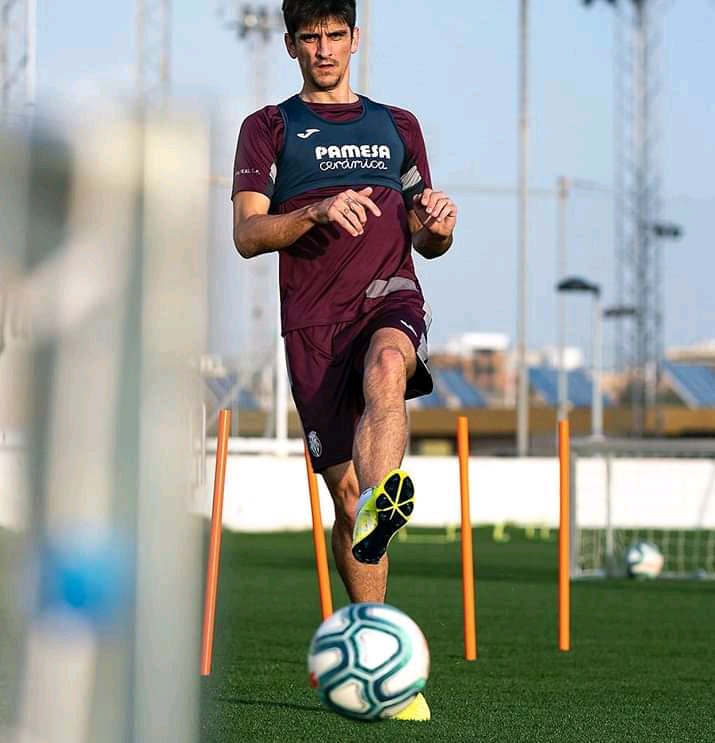 Hakeem Ziyech's first half goal and Gerrard Moreno's second half strike spoiled the shares at both ends as the game eventually went into peanalties. 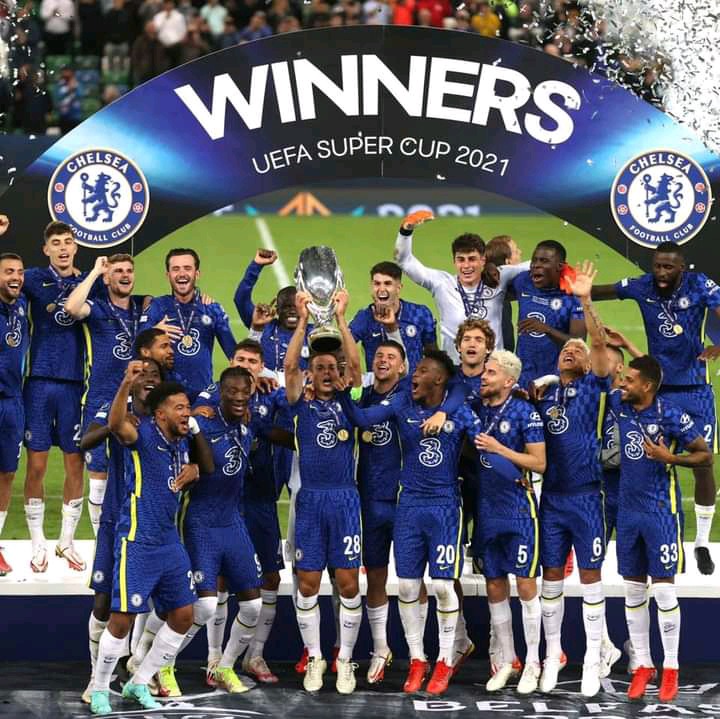 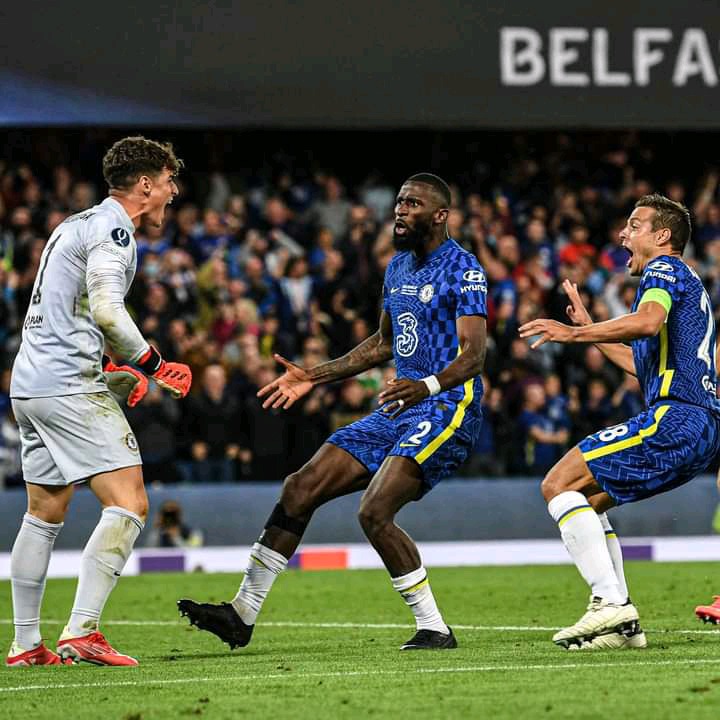 What caught the attention of fans was what Villarreal player Gerrard Moreno Said after the defeat to Chelsea last night.

Gerrard Moreno's statement also sparked a lot of reactions from fans on social media as well. See some of the reactions below.

What are your thoughts on the game last night and concerning Gerrard Moreno's statement? Let's have your say in the comment section below.