By AhroSportBlog (self media writer) | 8 months ago

After his from return injury, Mikel Arteta feels Thomas Partey will play a "big role" for Arsenal this season. 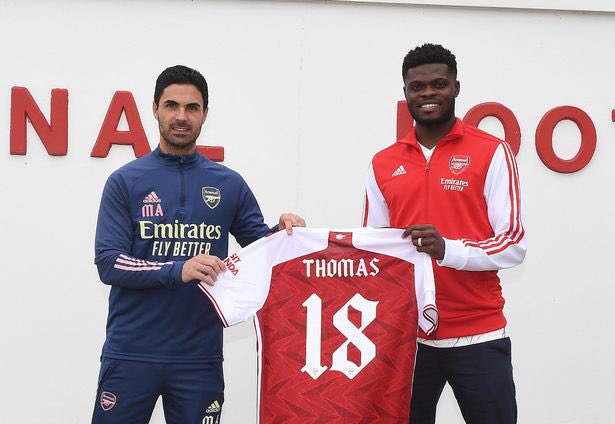 Partey is expected to be named in the matchday squad for Saturday's match against Norwich City, which will be his first appearance of the season after sustaining an ankle ligament damage in a pre-season friendly loss to Chelsea last month.

Arteta has spoken about the Ghanaian international and the role he will play for the Gunners this season. 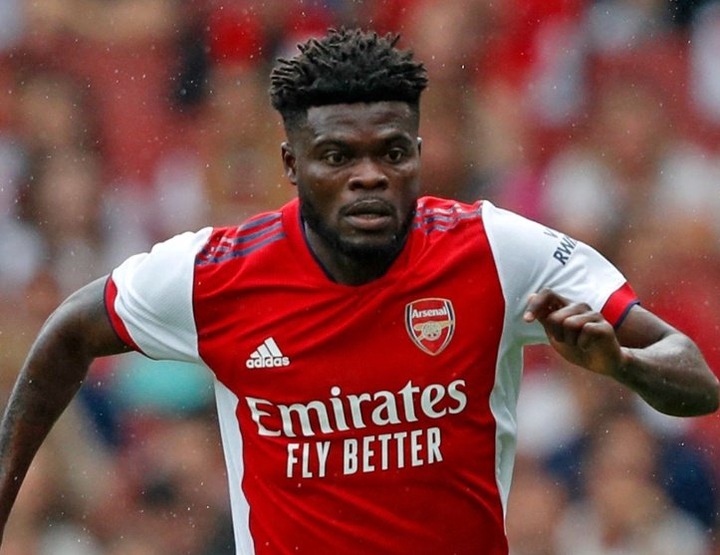 “He's been missed over the last year or so since he missed nearly six months of competition last year, which is a lot,” he explained.

“Last year, he also arrived late in the transfer window. He's a player who must be a leader, the boss in midfield, and one of the senior players who must take responsibility for and lead the younger players. We've been sorely lacking in that department," Arteta explained. 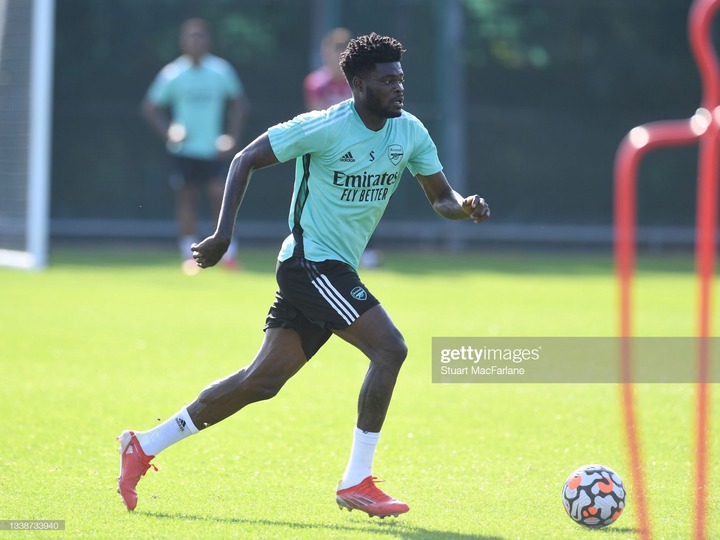 “He's a guy that has a winning mentality because he's already won a lot in the game. It is critical to have players of this caliber in the team. In the squad, he has a significant role to play.”