By UniqueUpdatez (self media writer) | 1 month ago

Manchester United were in action against Leicester City today at the King Power Stadium but, they were comfortably beaten 4-2 by their hosts. 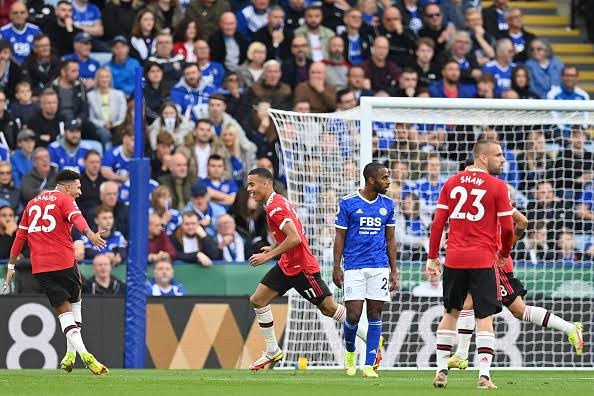 Leicester City increased the pressure on Manchester United manager, Ole Gunnar Solskjaer as they ran out comfortable winners in a 6-goal triller at the King Power Stadium.

The game started well for Manchester United when Greenwood's strike put them in front after 18 minutes but Leicester rallied and were level before halftime.

Manchester United played very poorly after the break as they went behind with just 12 minutes to go. Four minutes after they conceded, Marcus Rashford lashed on to Lindelof's long ball to draw United level. 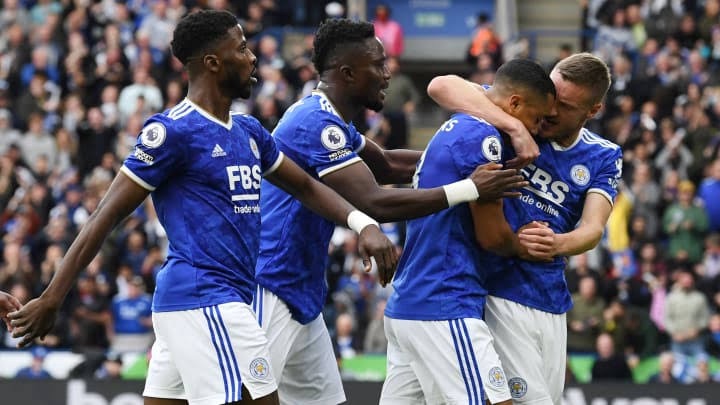 However, Rashford's strike was not enough to secure a point for the visitors as two late goals from Vardy and Daka condemned Manchester United to another premier league defeat. 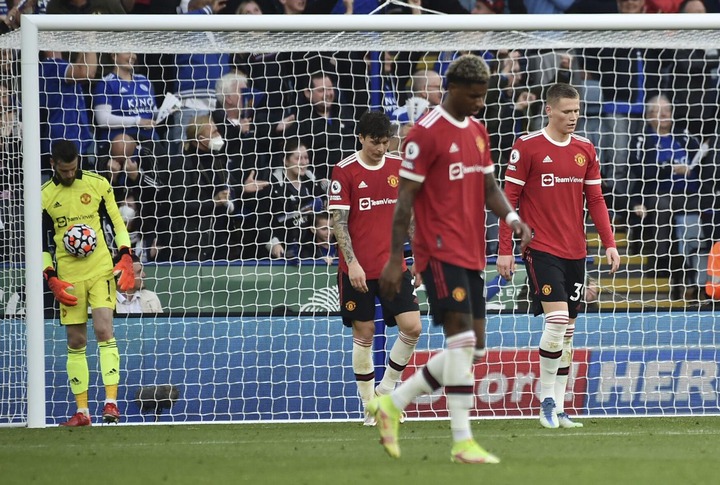 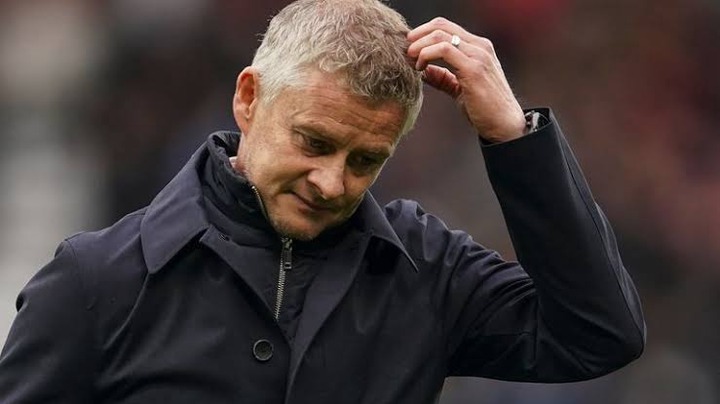 Below is what he said.

Ole Gunnar Solskjaer fronted a lot of blame for the debacle and hinted that the decision to rush back Maguire was an ill-fated call.

"We didn’t deserve a point. We got the lead, Mason showed his quality and then we give them a goal. All the goals we conceded were disappointing in the way we conceded. It wasn’t just the midfield, but we were too easy to play through. Maybe we gave too much space, but that's the whole team. I agree we didn't defend well enough. Today, we just didn't do things well enough.” He also maintained.

Manchester United face another tough test with Atalanta at home in the Champions league on Wednesday, then a huge meeting with Liverpool at home on Sunday. 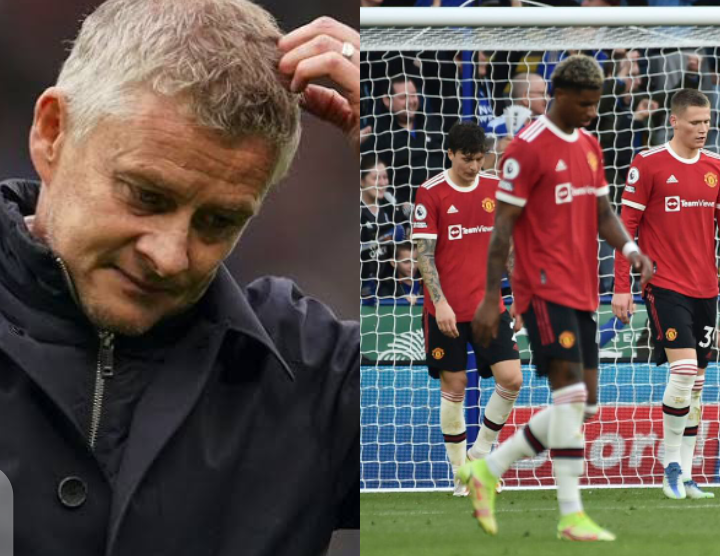 How do you think Manchester United will fare in both games? Do you think they can win?