By Harfoofficial (self media writer) | 20 days ago 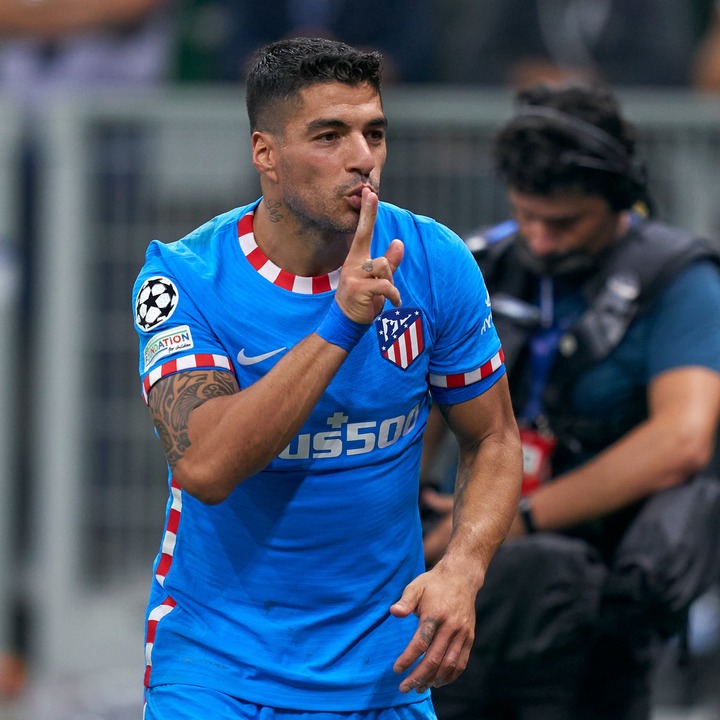 European football governing body popularly known as UEFA has reacted yesterday after former Barcelona and Liverpool star, Luis Suarez scored a goal away from home for the first time in 6 years.

The Uruguayan forward was in action yesterday for Atletico Madrid in their second game of the Group B UEFA Champions League against AC Milan at the San Siro, and he was able to net a goal for his side in their 2-1 comeback win against the Stefano Pioli's side. 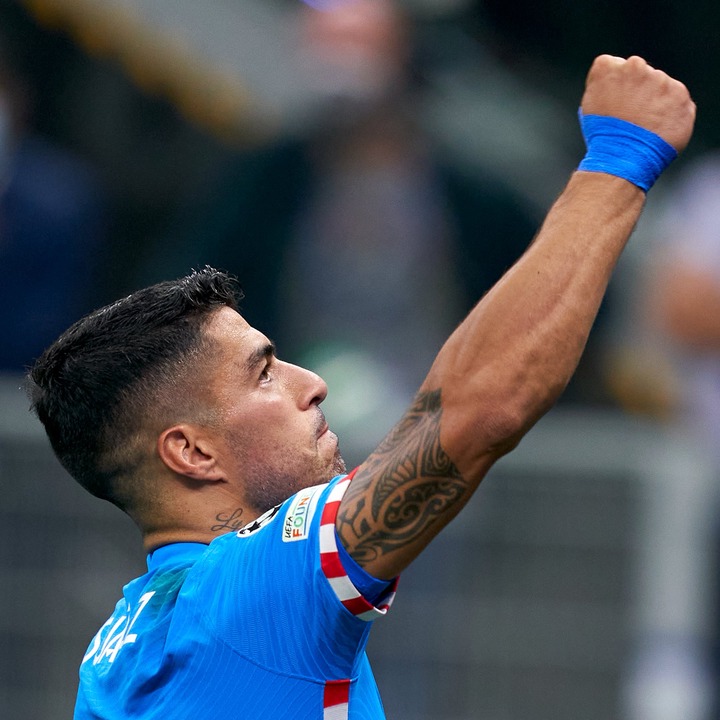 Rafael Leao took the lead for the host in the first half to make it one nil which was the only goal that separated the two sides going into the half time break before Antoine Griezmann got levelled for the visitor in the second half to make it 1-1.

Luis Suarez in the last minute of the game was able to seal the whole three points of the game for the Rojiblancos via penalty as he put the ball away from the spot to make it two goals to one at full time. UEFA after the game posted via their verified twitter handle with the caption that explicit that Luis Suarez scored away from home in a Champions League match for the first time since September 2015, which is a record of six years. 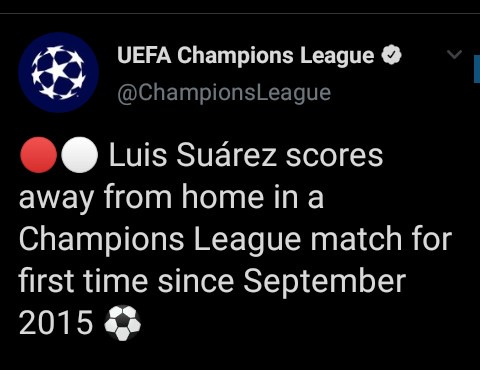 Atletico Madrid with the hard fought win now sit at the second spot on the table with 4 points in 2 games played and as such be hoping to keep the winning streaks going in their next fixture, so as to continue their pursuit in the competition.