Players did well to enhance their reputation at the weekend. 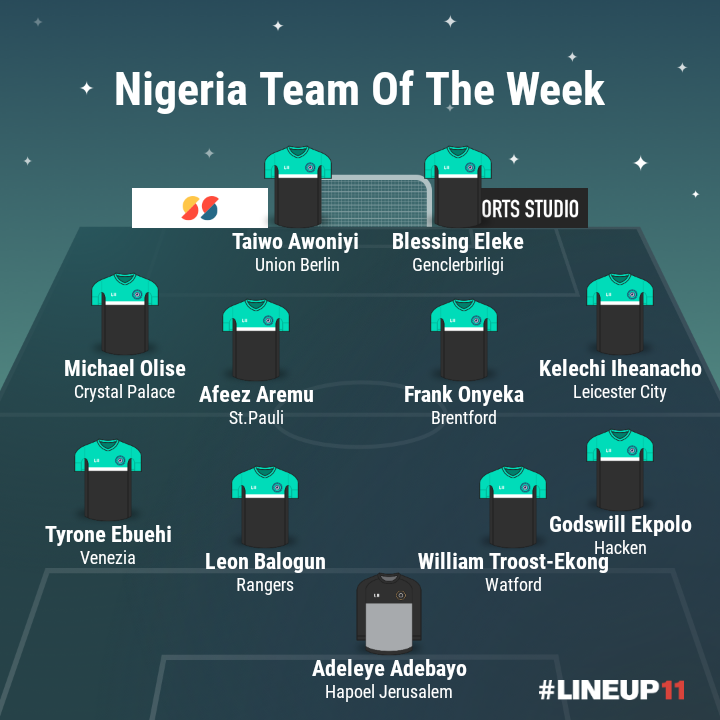 Here is the Nigeria Team of the week which is deployed in the usual 4-4-2 formation. Let us know your thoughts. 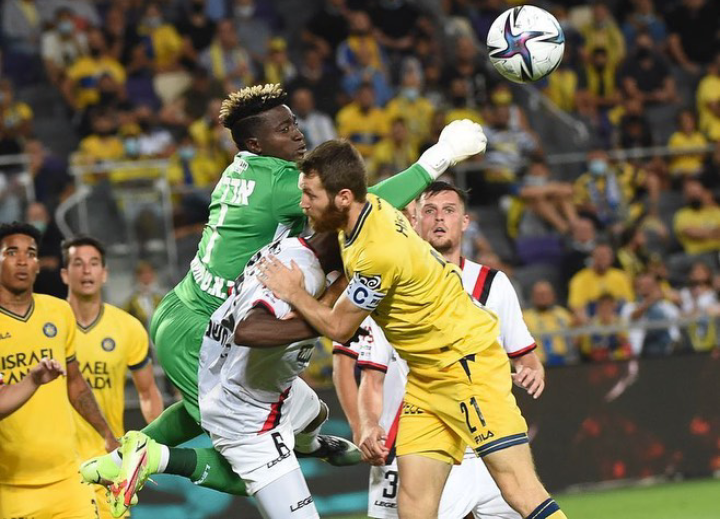 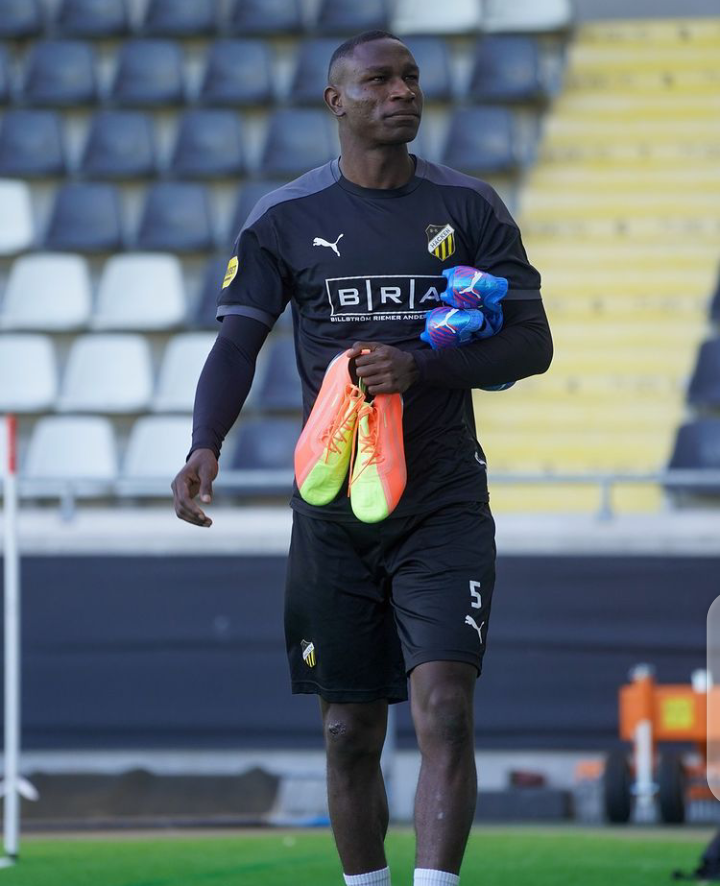 Started off slowly but then put in an uncompromising performance and scored from Tebo Franklin's assist before half-time. Comfortably dealt with any Hibernian players that tried to beat him and occasionally advanced forward from defence. The former Brighton and Hove Albion star gave a good account of himself. 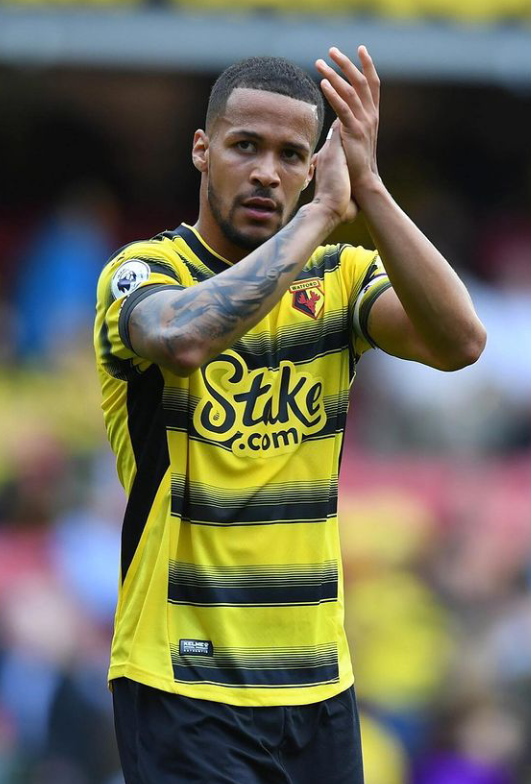 Superb in his positional play and distribution, he was also competently organising his defence with confidence. He wasn't at fault for Leeds United's winner at Elland Road. The inspiration for Venezia's 1-1 draw at Cagliari. Ebuehi offered an attacking outlet whenever the opportunity arose. 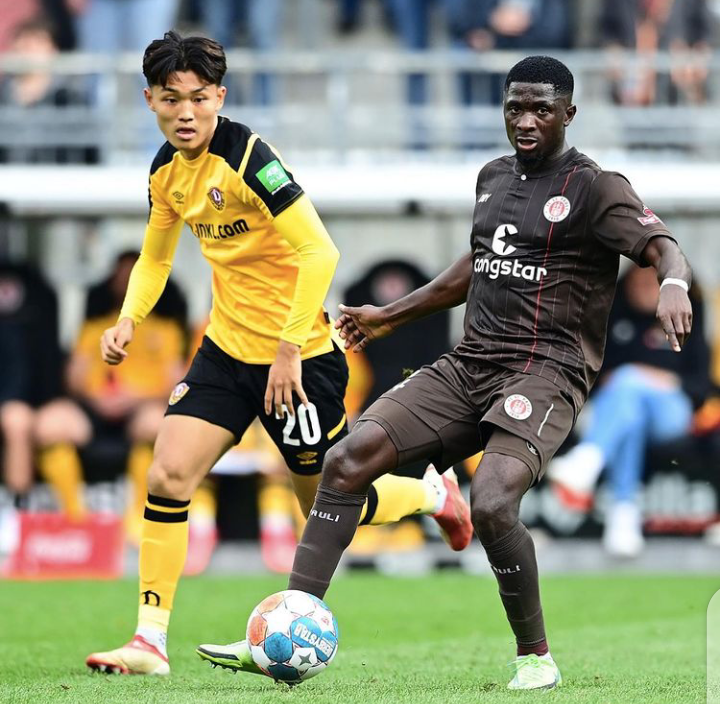 Was important in both destroying opposition play and the construction of Dynamo Dresden attacks. The former IK Start man was rewarded with full 90 minutes action. Provided flair and energy as well as drive from midfield as Brentford shocked West Ham United in London. 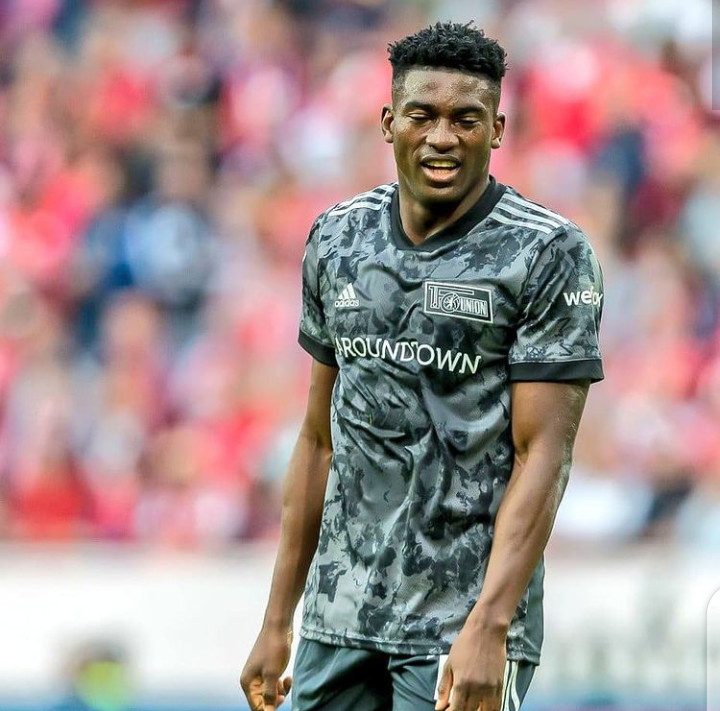 A peerless performance from Awoniyi. He inspired Union Berlin's comeback at Mainz with a brace. 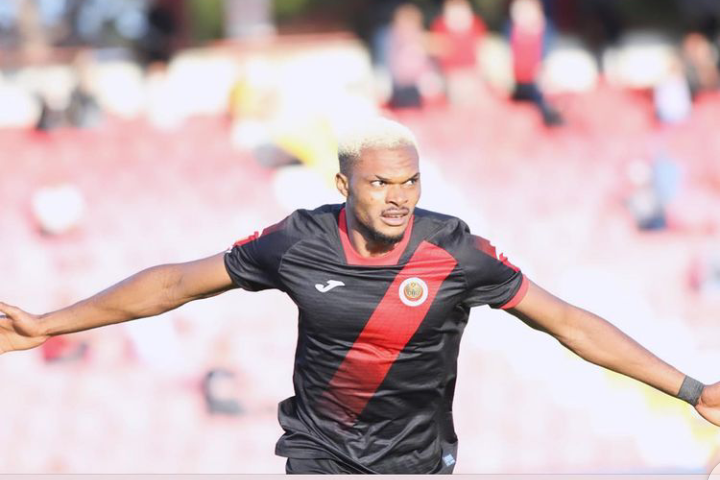 Scored a brace and caused problems for the opposition with his electric performance. The striker is beginning to fulfil his true potentials. 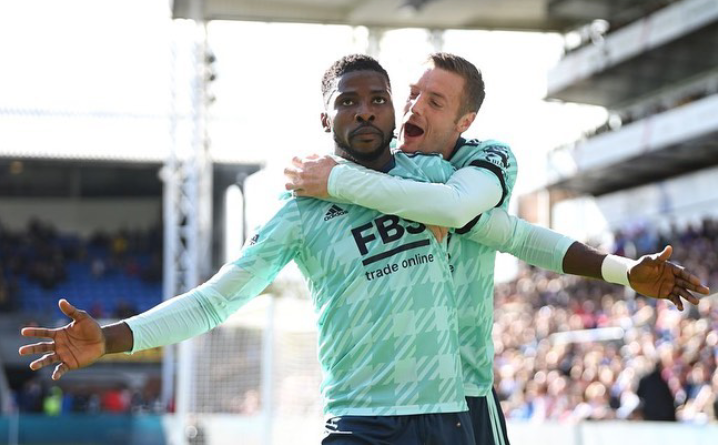 The Foxes might have drawn with Crystal Palace, but Iheanacho scored a well-taken goal in the thriller. Senior Man is on fire. 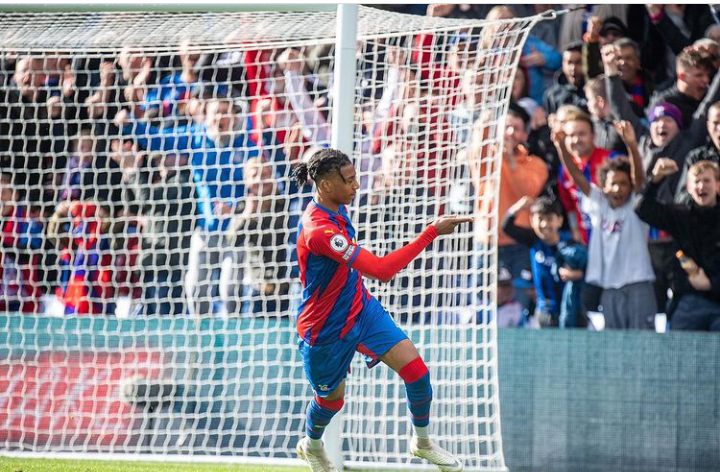 Olise performed well and did not squander his opportunity when he thrown into the fray against Leicester City. Scored a goal for Palace.