By DamilareShow (self media writer) | 1 year ago

The Chelsea football club of England has sent another star man on a season long loan, weeks after he returned from loan.

The fierce competition in the midfield role at Chelsea has made it hard for the English man to stand any chance of first team football in the new Premier League season. 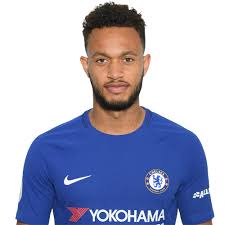 The England international has been with the Stamford Brigde club since he was ten years old and has gone on to represent the blues in all phases of youth football, and has captained the club's youth side to Fa Cup final.

He will be working with Chelsea Icon Eddie Newton who has been confirmed last month as the head coach of the Dutch side after leading them to the Turkish cup final and a second place finish in the league as interim manager.