The much anticipated UEFA Champions League game between Liverpool and Atlético Madrid has come and gone, but the talking points in the game remain fresh in the mind of the entire football lovers around the world. Liverpool were expected by many to outplay the Spanish giant, considering their current form in the English Premier League. 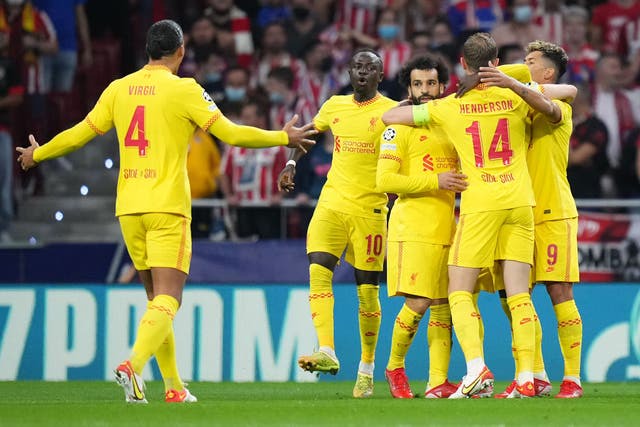 The Spanish LALIGA leader were also not a pushover, as they were likely the better side in the first half of the game. The game had the following talking points:

1. Mohammed Salah's consistency; at the moment, Mohammed Salah is arguably the only player who is performing at a top level on a weekly basis. He had an exceptional performance against Atlético Madrid that saw him score two wonderful goals. His first goal was scored after dribbling pass a couple of defenders. His second goal was from a penalty spot.

2. Liverpool's shaky defense; Liverpool had one of their poorest outings in defending in the game against Atlético Madrid. Liverpool went two goals up in the first half of the game through Mohammed Salah's beautiful goal and Naby Keita's volley. The English side, Liverpool's defense, was porous towards the end of the first half and Antoine Griezmann scored two goals to get back on level term with Liverpool.

3. Antoine Griezmann's red card; the French international was shown the exit door in the early minutes of the second half. The way he raised his leg deserved a red card, even though, he was not intentional. The red card cooled the tempo of the game a bit. But despite that, Atlético was still playing to the best of their ability to ensure that the share a point. Before they conceded a penalty which was converted by Salah. 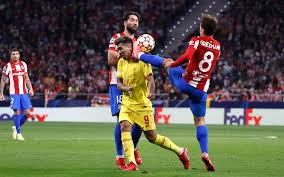 4. Atlético Madrid's disallowed penalty; shortly after Salah's penalty goal, Atlético Madrid were about having a penalty before VAR's call led to the cancellation of the penalty call by the referee. 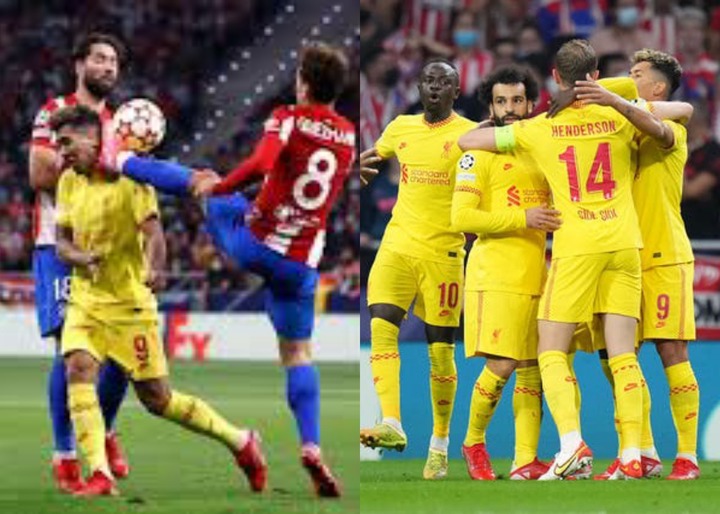 Do you think that the referee was fair enough for Atlético Madrid concerning the cancelled penalty? Leave your thoughts behind.