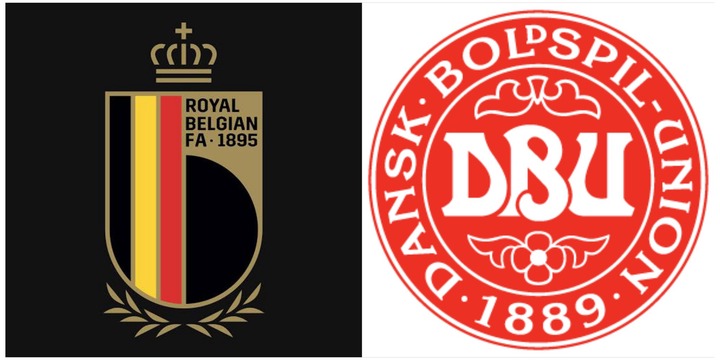 As the European competition enters second round of matches, we will take a look at the upcoming game against Belgium and Denmark. Following the tragic incident which occured on Saturday afternoon which involved Christian Erikson, many neutral supporters might support Denmark to win today's game. Thankfully, Christian Erikson has recovered from the cardiac arrest he suffered on Saturday night during a game Denmark had with Finland.

It is important to note that Finland won Denmark in a narrow 1-0 score line. Denmark needs to get nothing less than a point in this game if they have any intention of going past the group stage on this 2020 European competition. If Denmark has any intention of winning today's game, they must be perfect in every department. In this short overview of the Belgium and Denmark teams, we shall take a closer look at their team lineup, form guide and team news. 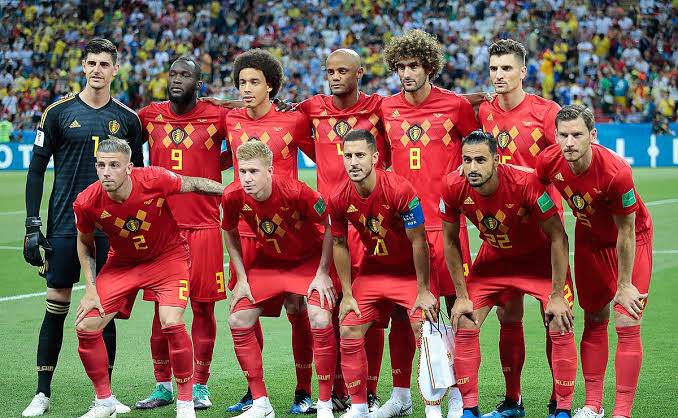 According to FIFA Ranking of 2021, Belgium is the number one team in the whole world. In their part friendly game before the European tournament began, Belgium played a disappointing 1-1 draw with Croatia. Belgium won their first game of the European competition against Russia 3-0. On November 18, 2020, Belgium defeated Denmark 4-2 in their Nations League game. In a world cup qualifications game against Wales on Wednesday March 24, 2021, Belgium won 3-1. On March 27, Belgium played a 1-1 draw with Czech Republic. In their last six matches, Belgium has won 4 and they drew 2. 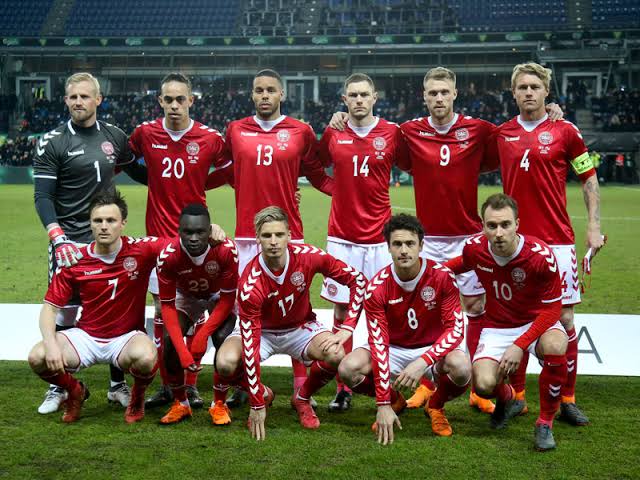 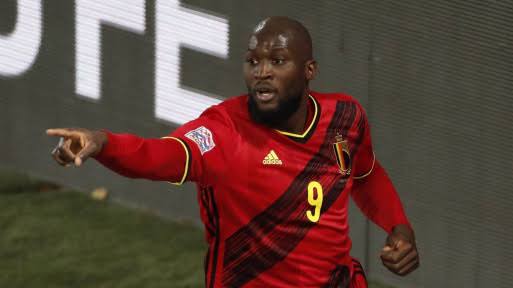 The confirmed lineup between Belgium and Denmark is officially out. 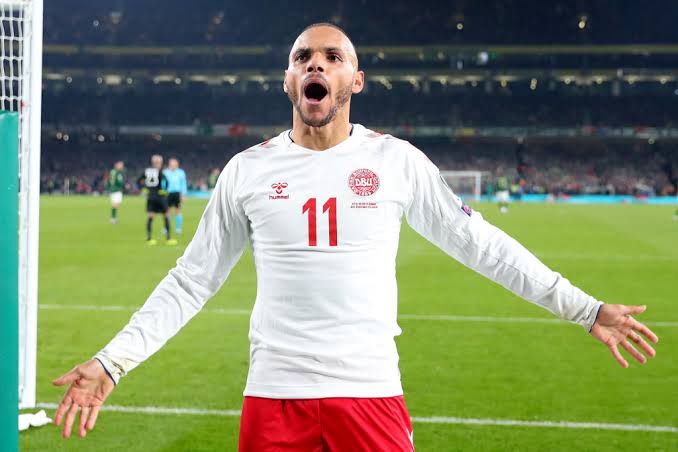