6 Things Chelsea fans should take note of, after Tuchel's first 2 defeat as the manager

Chelsea FC played Portuguese top flight club on the 13th of April 2020 and it ended in a defeat against the blues. The blues started the game nicely, and defend well but eventually, with some managerial tricks, Porto FC were able to come out victorious in a 1 nil victory, although Chelsea FC were still the ones who progressed to the next round of the champions league competition, courtesy of the 2 nil victory which Chelsea FC had against Porto FC in the first league of the same fixture last week.

The defeat against Porto is the second defeat which Tuchel is experiencing since he took over chelsea from Frank Lampard, the first one was the 5-2 demolition of Chelsea FC by West Bromwich Albion some weeks ago. But there are 6 things which Chelsea fans should note after these first 2 defeats, they are notes below;

1. Tuchel is only human: 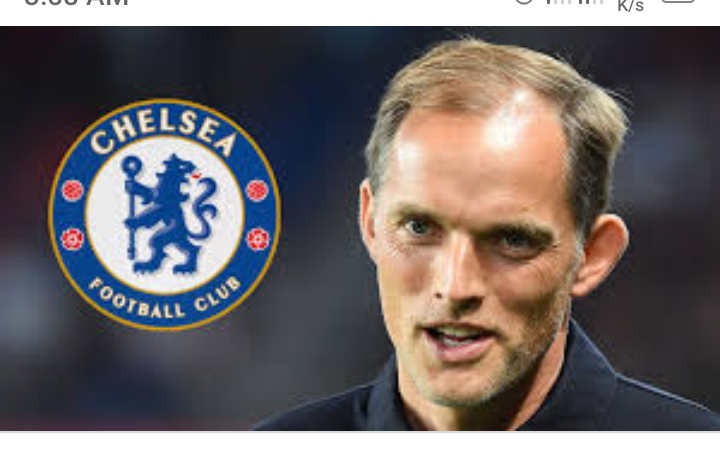 Chelsea fans put much trust in the new manager because of his brilliance but even though he is a genius, he is only human that can and will make mistakes.

Not that he didn't make tactical substitutions when Porto FC were busy making lots and lots of substitution.

2. Tuchel can only do his best: 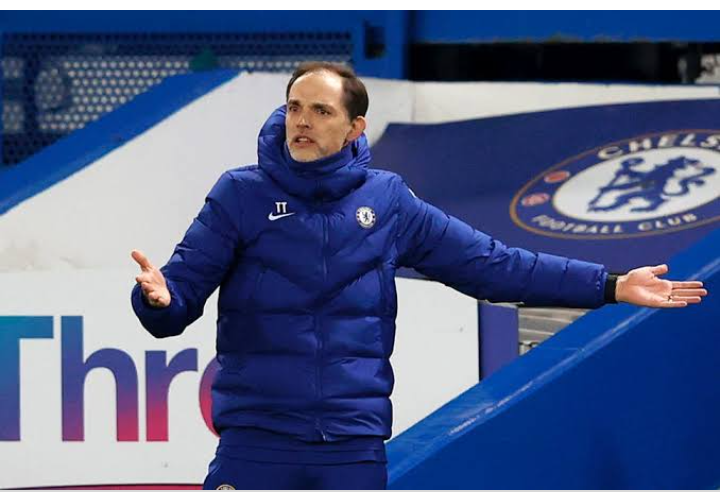 Tuchel might be a good coach, but sometimes when things go wrong, he seems not to know what to do. This could be noted in the defeat against West Bromwich Albion and also the one against Porto. 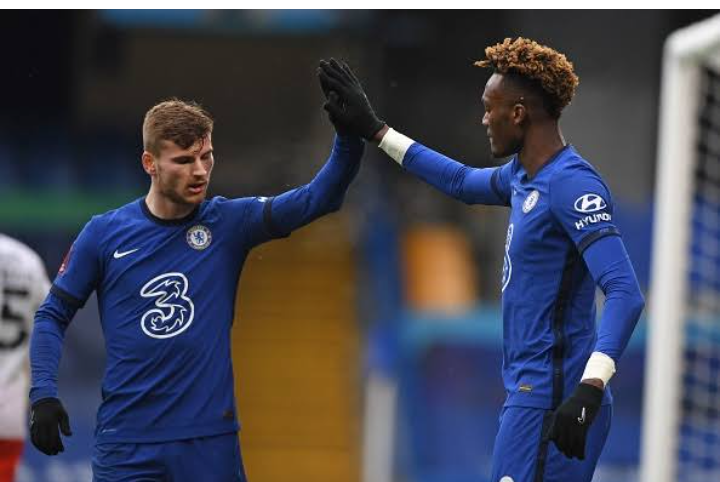 Chelsea FC players played a superb football yesterday, although not getting in Porto's 18 yard box often, but they were able to control a great portion of the game, until the unfortunate goal came against the blues. Which means, with all the brilliance, the club can have a bad day.

4. Tuchel is not unbeatable: 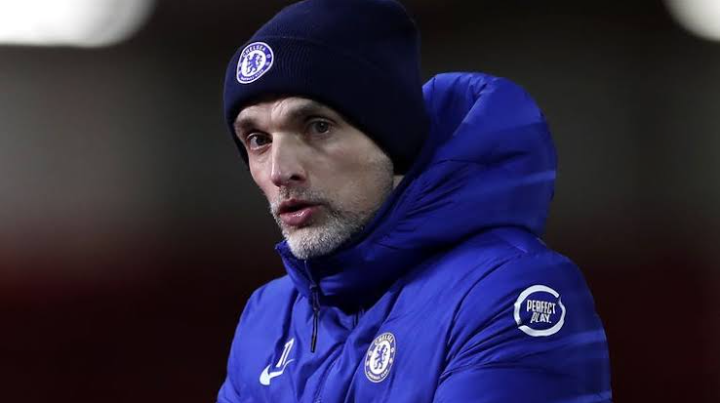 After the managers previous unbeaten run as he took over the club, some fans became over excited thinking a messiah is in control of the club. But the reality is that he is not unbeatable, and he will experience more defeats even against small teams. That's just how tricky the game of football is. 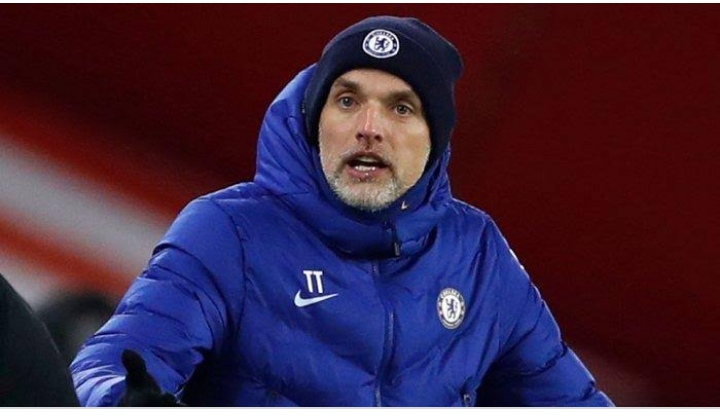 Chelsea got lucky progressing to the next stage of the competition even though they took a loss and this is because of the 2 goals advantage they managed in the previous fixture. But in a situation where they didn't have those goals, the unthinkable might have happened, so it is evident that the team needs to score more goals against clubs, so that in case of bad times, the pressure won't be too much.

6. Chelsea might not make top 4 and still not win the champions league: 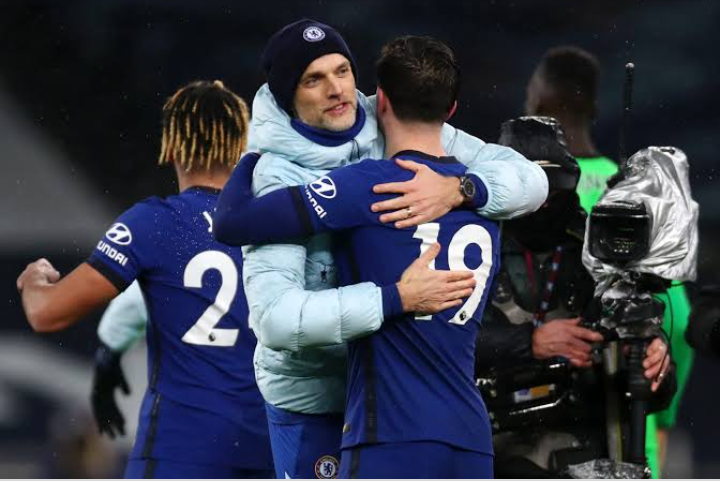 Even with the great coach, the blues might not make top 4 in the English Premier league, considering the kind of pressure which teams are putting up in the EPL. A team like West Ham united is in an amazing form and will take their chance by remaining top of Chelsea, if they can.