When Last Did Man United Defeat Any Of These 5 Big English Clubs?

By Franklysports (self media writer) | 18 days ago

Recently, Manchester United have been in what could be considered as a state of limbo when it comes to facing big teams as they are not really having a hard time against them, but they are also not performing all that well.

Against Chelsea, the last time that Manchester United defeated Chelsea in the Premier League was as far back as the 2019/20 season, on the 17th of February 2020. It was a 2-0 victory courtesy of a 44 minute goal from Anthony Martial and Harry Maguire's 66 minutes goal. 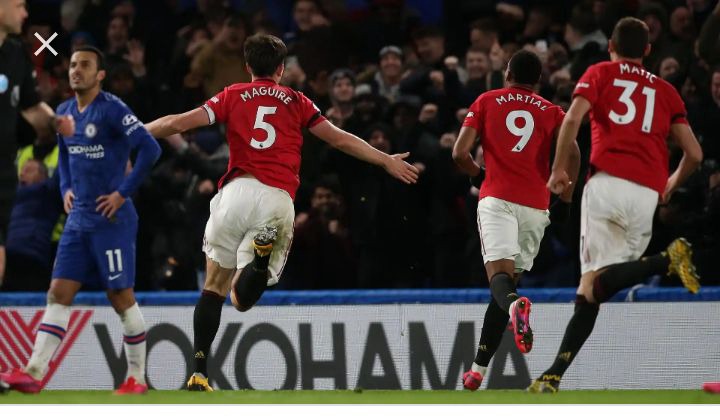 Against Arsenal, their record is even worse as they have been unable to defeat Arsenal since their clash on the 29th of April 2018. That match was barely a win for Manchester United as they had to depend on a 90 minute Felliani header as Mkhitaryan's 51 minute goal, canceled out Pogba's early goal, and yes Mkhitaryan was at Arsenal at the time. 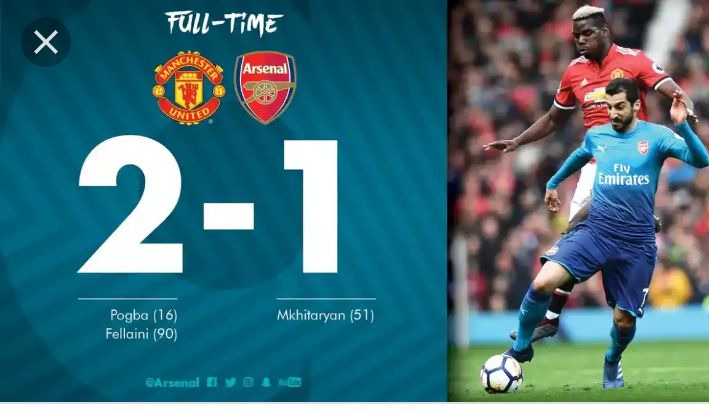 How about Liverpool?, the last time Manchester United had the better of them was on the 18th of March, 2018 as Manchester United inflicted a 2-1 defeat on Liverpool who would suffer the 66th defeat by a single opponent, the worst in their history. 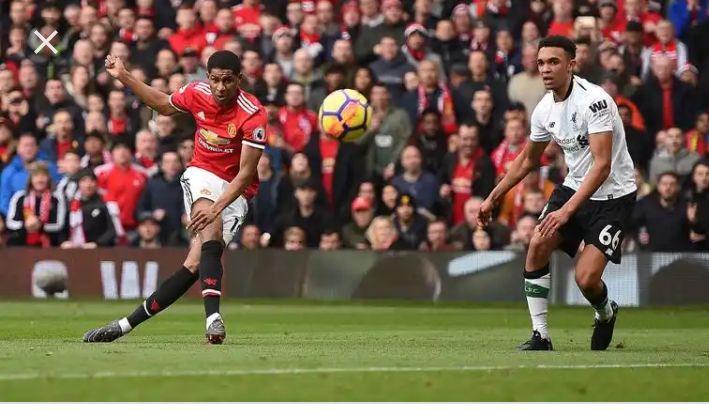 But the truth of the game was that Manchester United were lucky as they had already managed to score 2 goals before the 30th minute. Liverpool pressed hard and we're rewarded by an Eric Bailly own goal.

Tottenham is probably the only big English club that they have defeated recently as it was just earlier this year, on the 11th of April that they defeated Tottenham 3-1 thanks to goals from Fred, Cavani and Mason Greenwood. Tottenham's only goal of the game came from first half Son Heung Min goal, but Manchester United found a way to turn it around in the second half. 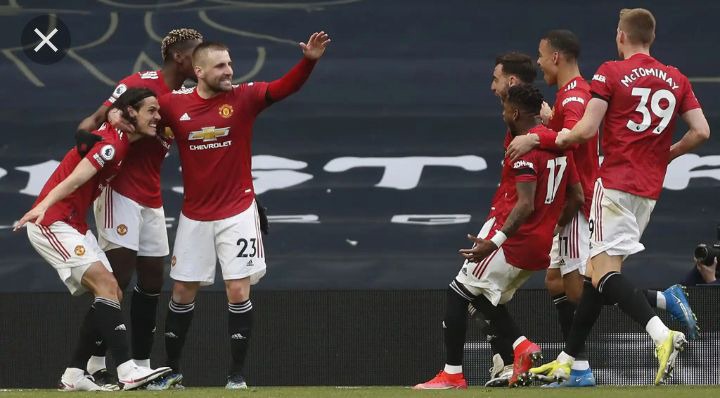 Manchester City has always been a problem for Manchester United, but surprisingly, that have not been the case lately as they were defeated just few months ago, on the 20th of March. The result was a 2-0 victory for Manchester United after a second minute penalty from Bruno Fernandes and a second half goal from Luke Shaw. 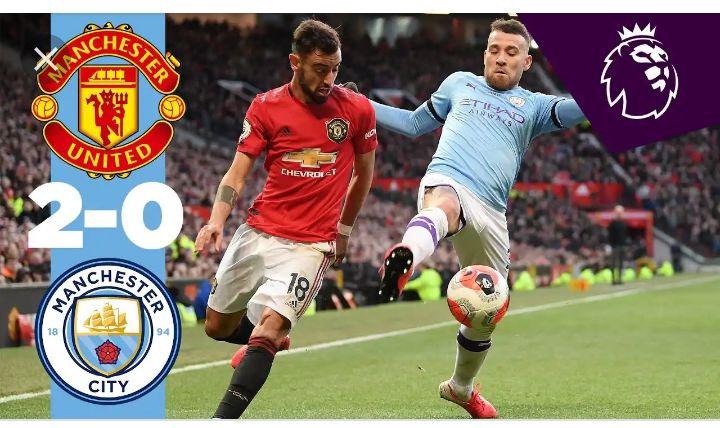 Manchester United are about to face the big teams in back to back matches before the end of November and they would hope to get at least a win against them if they are to stand any chance to win the league.

What do you think?, Let me know in the comments section.