Opinion: Manchester United 4-3-3 Formation Will Take Them Far In The EPL Next Season

By Newsonly (self media writer) | 11 months ago

Manchester United will have a busy summer transfer window after a disappointing 2020/2021 campaign, with manager Ole Gunnar Solkjaer looking to bolster a few areas of his current squad by recruiting quality players who can help him battle Manchester City for the Premier League title next season.

The Red Devils have completed an agreement to sign highly rated centre back Raphael Varane from Real Madrid for a cost of roughly £41 million, after the signings of shot stopper Tom Heaton and scintillating winger Jadon Sancho. According to respected journalist Fabrizio Romano, the latter is scheduled to complete his United medicals this week, after which the club will make an official announcement. 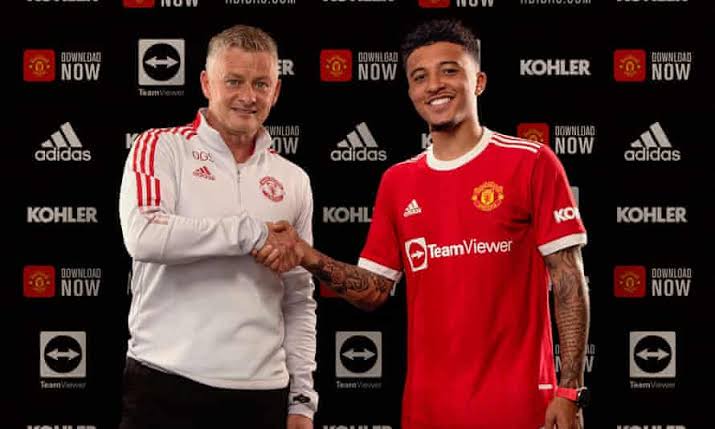 The Norwegian tactician is attempting to assemble a competitive side capable of competing on all fronts next season, and he has been linked with a number of great players, including Rennes striker Eduardo Camavinga, Bayern Munich midfielder Leon Goretzka, and Bayern Munich forward Erling Halaand. The possible United team for 2021/2022 is discussed below. 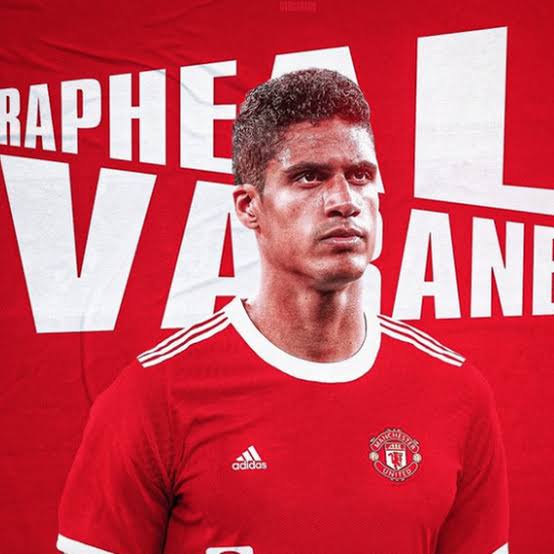 While England's goalkeeper Dean Henderson is expected to hold his spot, Raphael Varane and captain Harry Maguire are expected to take their places in the center of defense. Luke Shaw holds his spot at left back, while Aaron Wan Bissaka moves to right back to round up a defensive unit that is expected to be unstoppable. 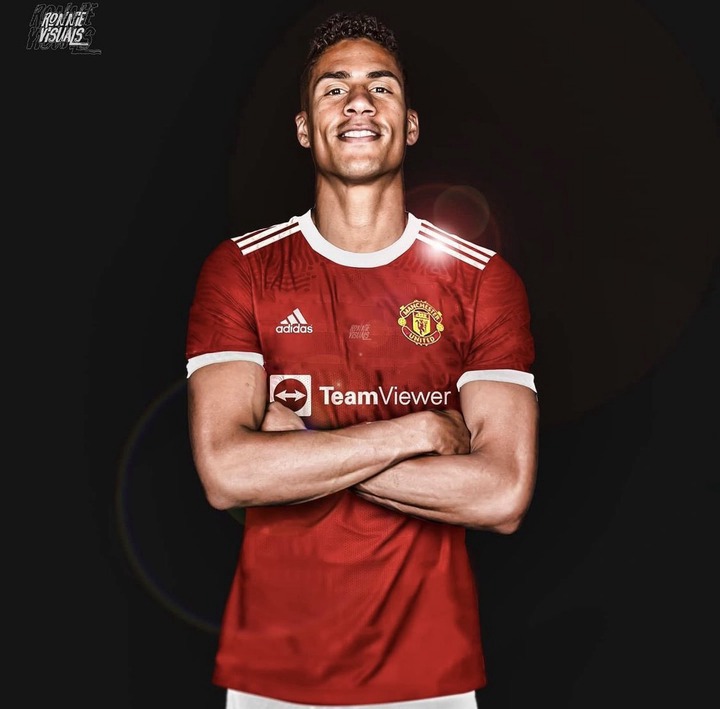 Scott Mactominay will be introduced to the midfield, where he will protect the defense line while allowing Paul Pogba and Bruno Fernandes to assist in attack. 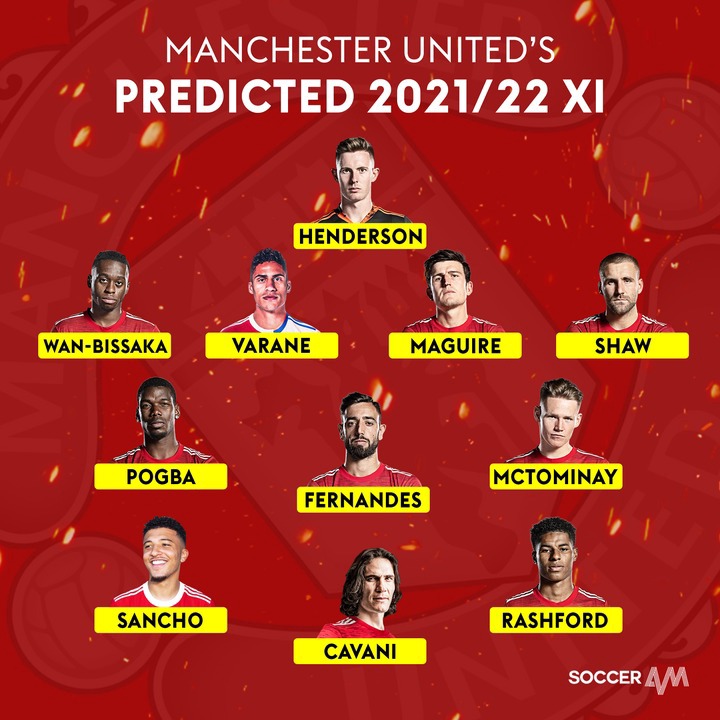 Edinson Cavani, a veteran striker, will head the attack alongside Marcus Rashford and Jadon Sancho in a front three that is expected to be a threat to opposing defenses next season.