Check-out the top 5 richest footballers for the year 2020 and their net worth.

By ObiGodwithus (self media writer) | 2 years ago 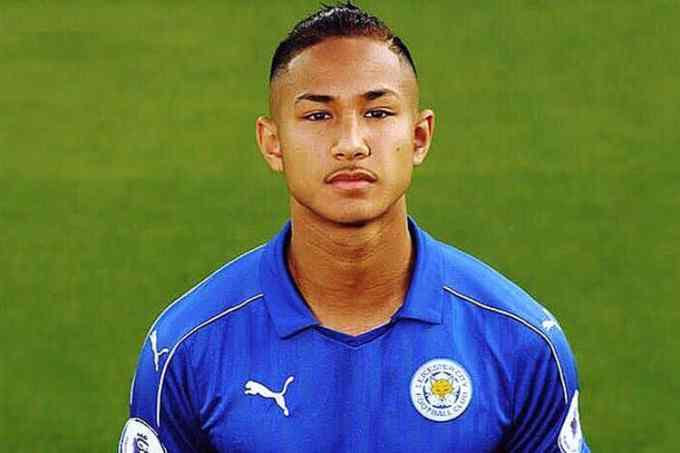 Faiq Bolkiah is currently the richest football player in the world right now. Faiq was born on 9th of may 1998, he was born Los Angeles, California, U.S.A. 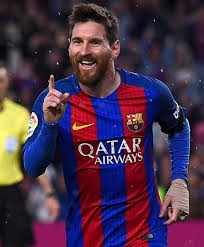 Messi receives 646,000 every week as his salary. Messi has signed endorsement deals with Adidas, Pepsi, MasterCard and Huawei. His current net worth is 400 million dollars, he is the third richest footballer in 2020. 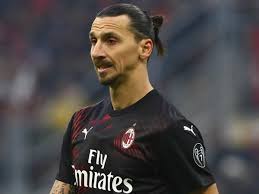 Zlatan Ibrahimovic is one of the best footballers in Europe who has left a mark wherever he goes. The Swedish player who plays for AC Milan in Italian Serie A was born on 3rd October 1981, he was born in Malmo Sweden, he has played for Malmo FF, Ajax FC, Juventus Internationale, Barcelona FC, Milan on loan, Paris Saint-germain, Manchester United, LA Galaxy and he is currently in AC Milan.

Zlatan Ibrahimovic received 138,000 dollars every week. Zlatan Ibrahimovic's net worth is currently valued at 190 million dollar, he has signed endorsement deals with Nike, Nivea and also advertises Microsoft Xbox and Vitamin well, he is the 4th richest footballer in 2020. Neymar has had a very eventful career in 2019, in 2019 Neymar was accused of rape by a Brazilian woman in 2019, but was discharged and acquitted for want of evidence.

Neymar was born on 5th February 1992, he was born in Mogidas cruzes, Brazil. Neymar is a Brazilian senior team striker, he has played for Santos FC, Portuguesta Santista, and Barcelona FC, he is currently playing for Paris Saint-germain.

Content created and supplied by: ObiGodwithus (via Opera News )