By TemiBabs (self meida writer) | 1 months

Pep Guardiola has joined the league of Premier League managers with three titles after guiding Manchester City to their seventh EPL glory.

The 50-year-old Spanish-born tactician has now equaled the records of Jose Mourinho, Arsene Wenger and Bill Shankly with a treble English topflight title.

Meanwhile, the former Bayern Munich handler achieved his feat in a shorter period of time having been named the coach of the Citizens in 2016. 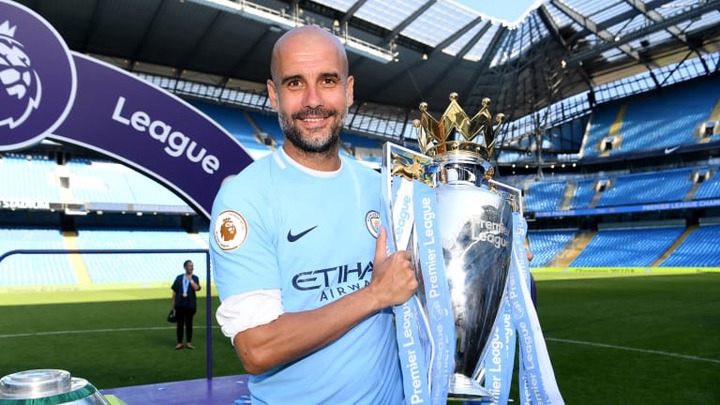 He won the silverware back-to-back in the 2017–18 and 2018–19 but could not defend the title successfully in the 2019-20 season with Liverpool clinching it at the end of last campaign.

However, with a few additional quality players, Guardiola steered his team to victory on the table with at least 10 points better than second-place Manchester United. 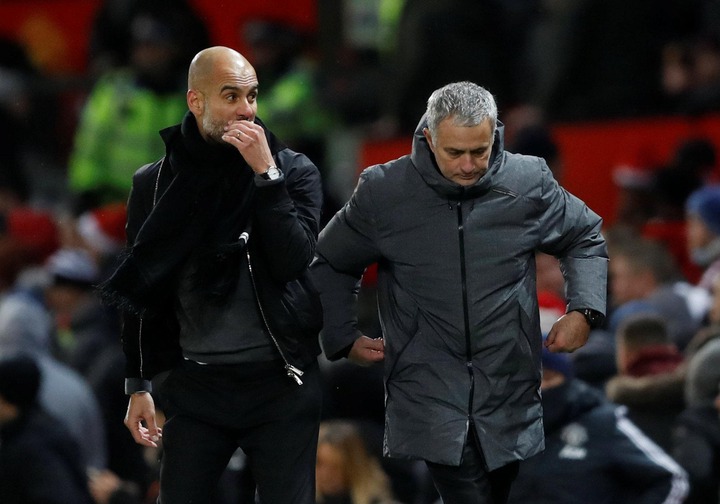 Guardiola could also help the Etihad Stadium outfit win their first-ever Champions League title when they battle Chelsea in the final later this month. The Spaniard has now won 10 trophies with City in five years.

The former midfielder has now made it the third time he is winning three league titles with all the clubs he has managed having won three La Ligas and three Bundesligas with Barcelona and Bayern Munich.

With his contract stretching into 2023, Guardiola could overtake both Guardiola and Wenger with more EPL titles before considering leaving the Citizens or further extending his contract with them. 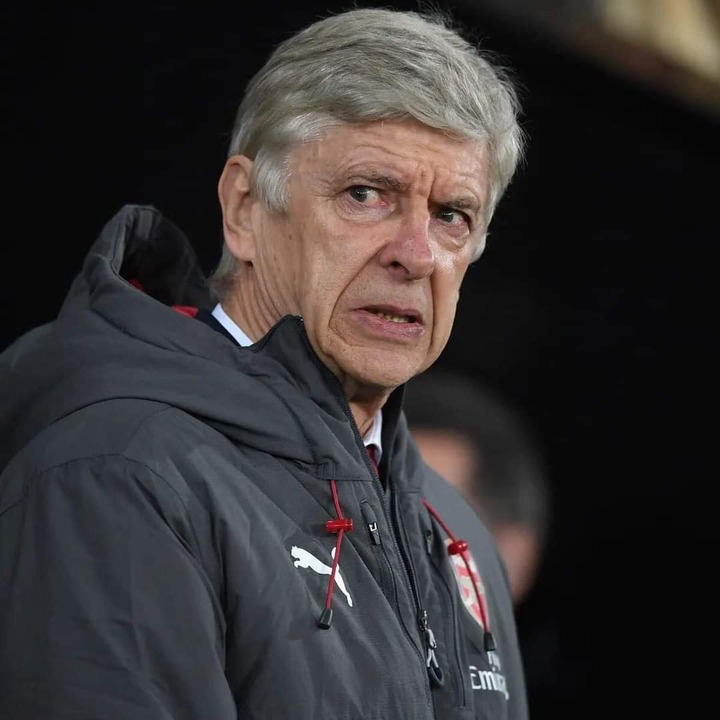 After winning two Champions League titles with Barcelona, the coach has been searching for his third since 2011 and this could be the chance he has got to increase the tally.

June Babies: 7 Top Football Players That Are Born In The Month Of June

Meet The Three National Teams Who Are Unbeaten In The Euros

5 team captains that have impressed fans at Euro 2020

13 Pictures Showing Some Things That Happened The Last Time Portugal Met France In The EUROs.

Opinion: The Powerful Attacking Lineup France Can Use To Win Ronaldo & Portugal Today