Managing a football team requires a diverse array of talents and a substantial knowledge of the game. As a prerequisite, managers need to earn the respect of their players by leading them competently. However, it would only be natural that managers are older than the players they lead, but sometimes that doesn't always prove to be the case.

Here in this article, I will be sharing with you two top footballers who are currently being managed by coaches younger than them.

Over the years, Neuer has proven himself to be one of the best goalkeepers in world football. Since joining Bayern Munich in 2011, the German international has had a very decorated career which includes two Champions league titles and nine Bundesliga titles. 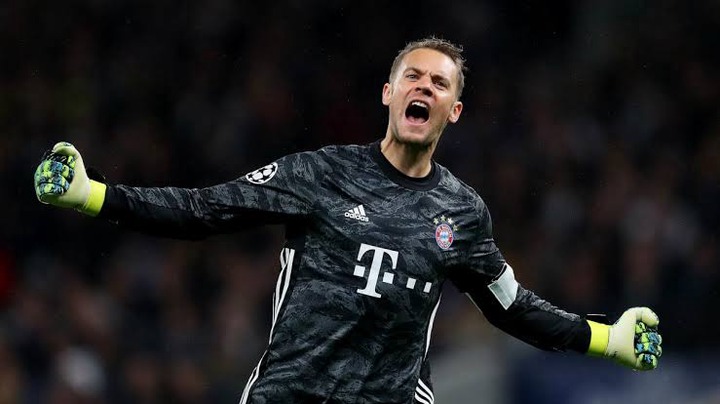 At age 35, he is now under the tutelage of Julian Nagelsmann who was appointed at Bayern Munich six months ago and is currently 34 years old. 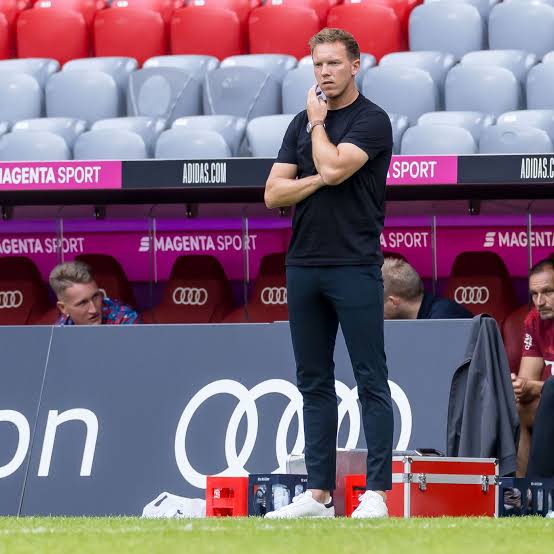 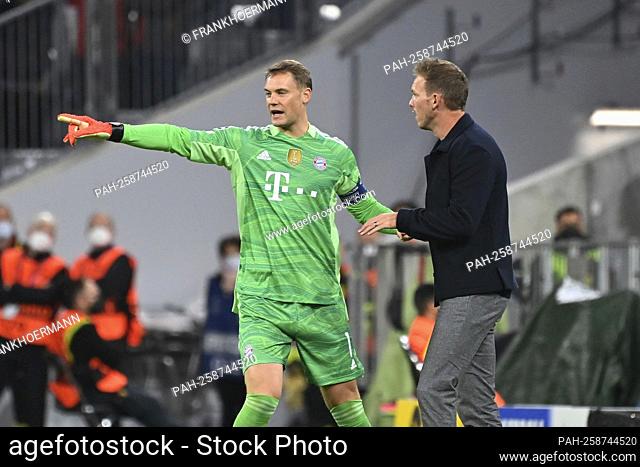 At age 43, the veteran Italian shot stopper has refused to retire from football. Having played in Juventus and Paris Saint Germain, last summer Buffon moved back to his boyhood club Parma currently competing in Italian Serie B. At Parma, he is being coached by Enzo Maresca, a manager who is 2 years younger than him and someone he once played with for three seasons at Juventus (2001-04). 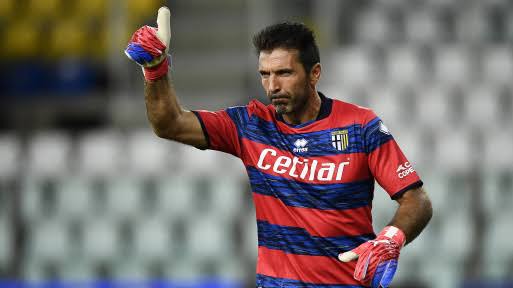 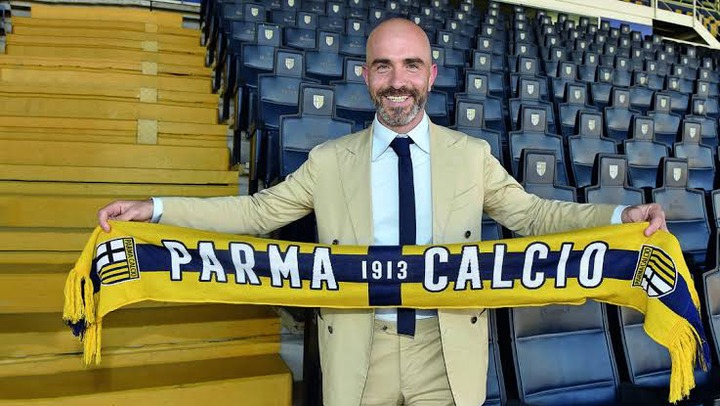 Neuer and Buffon are two great goalkeepers who have won numerous trophies in their careers including the FIFA World Cup. But as it stands, they are now under the tutelage of managers younger than them