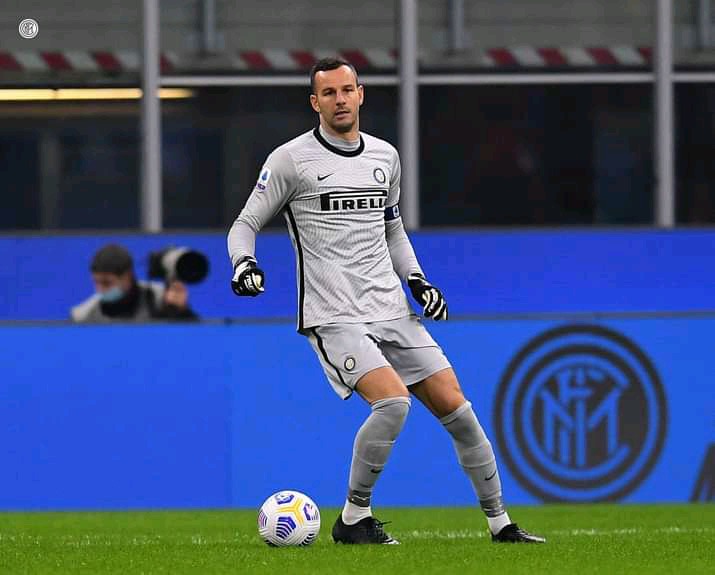 Handanović was signed to Inter Milan nine years ago. He made over 300 appearance for the club and subsequently went on to reach the 2020 UEFA Europa League Final that season. 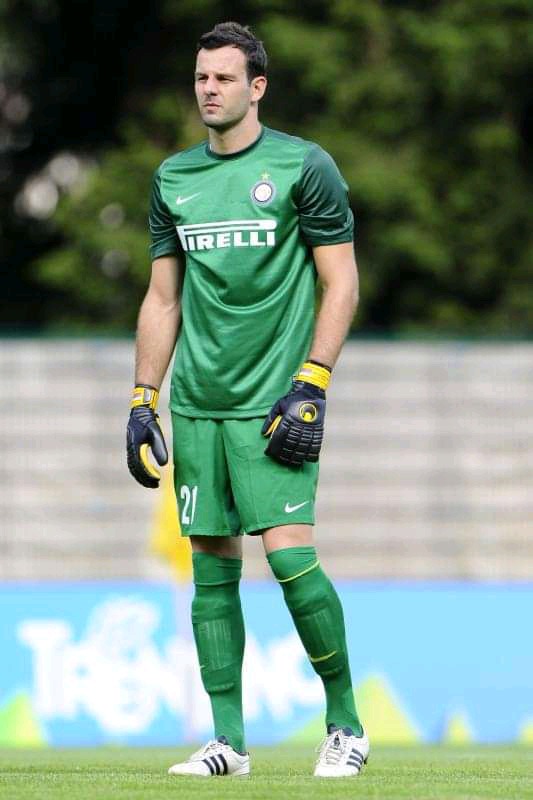 With the Slovenia national team, Handanović made 81 appearances for his country, the second highest for Slovenia and most by a goalkeeper, and played for them at the 2010 FIFA World Cup. 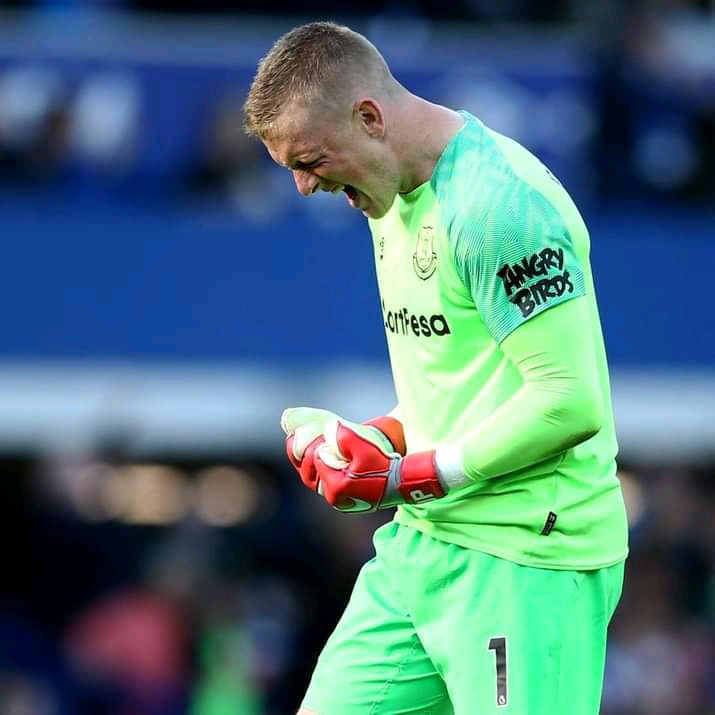 Nicknamed Batman, due to his acrobatic saves, Samir is currently regarded as one of the current best goalkeepers in the world. He is one of only four non-Italian goalkeepers to be named Serie A Goalkeeper of the Year, winning the honour three times. 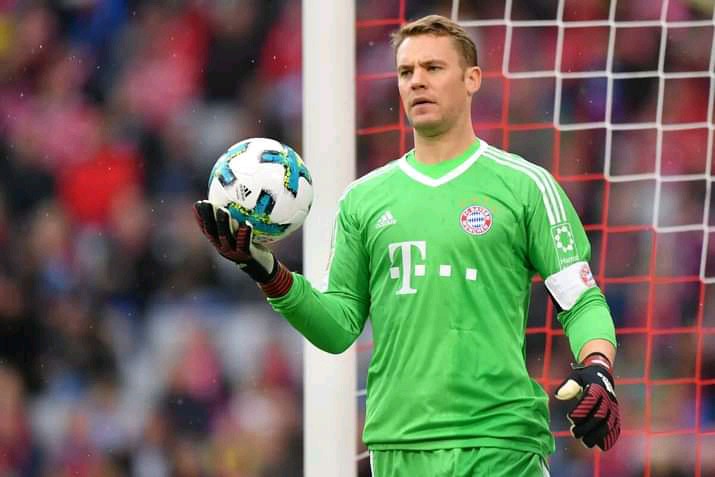 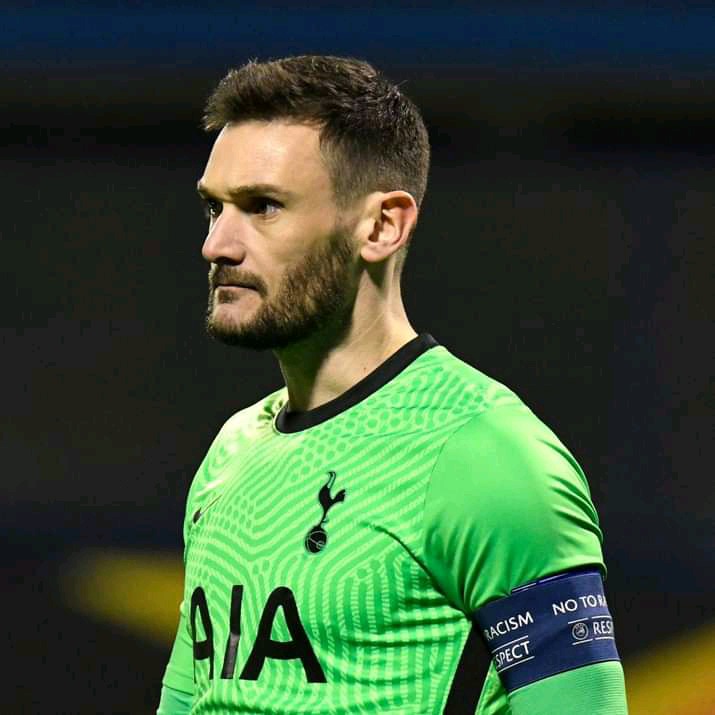 Regarded as one of the current best goalkeepers in the world, Lloris, is a three-time winner of the National Union of Professional Footballers Ligue 1 Goalkeeper of the Year award. 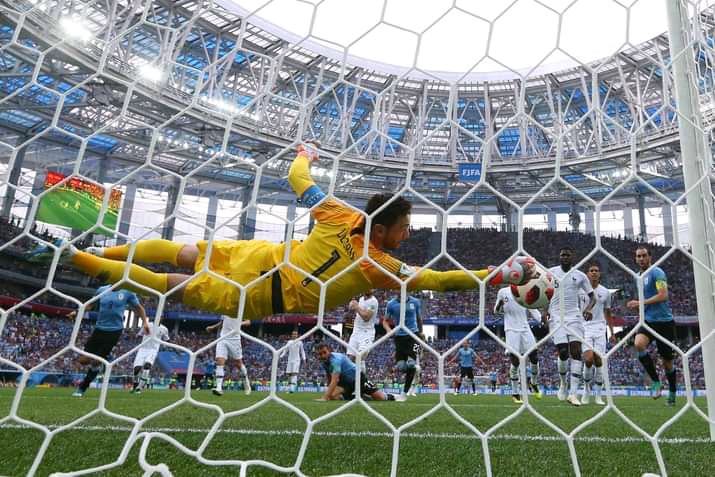 Lloris started his professional football career with OGC Nime, and made his first professional career as a teenager sixteen years ago. After excelling at the club for three seasons, Lloris moved to Lyon, where he won several domestic awards in his first season. He joined Tottenham nine years ago and helped the team reach the Champions League final two years ago. 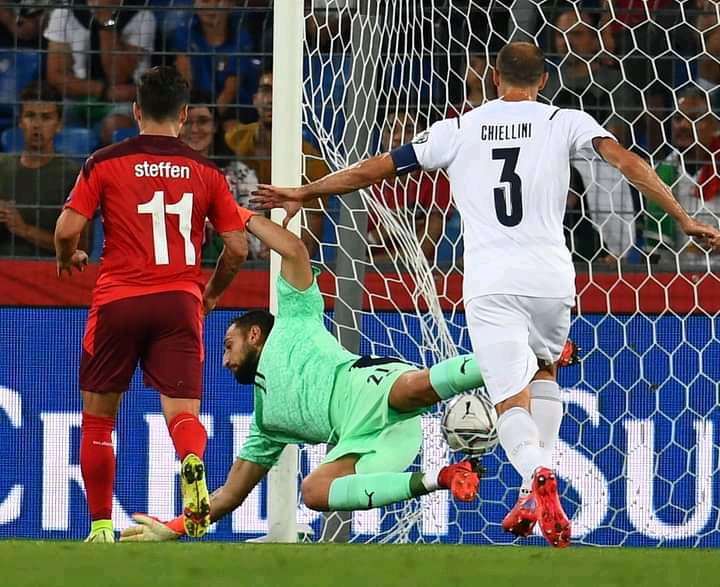 Lloris made his first professional senior appearance for the French national team in a friendly against Uruguay in 2008. He helped France qualify for the 2010 FIFA World Cup and was praised by the media for his performance over two legs against the Republic of Ireland in the qualifying playoffs. He captained the national team for the first time eleven years ago, leading France into the quarter-finals of both UEFA Euro 2012 and the 2014 FIFA World Cup, runners-up at UEFA Euro 2016, and winners at the 2018 FIFA World Cup held in Russia. 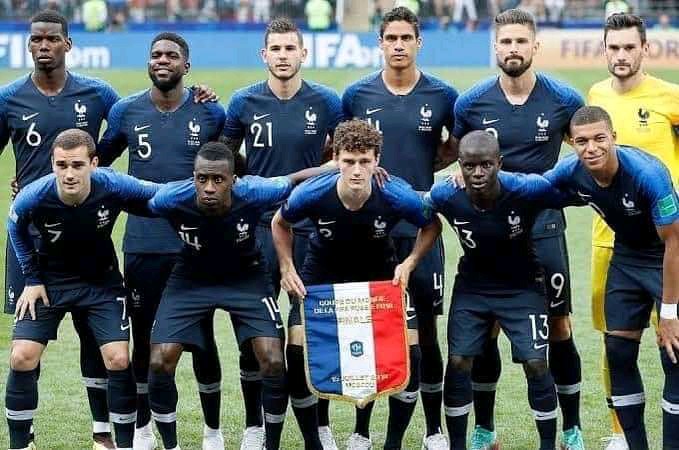 Gianluigi Donnarumma Cavaliere is a 22-year-old Italian professional soccer player currently playing as a goalkeeper for Paris Saint-Germain and the Italy national team. 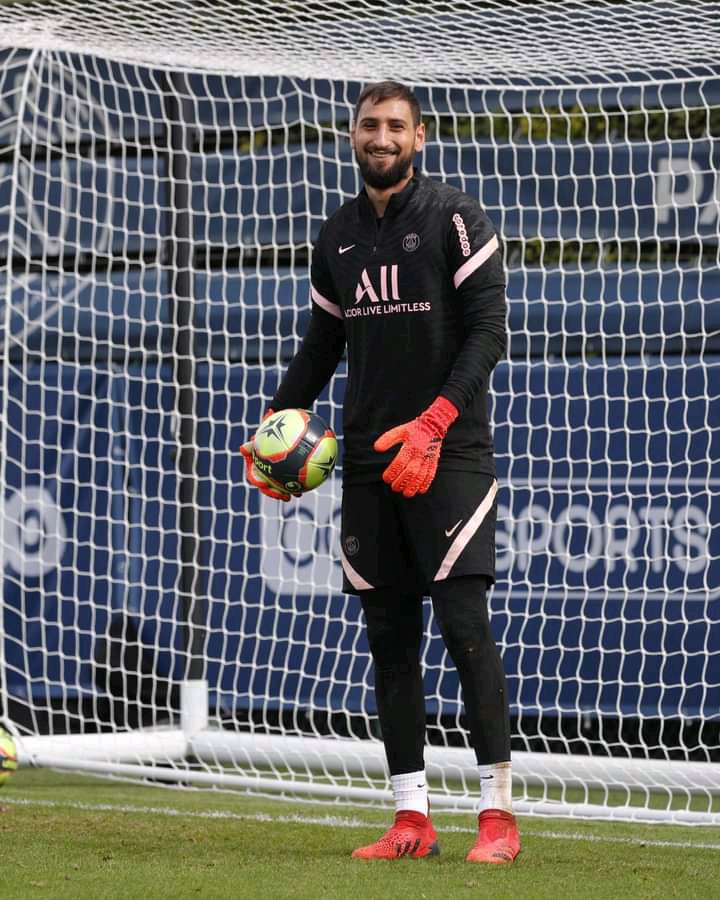 One of the current best goalkeepers in the world, Donnarumma started his goalkeeping career with AC Milan six years ago, becoming the second youngest goalkeeper ever to debut in Serie A at the age of 16 years. He subsequently broke into the starting line-up, earning a reputation as arguably the most promising young goalkeeper in the world at the time. This year, he was signed to Paris Saint-Germain. 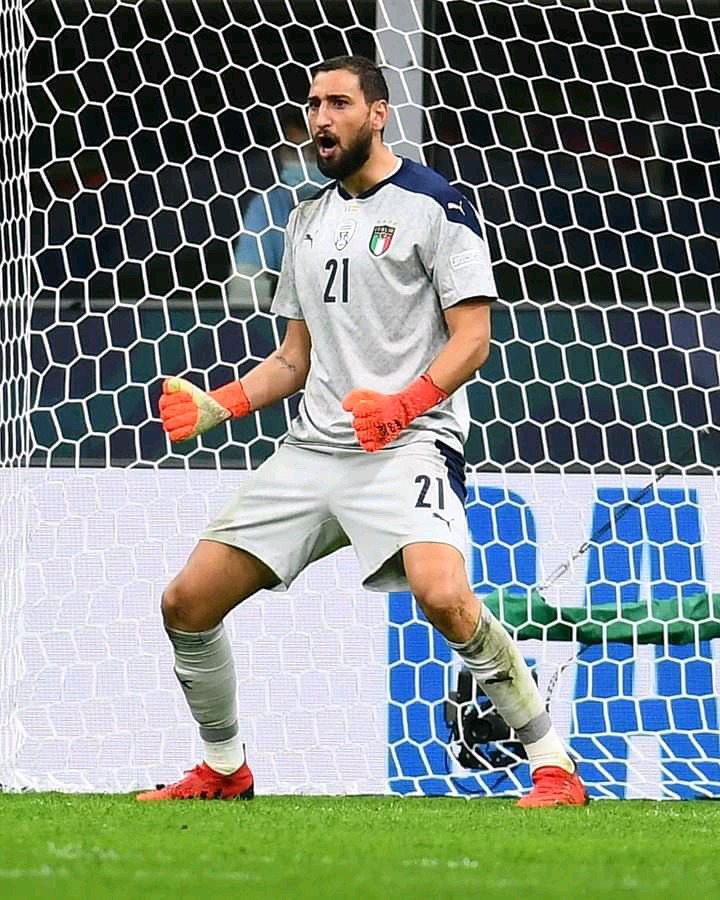 Five years ago, he made his first senior international appearance for Italy, becoming the youngest goalkeeper ever to appear for the country at the age of 17. Donnarumma played for Italy at UEFA Euro 2020, helping the team win the tournament and winning the Player of the Tournament award. 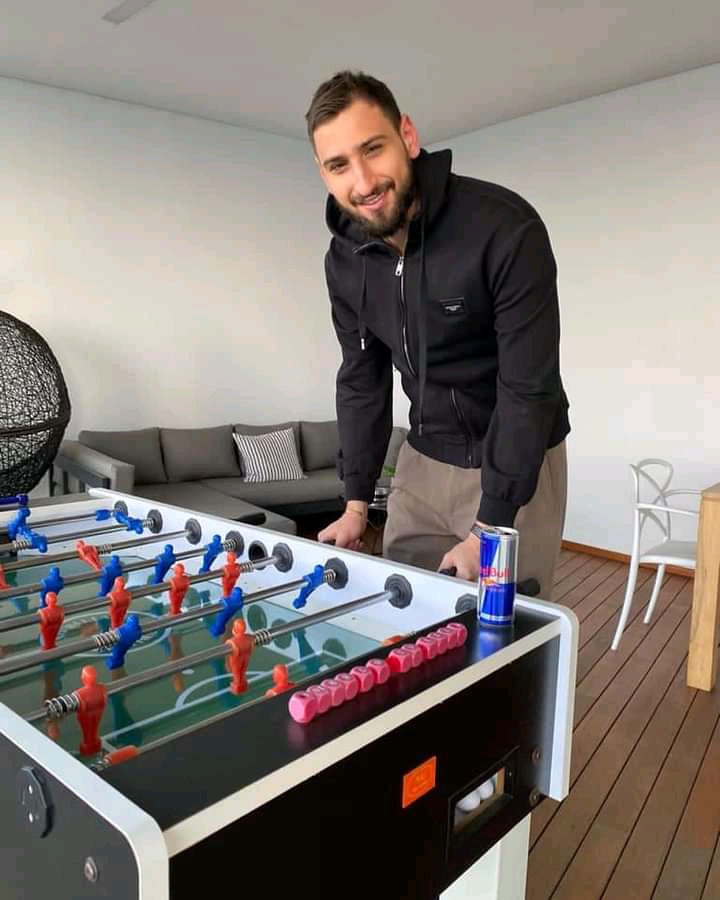 Jordan Lee Pickford is a 27-year-old English professional soccer player currently playing as a goalkeeper for Everton and the England national team. 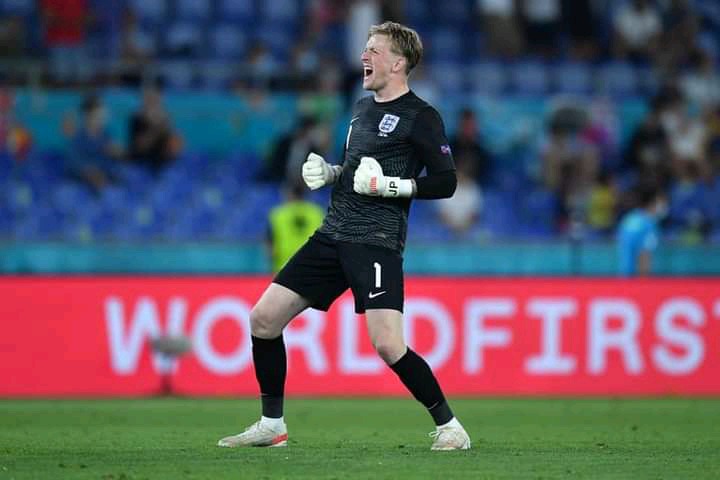 Regarded as one of the current best goalkeepers in the world, Pickford represented England at the international youth level before making his senior debut four years ago. He was the starting goalkeeper for England at the 2018 FIFA World Cup and 2020 UEFA Euro this year. 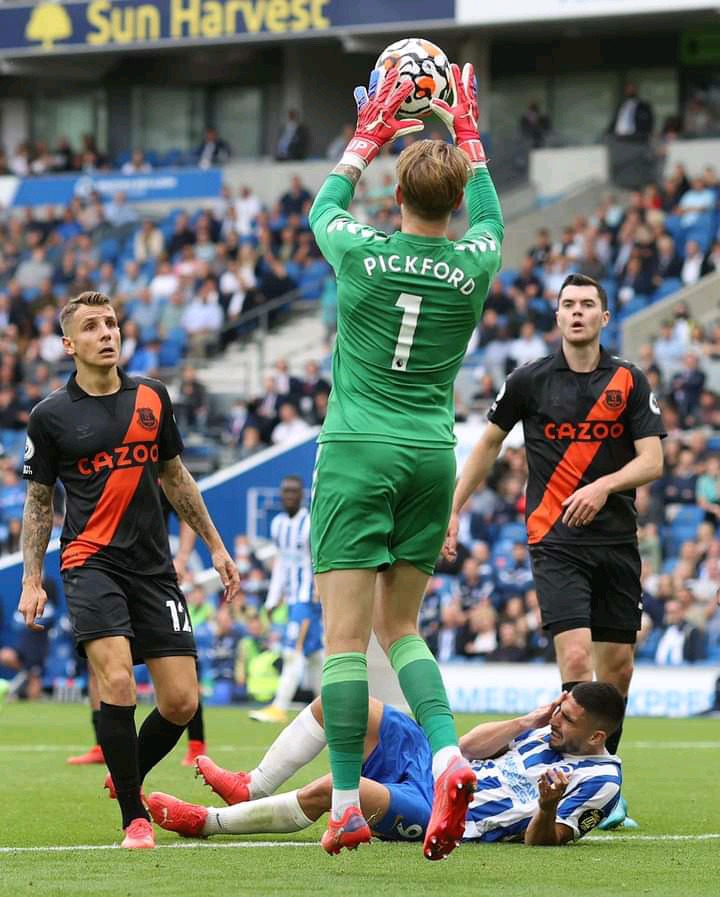 Ederson Santana de Moraes, simply known as Ederson, is a Brazilian professional footballer who plays as a goalkeeper for Manchester City and the Brazil national team. 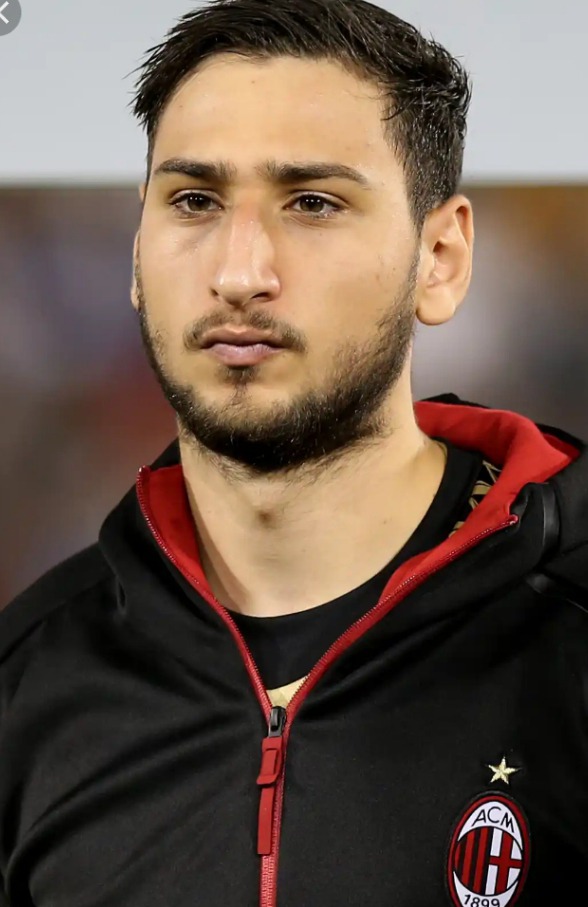 Ederson made his first professional senior appearance for the Brazil national team four years ago. He was included in Brazil's squad for the 2018 World Cup and both the 2019 and 2021 Copa América respectively. 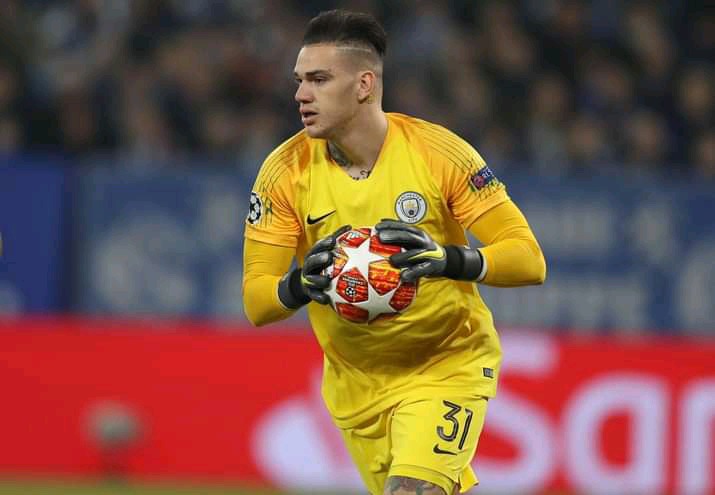 Regarded as one of the current best goalkeepers in the world, Ederson is renowned for his agility, command, and physical imposition as a goalkeeper who possesses both physical strength and excellent reflexes. 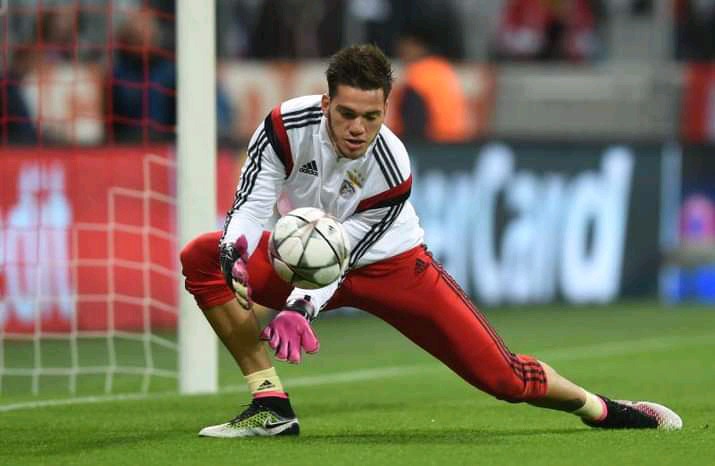