Some goals are as famous for how they are celebrated as they are for the quality, and in some cases the celebrations are even more synonymous with a classic footballing moment. There have been a lot of memorable celebrations during the Premier League era, but some have reached iconic status over the years. They stick in the minds of football fans, resonating with our nostalgic souls for long after they have happened. 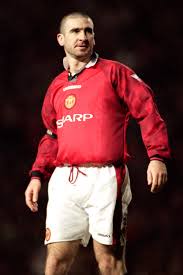 After facing criticism in the press for recent under-par performances, Cantona responded in his next game by picking up the ball just inside the Sunderland half, twisting and turning his way past a couple of befuddled defenders, driving deep into the Black Cat’s half and playing a cheeky one-two with Brian “Choccy” McClair before placing a nonchalant chip over the stranded goalkeeper. Then he just sort of looked around blankly. 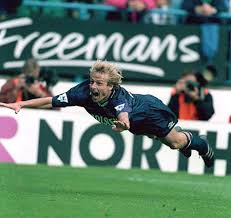 Germany striker Jurgen Klinsmann came to England with a reputation for diving and marked a goal on his Tottenham debut - a 4-3 win over Sheffield Wednesday in August 1994 with an exaggerated dive onto the ground as part of his celebration, as a self-deprecating - and successful - way of getting the fans on board. 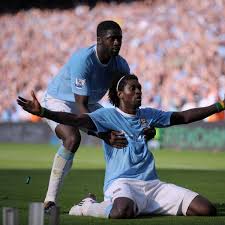 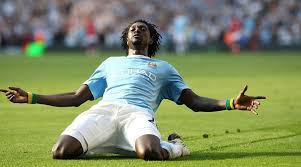 Apologies Arsenal fans, but I couldn’t leave this one off the list. In August 2009, just two months after joining Manchester City from Arsenal, Emmanuel Adebayor faced his old club. He received a hostile reception from the travelling Arsenal fans and went on to twist the knife by scoring with 10 minutes to go, running the length of the pitch, and sliding on his knees right in front of them. Adebayor later apologised but was given a suspended two-match ban and fined £25,000. 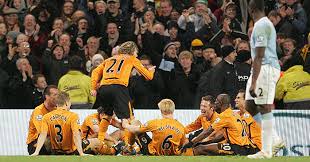 Perhaps the most infamous celebration in Premier League history. On Boxing Day in 2008, Hull were 4-0 down against Manchester City and manager Phil Brown decided to do his half-time team talk on the pitch. Fast forward a year and Bullard snatches a last-minute equaliser at the same ground, before sitting his teammates down and wagging his finger. Iconic. 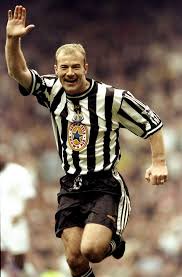 This wasn't a one-time thing. Shearer celebrated basically all but one of his 260 Premier League goals by lifting his right arm in the air. The one he didn't? His final goal against Newcastle's arch-rivals Sunderland. That was done with two arms raised, index fingers pointing to the air. It's since been immortalized as a statue outside St James' Park. 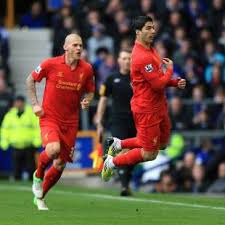 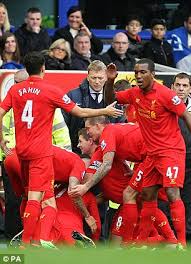 Another diving celebration. In the build-up to the Merseyside derby in October 2012, Everton boss David Moyes heavily criticised Luis Suarez for what he said was a dive to get Jack Rodwell sent off the previous year. Suarez scored… and proceeded to dive right in front of Moyes to celebrate. 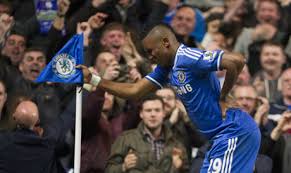 Chelsea manager Jose Mourinho was caught on camera suggesting his striker Samuel Eto’o was 35 instead of 32 - although he claimed he was joking. When Eto’o scored the opener in a 4-0 win over Tottenham in March 2014 - a couple of weeks later - he held the corner flag and his back pretending to be an old man. Mourinho said he found the celebration funny. 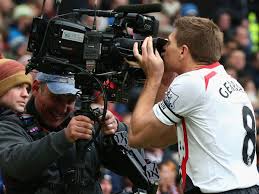 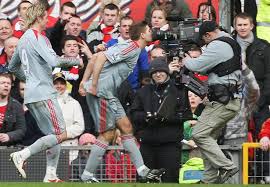 Steven Gerrard, I could write an entire dissertation on him alone, but in the interest of journalistic integrity and objectivity, I’ll spare you the eulogy. What I will say is that, throughout his 17-years in the Liverpool first team, he took great delight in scoring against Manchester United . In March 2009, Gerrard scored from the penalty spot in a 4-1 away win against United, celebrating by running to the corner flag, kissing the badge...and then a camera lens! He went on to repeat the celebration five years later when Liverpool beat Manchester United 3-0 at Old Trafford. 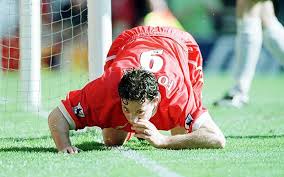 Now, this one sparked some controversy. Legendary Liverpool striker Robbie Fowler had been getting a lot of stick from Everton fans during the Merseyside derby in April 1999 after some unfounded allegations of drug-taking. After putting a penalty away, Fowler celebrated by kneeling down and pretending to sniff the white line of the penalty area. In an attempt to save him from getting into trouble with the FA, then-manager Gerard Houllier claimed it was a Cameroonian grass-eating celebration he had picked up from teammate Rigobert Song. Needless to say, they weren’t having any of it and Fowler received a four-match ban from the FA and was fined two weeks’ wages by Liverpool. 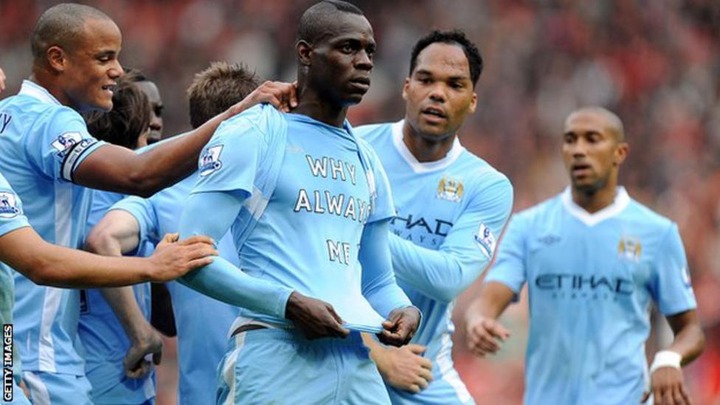 WHY ALWAYS ME?” Man City’s controversial Italian Mario Balotelli after his goal against Manchester United in October 2011. Still, you have to admire the arrogance of the man to get the shirt printed up… What if hadn’t scored that day?