6 Footballers Whose Careers Were Cut Short By Injuries

Some Footballers would have gone on to become football legends, but unfortunately they succumbed to the destructive power of injuries.

Here, we list six Footballers whose careers were ravaged by injuries 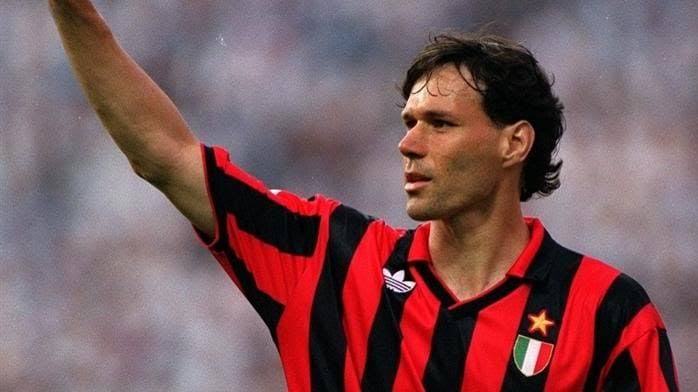 It is pretty well known that football in the ’80s had a lot less protection for the players (pitch, boots, shin pads, etc.). Referees also offered little protection from heavy and dangerous challenges. Van Basten was targeted due to his genius and this caused persistent ankle injuries.

After multiple operations and failed comeback attempts, Van Basten announced his retirement at age 30 (although I don’t think he had played for about 2 years before finally conceding).

In his short time, he won three Balon d’Ors, One FIFA World Player of the Year award, European Golden boot, World golden boot, and was the top scorer in Serie A and Eredivisie on many occasions.

In 2012 he was inducted into the Italian football hall of fame.

He was picked by Pele to be in the 100 Greatest Living Footballers, inducted into the AC Milan Hall of Fame, won two Champions Leagues, a Super Cup, 3 league titles in the Netherlands, and 3 in Italy too.

After he retired, the rules of football were changed to better protect players. The “tackle from behind” was outlawed and a new role where a player flying into a tackle with his studs showing will always result in a red card. 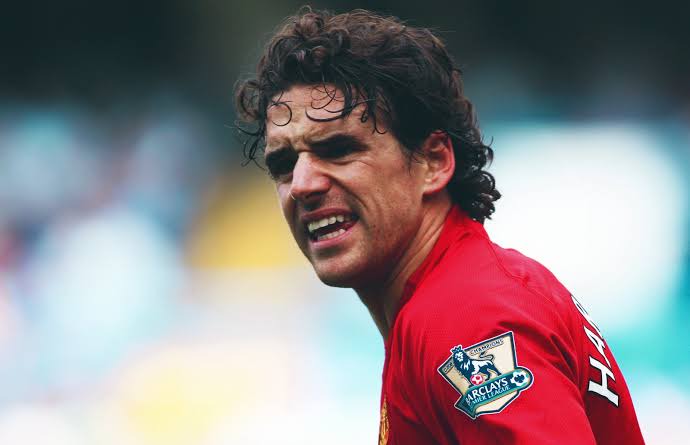 He was the missing piece to make Manchester United the best team in the world. And indeed, they became the best.

He played 3 good seasons for Manchester United. He was playing through injury and pain but still was the best defensive midfielder in the world. Within those 3 seasons, he had won every trophy football had to offer.

Then Manchester United decided to get him an operation, hoping once injury-free, he'll even be so much better.

After the operation, he never played again. 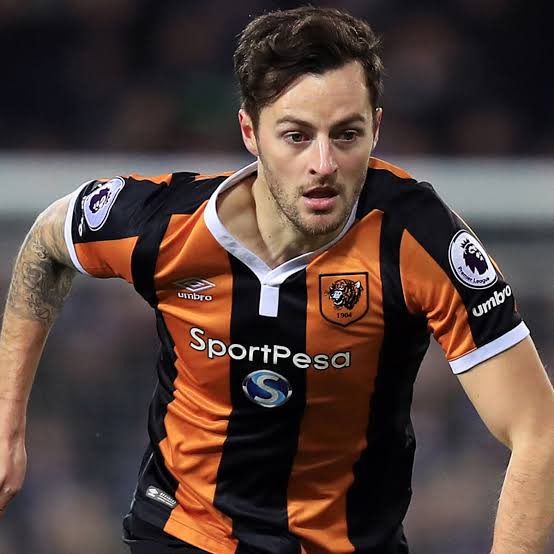 He was tipped to be one of the future midfield maestros for the England National Team. But a horrendous head tackle from Gary Cahill eventually developed a severe skull problem that forced him to retire in his mid 20’s where he was expected to peak. 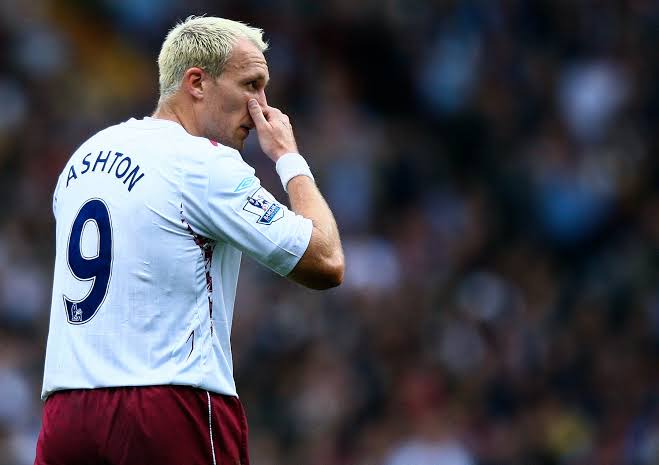 His rise to prominence was an inspiring one from League Two to Premier League. After some good performances, he even got his national team call-up. But at the team's training session his dreams were shattered after a tackle from Shaun Wright- Phillips. That tackle made his ankle weak and his foot couldn't sustain the pain afterward. Though Ashton tried to make a comeback all his efforts went in vain and he was forced to retire at the age of 26. 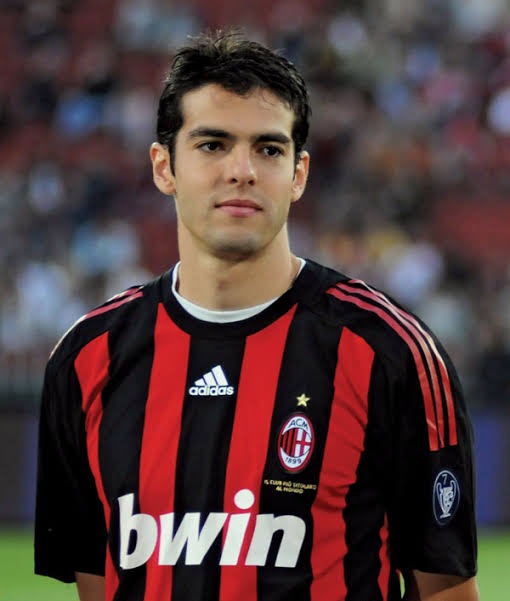 In my opinion, he had at least 3–4 prime years left in him. His move to Real Madrid and further injuries along with a turbulent relationship with Jose Mourinho all culminated in the loss of those prime years and he was never the same again. 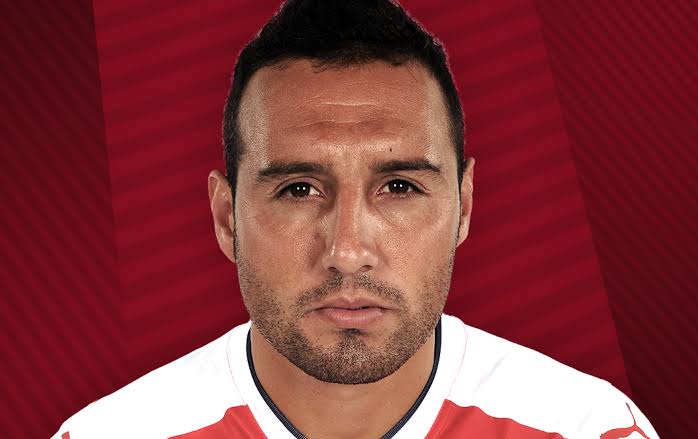 He was part of the dominant Spanish team from 2008–2014 but he rarely started the games for the national team. At club level, his peak form came at Arsenal and he was expected to be their leader. But a horrendous injury left him on benches for 3 years with only sporadic appearances coming here and there. But it was once again the case of the player being deprived of his prime.