Seven Substitutions That Did Not Go As Planned.

By AaronBuzo (self media writer) | 29 days ago

Coaches make substitutions in order to boost or switch their tactics during a game, these new players are expected to inject new energy into the team's play by either consolidating on attacks or as a form of defensive reinforcement.

But sometimes, it does not always go as planned, as there are times when these substitutes flop after being introduced into the game.

Here are seven substitutions that backfired on the team. 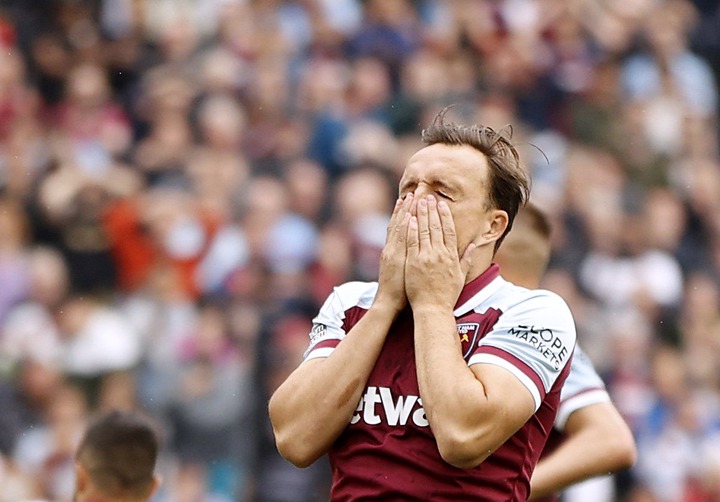 Number one on our list is West Ham United's Mark Noble, who came into the game at Old Trafford in the last minutes of the game and was immediately tasked with the duty of taking the penalty for the Hammers.

The penalty was saved by David De Gea, which earned United all three points in the game. 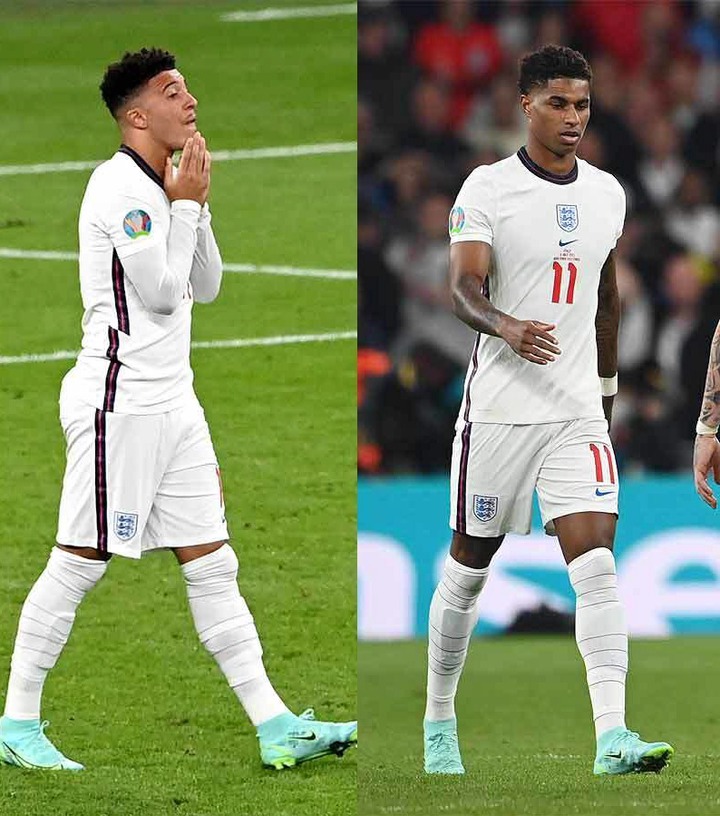 The duo of Jadon Sancho and Marcus Rashford came in for the Three Lions of England against Italy in the final minutes of the game at the Euro finals.

However, the substitutions backfired when the duo missed from the penalty spot which played a role in Italy winning the championship. 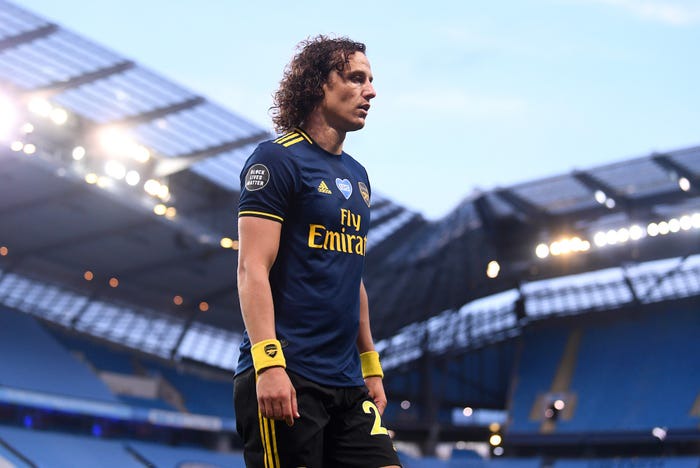 Bringing in David Luiz after Pablo Mari got injured proved to be counterproductive for the Gunners when the Brazilian's failure to clear a ball led to a Raheem Sterling goal.

As if that was not enough, Luiz got sent off after just spending just thirty minutes in the game, the Brazilian pulled the shirt of Riyad Mahrez in the 18-yard box which led to a penalty. 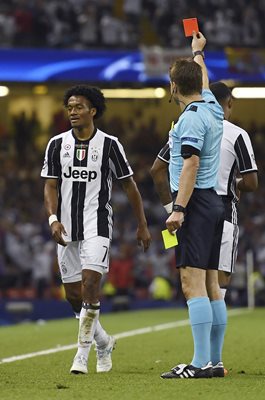 Juan Cuadrado was sent off in the Champions League final between Juventus and Real Madrid after just eighteen minutes in the game.

The player came into the game in the 66th minute of the game and received a first booking in the 72nd minute.

He was then sent off twelve minutes later for a controversial foul on Sergio Ramos. 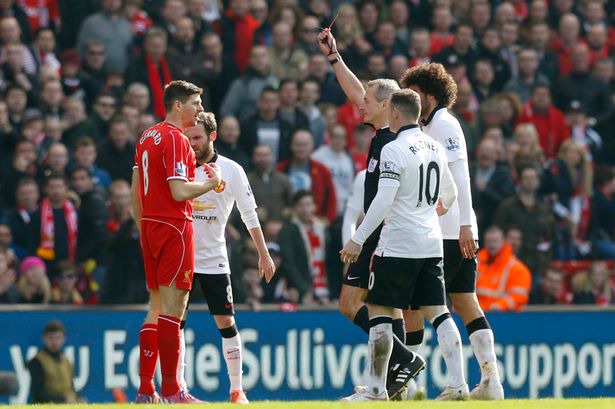 Martins Atkinson issued a red card to Steven Gerrard after a tackle on Ander Herrera back in 2015.

The former Liverpool player came into the game after his side were trailing Manchester United by a lone goal in the second half.

However, the player was sent off after spending just thirty-eight seconds in the game. 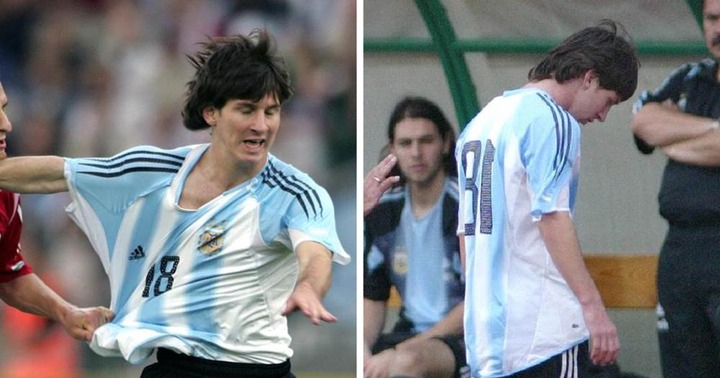 Paris Saint Germain star Lionel Messi, was sent off on his Argentina debut back in 2005 in a friendly against Hungary.

The Argentine was sent off a minute after coming in as a substitute. 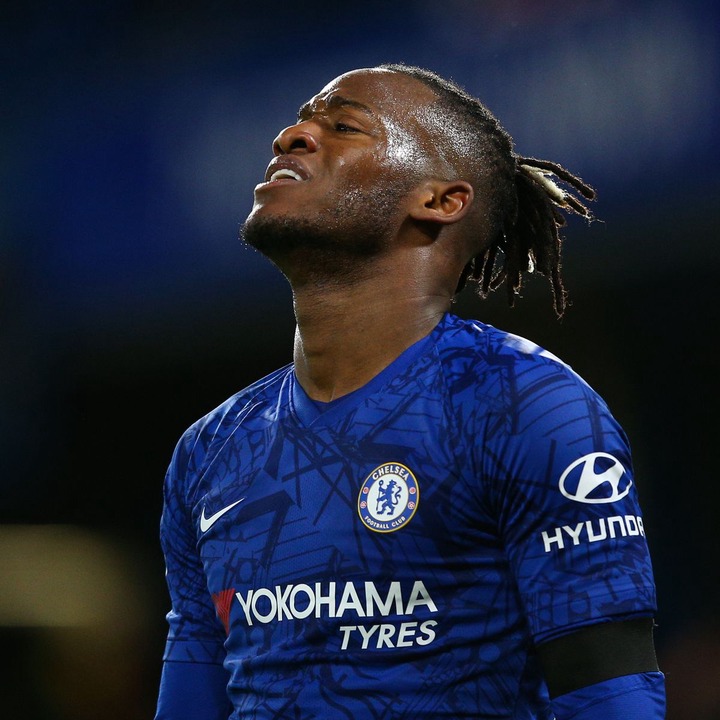 Mitchy Batshuayi scored an own goal when he came in as a substitute for Alvaro Morata against Tottenham Hotspur in the Premier League back in 2017.

The Belgian headed into his own net from a Christian Eriksen free kick just three minutes after being introduced into the game.