Things are no longer at ease for Juventus after Ronaldo unceremoniously left the club during last summer's transfer window. 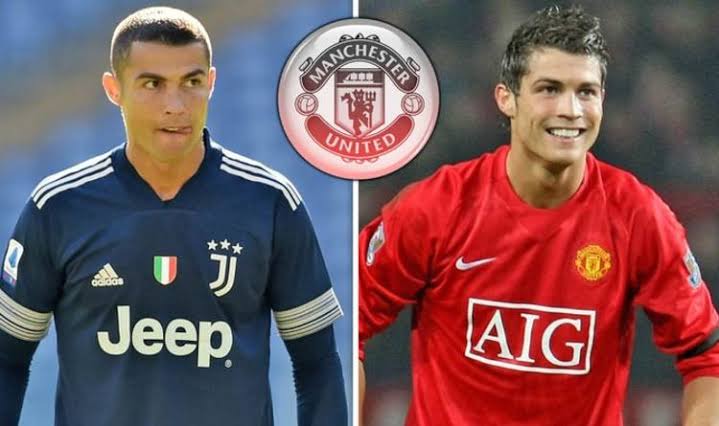 At the end of the fourth week in Serie A, Juventus is presently languishing at the relegation zone on the league's table- a sharp contrast to how the club performed at this stage last season.

After four games, Juventus, without Ronaldo has not won a single match. It drew two matches and surprisingly lost two matches at this stage of the season.

As at the end of the fourth week, Juventus now occupies the 18th position in the Serie A table- a relegation zone.

While Napoli, Inter Milan, AC Milan, and Roma are dictating the pace at the top of the Serie A table, Juventus is having new comers, Salemitana and Venezia as neighbours at the bottom of Serie A table.

Last season, Juventus finished fourth on the Serie A final table- a performance that qualified the club for the UEFA Champions league.

But it is left to be seen how Juventus will fare this season without Ronaldo who has since hit the ground running at his new club- Manchester United - where he has already scored 3 goals in two Premier league games for the club.