Another week of the English Premier League action ended, Manchester United suffered a 4-2 defeat to Leicester City, Arsenal played a 2-2 draw with Crystal Palace, while Chelsea celebrated a 1-0 win over Brentford, Liverpool and Manchester City also won their respective matches. In this article we'll be looking at the team of the week for Gameweek 8﻿; 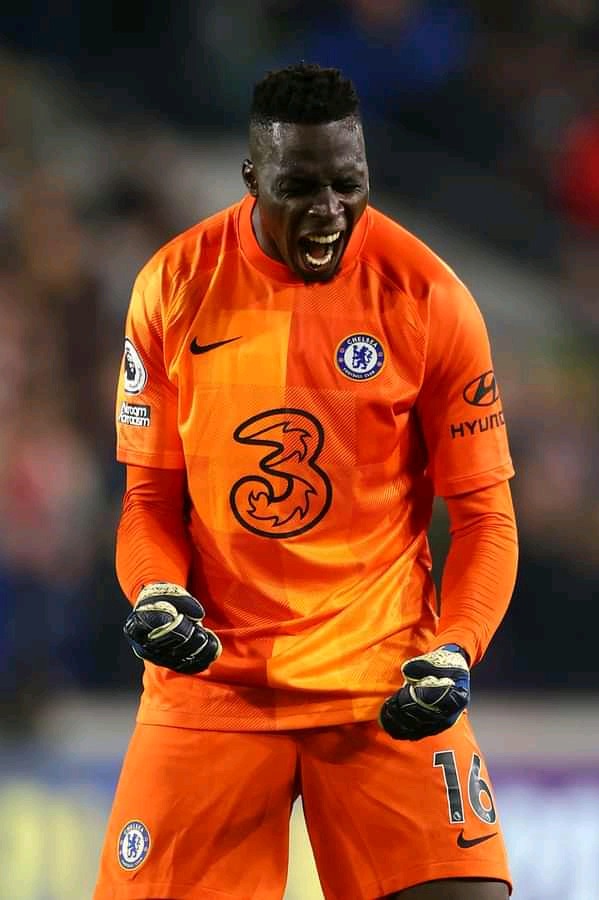 The Senegalese goalkeeper played a key role in Chelsea's win at the Community Stadium against Brentford, he made five crucial saves for the Blues in the match to ensure that they didn’t concede any goal. 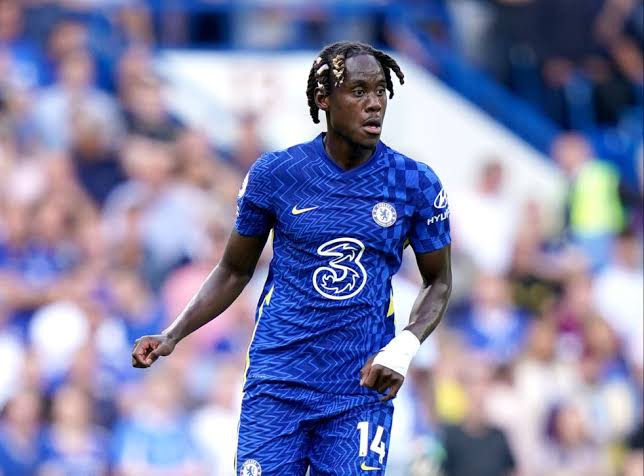 The Young Englishman did a Yo man's job for Chelsea away at Brentford, he worked his socks off in Saturday's win alongside Malang Sarr and also helped Thomas Tuchel's side to a clean sheet. 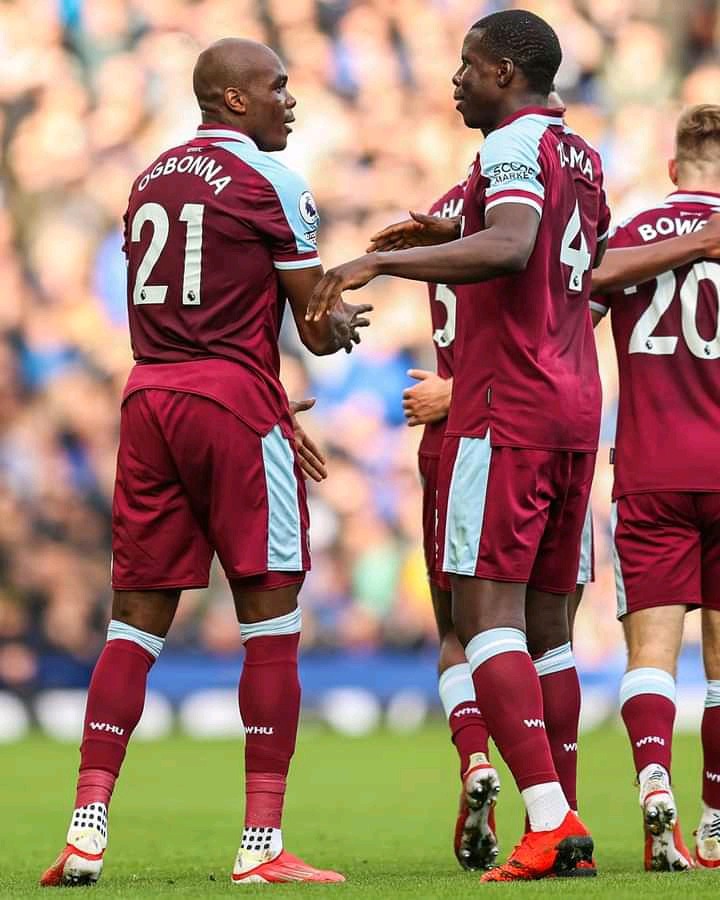 The Italy International scored 1 goal and a clean sheet for West Ham in their 0-1 away win over Everton during the match-week. 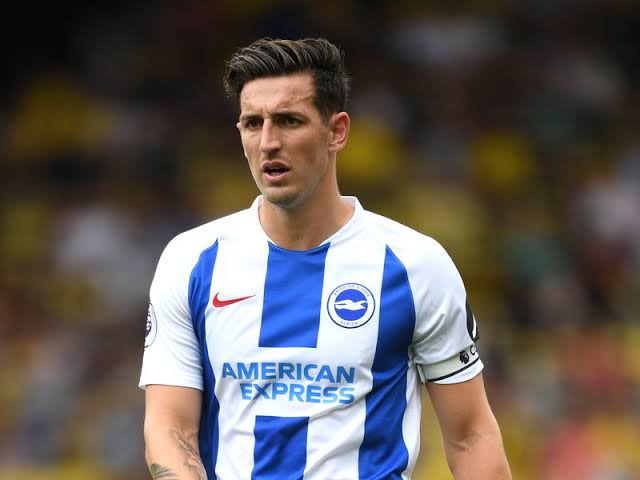 Dunk earned a place in the EPL team of the week after his outstanding performance for Brighton against Norwich City. 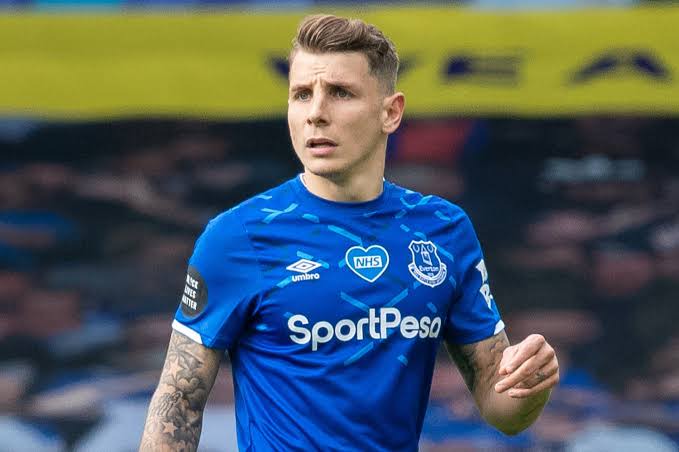 Despite Everton loss at Goodison Park, he was one of the shinning lights for Rafa Benitez's side, causing all sorts of problems for the Hammers down the right hand flank. 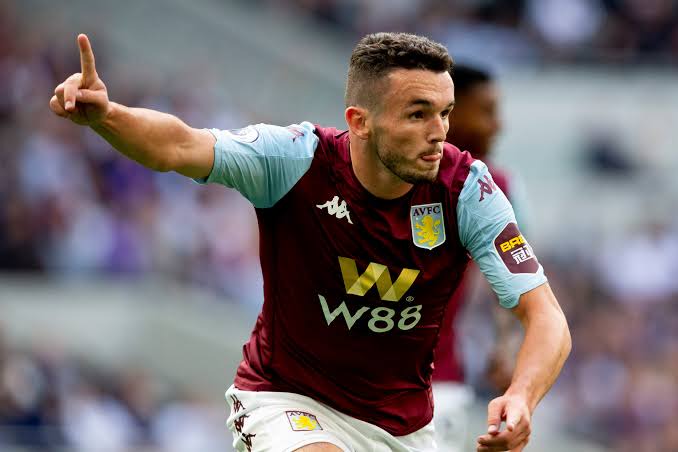 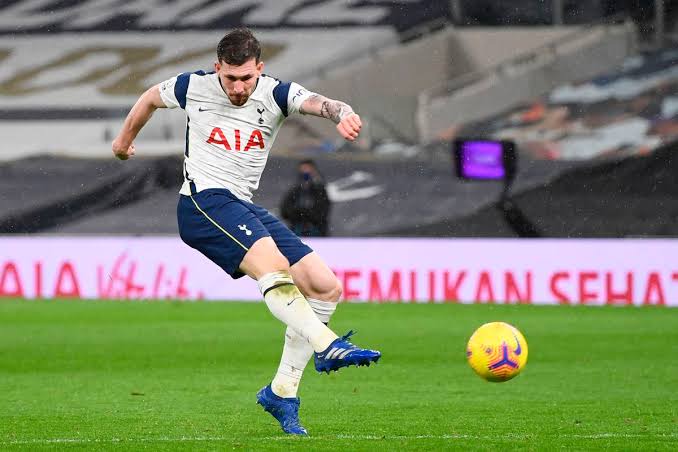 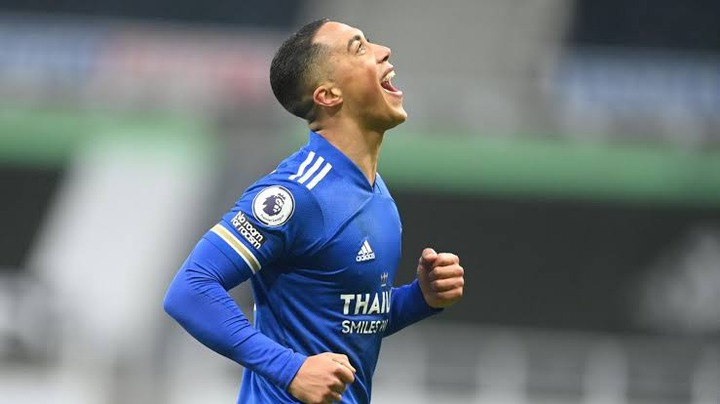 Scored one the goal of the season contender as he helped his side to a 4-2 win at the King Power Stadium over Manchester United. 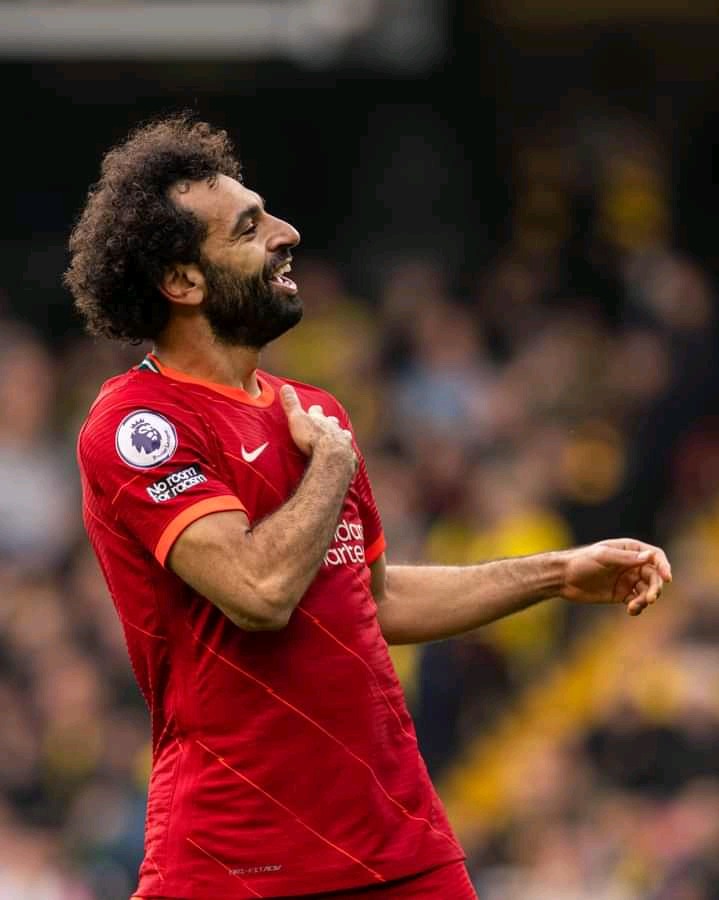 The Egyptian winger helped Liverpool to earn 3 points by scoring one goals and also setting up Sadio Mane for the Reds opener as they thrash Claudio Raineri's, Watford 5-0. 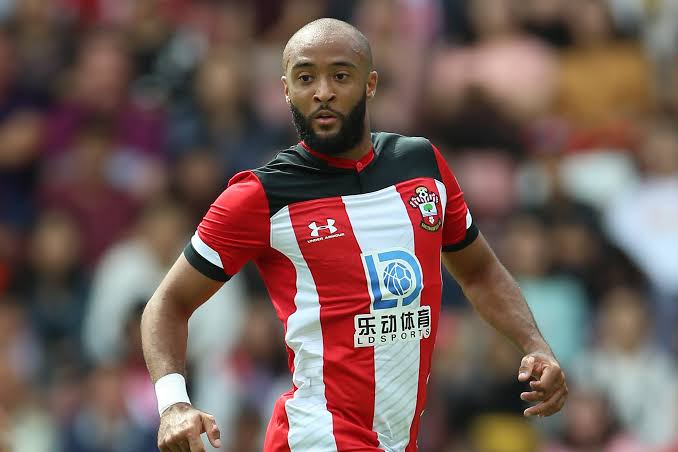 Redmond played a significant role in Southampton as he provided one assist that led to Broja scoring the game winning goal. 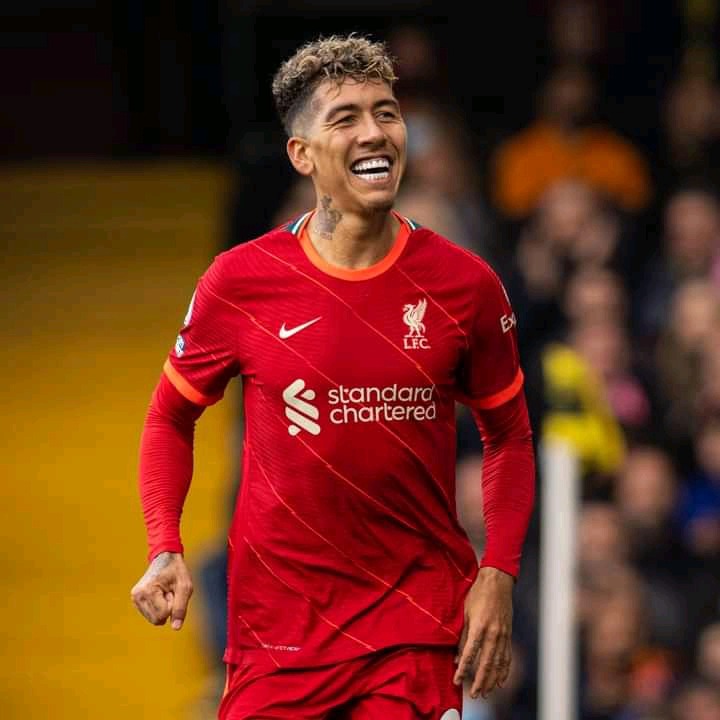 The Brazil forward was unstoppable against the Hornets at the weekend, as he scored bagged a hat-trick for Liverpool in their 5-0 victory against Watford. 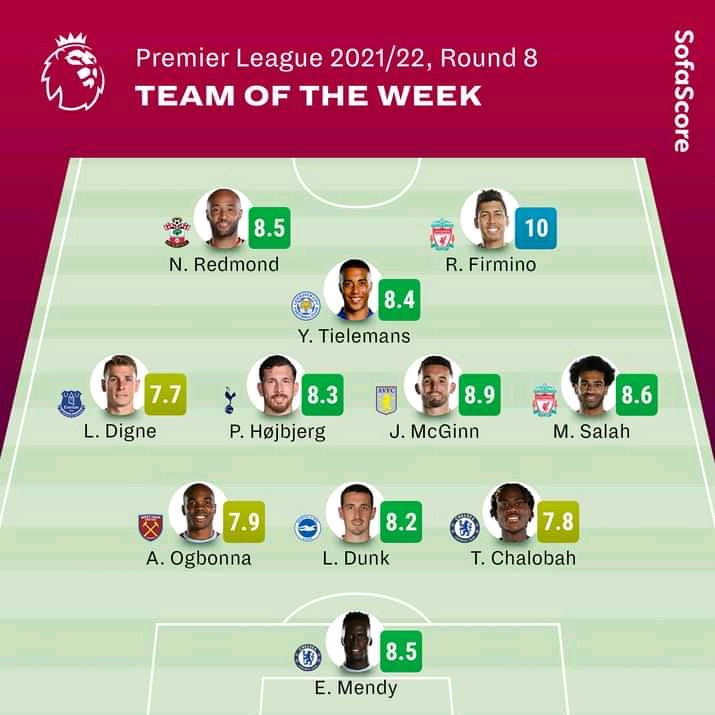