Thomas Tuchel and his Chelsea team have now lost two of their last two games in all competitions after suffering a 1-0 defeat against Juventus last night. The London club dominated the possession throughout the game but they could only have one shot on target in the game as they were limited from penetrating the goal area by their opponents who stayed back to defend throughout the game. 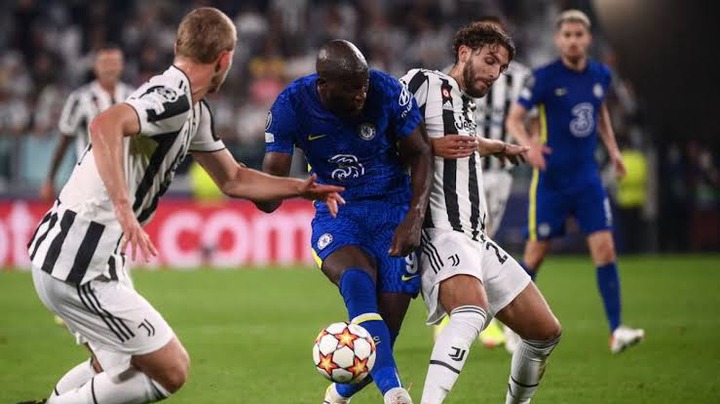 This made it difficult for the likes of Lukaku, Havertz, and Ziyech to create any tangible impact in the game as they could only manage one shot at Juventus' goal throughout the 90 minutes, and they suffered their second defeat of the season in the space of 4 days. And in this article, we want to look at the two mistakes Tuchel made that caused him his second defeat of the season. 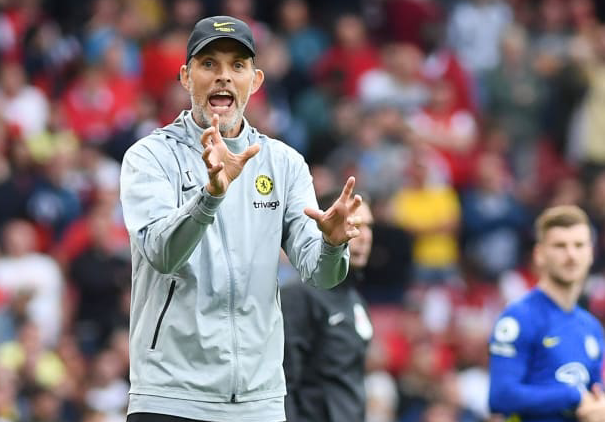 The 2 mistakes Tuchel made against Juventus in Turin. 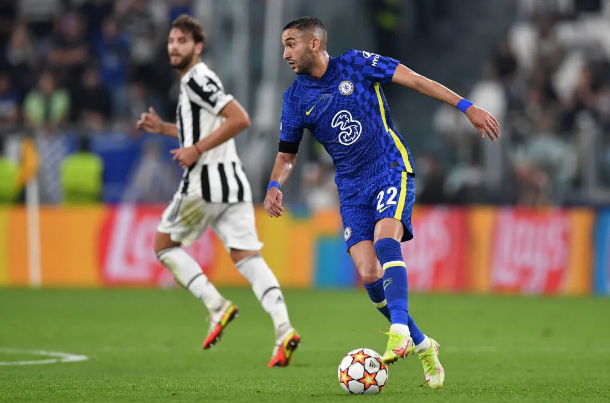 Ziyech has struggled to find his last season's impressive form in his last couple of games following his injury return.

1. His starting attacking trio of Ziyech, Lukaku, and Havertz: Tuchel switched from the 3-5-2 formation he used against Manchester City last week to a 3-4-3 formation against Juventus, and he started with Hakim Ziyech and Kai Havertz alongside Romelu Lukaku as his attacking trio against the 'well organized' Juventus defense despite having speedy attacker like Timo Werner available for selection. 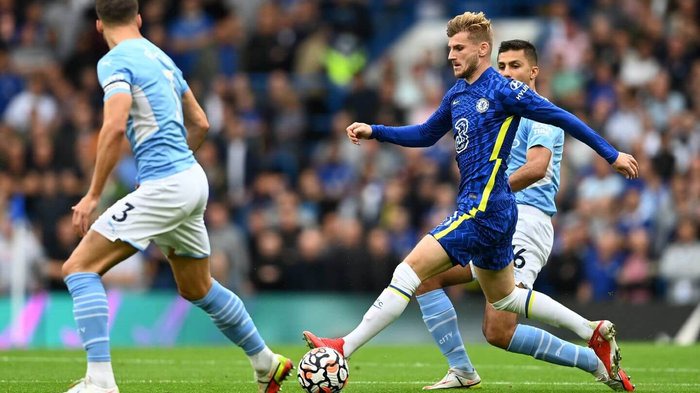 Werner's pace would have added more force and energy to the Chelsea attack, but Tuchel opted for Ziyech and Havertz alongside Lukaku. But I think that an attacking trio of Werner, Lukaku, and Havertz would have been better.

2. His substitution choices: Tuchel subbed off the likes of Azpilicueta, Jorginho, Ziyech, Christensen, and Alonso and replaced them with Hudson-Odoi, Loftus-Cheek, Chalobah, Barkley, and Chilwell, despite having Timo Werner on the bench. He introduced more midfielders in the game despite trying to press for a possible equalizer. 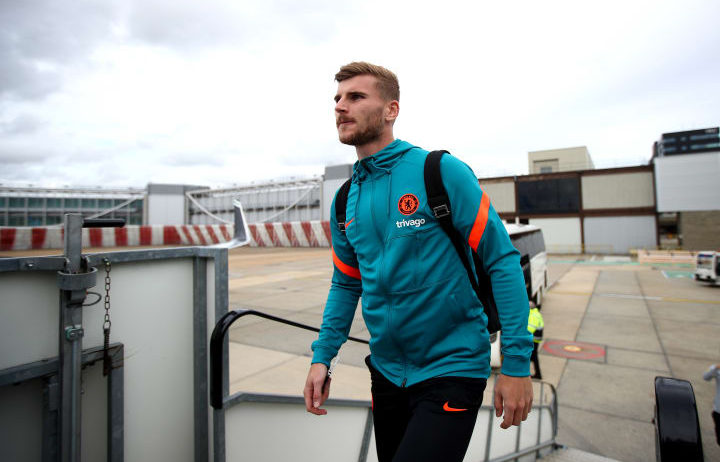 Werner was an unused substitute in Chelsea's defeat against Juventus in Turin.

But I think he should have brought in Werner on the final 20 or minutes of the game to allow him to stretch the Juventus defense with his runs while would in turn open space for his teammates to try more shots at goal.

ELCLASICO: Madrid Predicted Lineup as Ancelotti reveals his formation and the arrival of 2 players

OPINION: neither Messi nor Ronaldo is football G.O.A.T. and no player may ever be