If Sancho's Isn't Good Enough For England, We Would Like to Give Him a German Passport - Lothar

By EchoExpress (self media writer) | 7 months ago 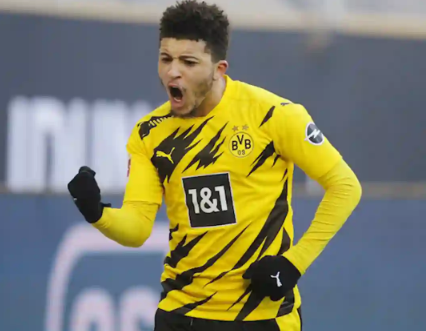 England might have been through to the last 16 of the ongoing European 2020 competition, but one thing that is bothering everyone is the absence of Borussia Dortmund winger Jadon Sancho from the competition's action since the beginning of the European competition, as he is yet to make a single appearance. 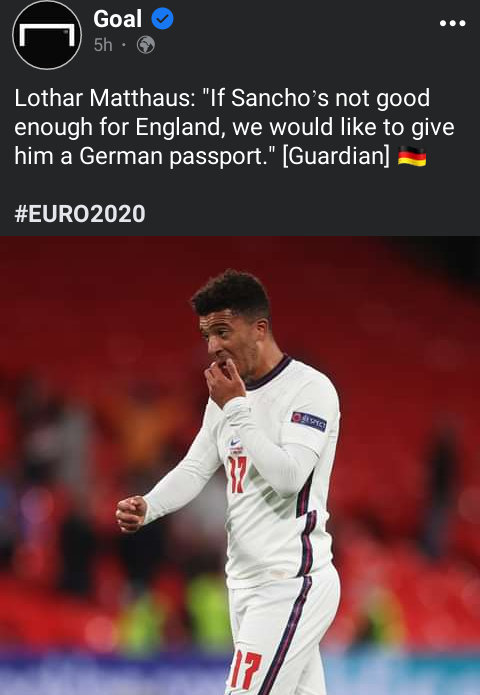 The absence of the highly rated winger who is a key transfer target of Manchester United is causing many people to worry, as Lothar Matthaus had taken a jibe at England by suggesting that if the former Manchester City player is considered not good enough by the English team Germany will be willing to snap him up by offering him a German passport. 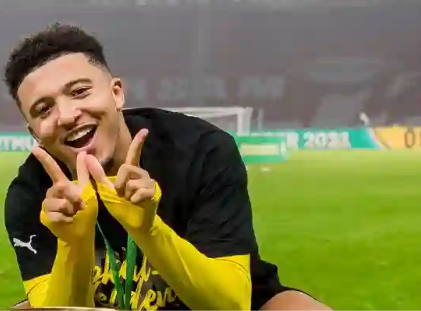 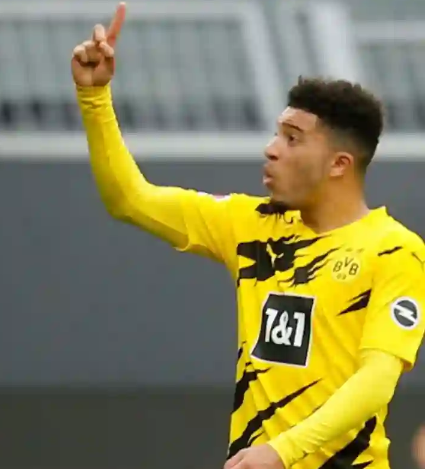 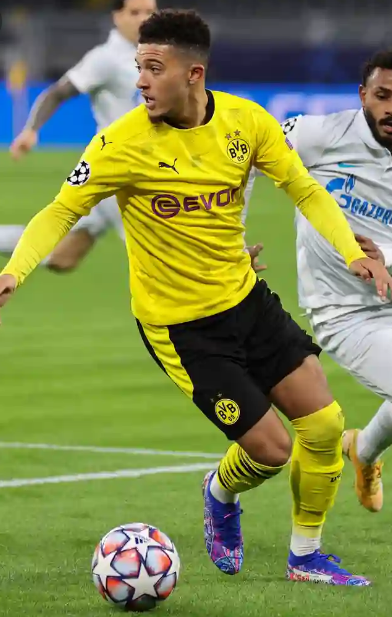