By Oluwadami_speaks (self media writer) | 9 months ago

Before he arrived in England,Solksjaer played for Norwegian clubs Clausenengen & Molde. 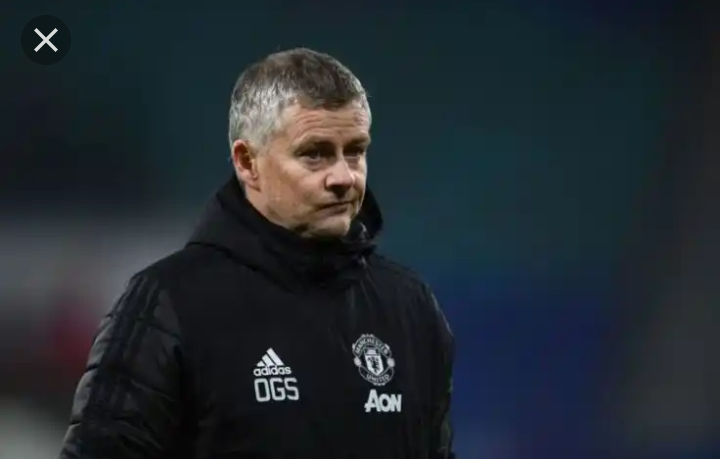 He joined Manchester United in 1996 for a transfer fee of 1.5 million Euros.He played 366 times for the reds & scored 126 goals during his football career at the club.

In 1999, Uefa Champions League final,injury time,Ole scored the winning last minute Goa against Bayern Munich with Manchester United having trailed 1-0 as the game passed 90 minutes,& winning a treble for United in 2007,Also in that year Solskjaer announced his retirement from football after a serious knee injury. 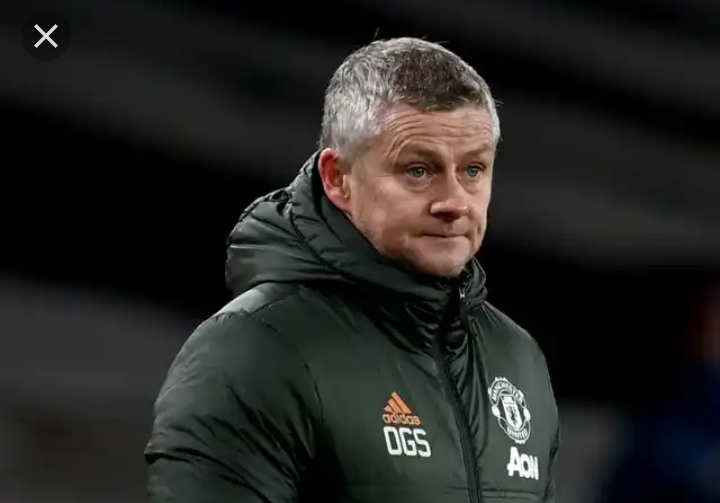 Solskjaer remains at United in a coaching role as well as in an ambassadorial capacity.

In 2008,Solskjaer became the club's reserve team manager.He returned to his native country in 2011 where he manage his former club Molde,he led the club to their first ever Tippeligaen Titles in his first 2 seasons with the club.

In 2018,Manchester United appointed Solskjaer as a caretaker manager,taking over from then United Coach,Jose Mourinho for the rest of the 2018-2019 season.

On 28 March 2019,having won 14 of his 19 matches in charge,Solskjaer signed a 3-year contract to take over as the club manager.