Ronaldo has scored most match winning goals across Europe's top leagues. See how many goals he has. 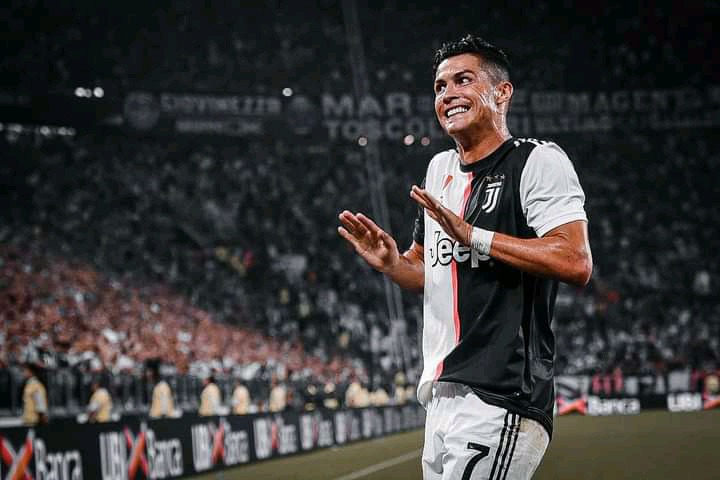 The Portuguese has been arguably the best player the game has ever witnessed. Since making his debut around two decades ago, the Portugal captain has gone from strength to strength, breaking records, setting new ones, and equalling some. In fact, Ronaldo's achievement is so enormous that it might be impossible for anyone to catch him anytime soon.

Last weekend, Ronaldo scored a brace against Udinese to gift Juventus all three points in their race for Champions league place on the Serie A table, the tenth time his goal will be saving the day for Juventus this season. However, beyond this season, Ronaldo has been so decisive for his clubs that he's the only player with most match winning goals across Europe Top 5 league. 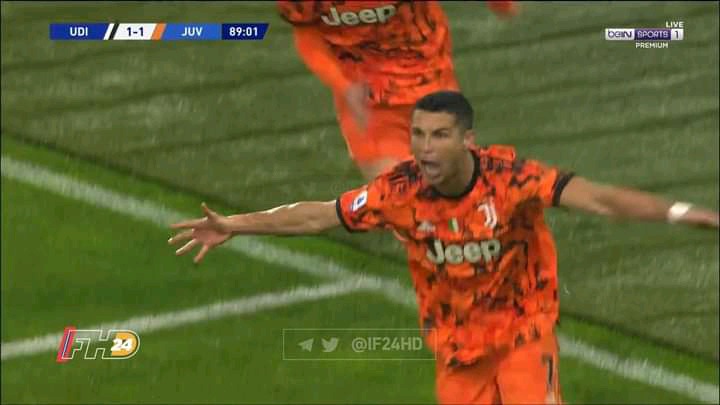 In a career that has seen him played for Sporting Lisbon in Portugal, Manchester United in England, Real Madrid in Spain, and Juventus in Italy, Ronaldo has always been the difference maker, and he's often being looked up to in games by his teammates to make the difference.

In reality, Ronaldo has often show up when needed, and as such, He's the only player in the history of football to have scored most match winning goals, having notched a whooping match winning 146goals in his career. This among many other things is what makes Ronaldo the best of the best.

At 36, his game are numbered though, he should be appreciated while it last. 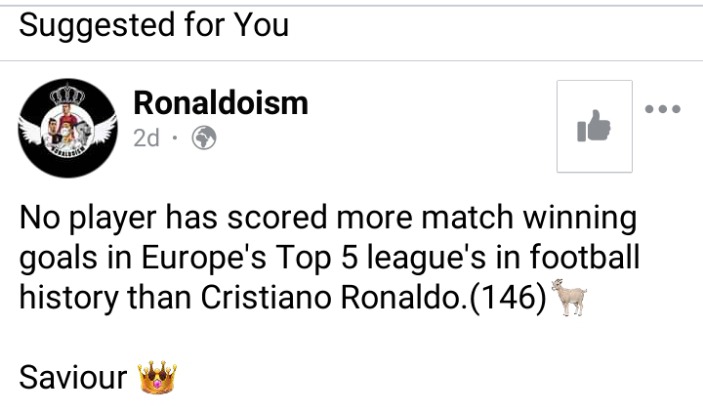 From Torres To Morata To Werner: Here's Why Haaland Should Be Careful About Moving To Chelsea