By Oladamilola (self media writer) | 1 year ago 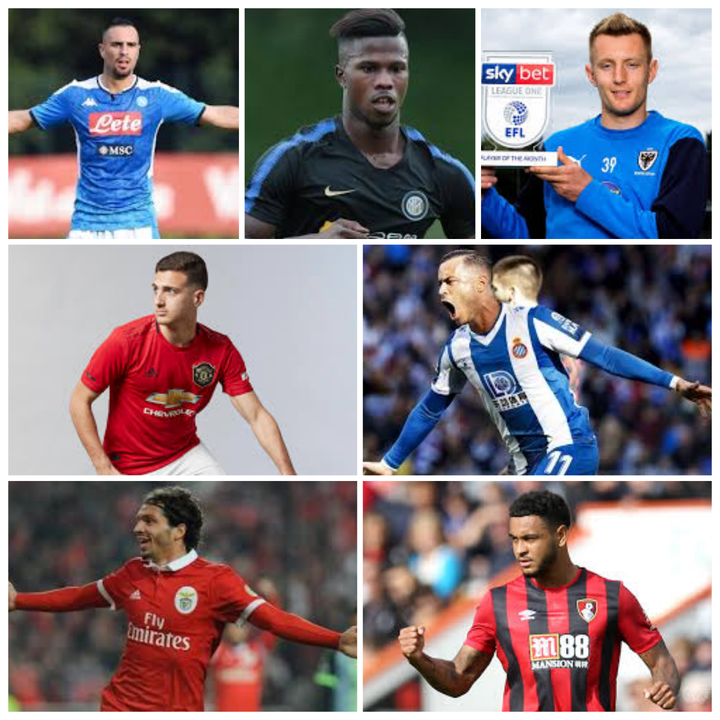 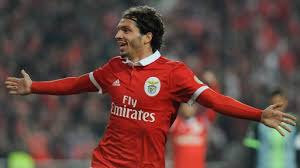 The Croat played a pivotal role in the Baggies' promotion from the Championship last season, featuring 43 times.

Espanyol striker Raul de Tomas has been offered to Sevilla 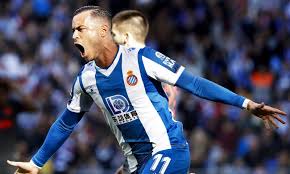 Julen Lopetegui is said to be a fan of the 25-year-old, but would likely have to sell a player before making a new signing.

Wimbledon captain Joe Pigott is attracting big interest from the Championship before the transfer window shuts. 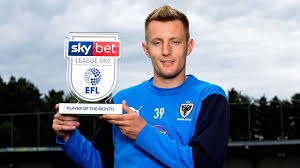 Pigott, 26, has got one year left on his current deal, scored 18 goals last season and has already got two goals and four assists this term.

Sticking with Manchester United, AC Milan have made an approach to sign Diogo Dalot on loan, 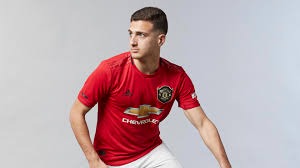 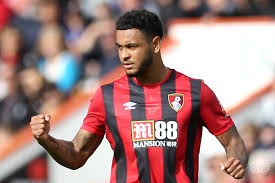 The Seria A outfit have opened talks with the Cherries over the potential signing with under a week before the October 5 deadline. 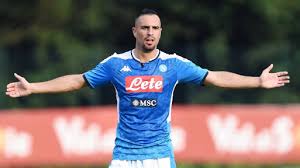 The Hammers are desperate for additional defensive reinforcements, now turning their attention to the 28-year-old.

Keita Balde will complete his move from Monaco to Sampdoria despite testing positive for coronavirus, 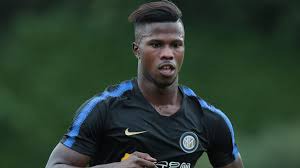 the Serie A club have announced. The player has not been in contact with his new team-mates and is self-isolating at home.

Content created and supplied by: Oladamilola (via Opera News )